Home > Gear > Motoring > What does the latest Porsche Cayenne have to offer? 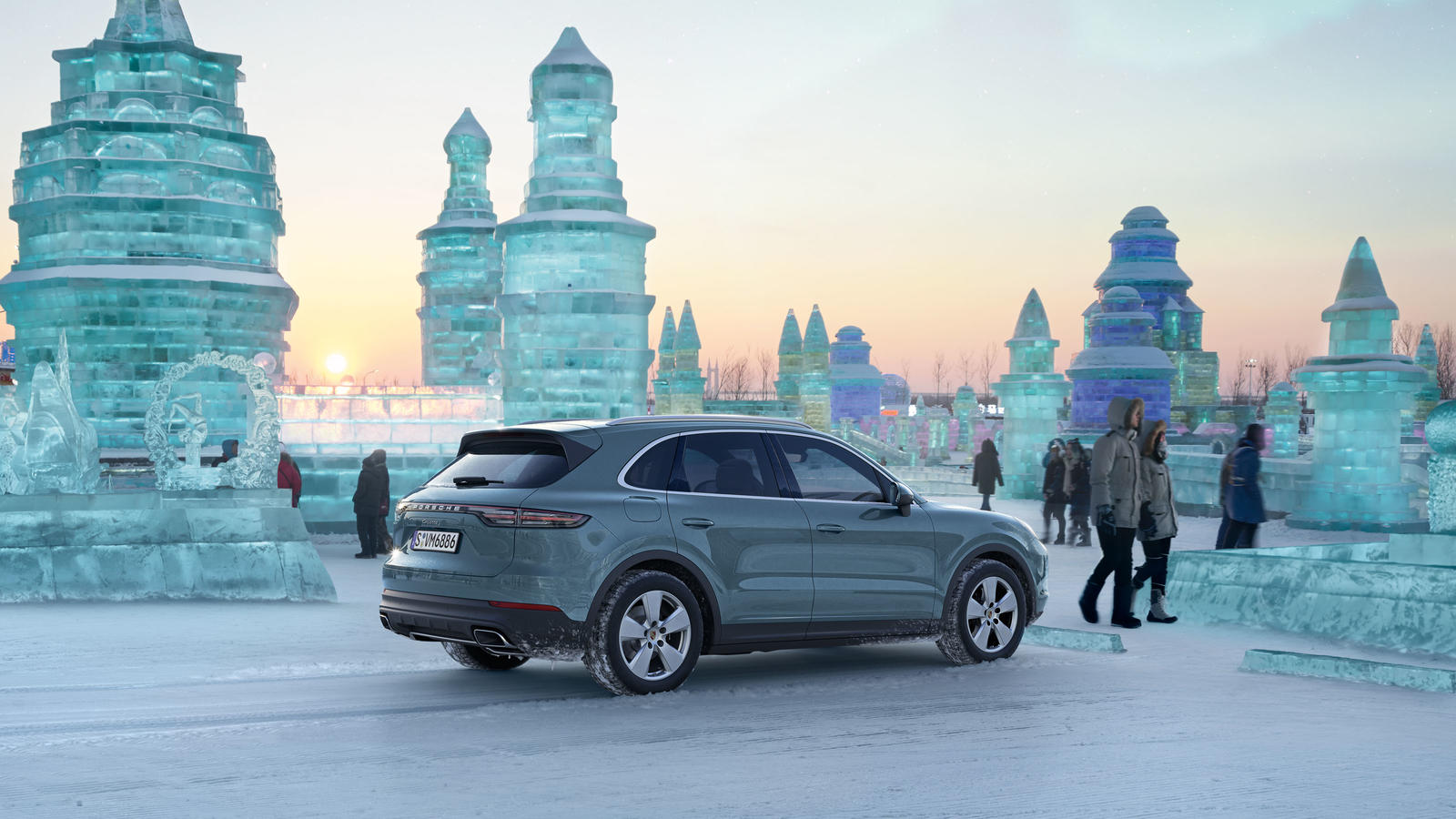 What does the latest Porsche Cayenne have to offer?

Gear
What does the latest Porsche Cayenne have to offer?
Share this article
Next article

When it comes to mid-size luxury crossover sports utility vehicles (SUV), the Porsche Cayenne is one of Porsche’s pride and joy. This comes just weeks after the release of another Porsche classic, the Porsche 911 GT2 RS.

While the Porsche Cayenne isn’t really a supercar, it deserves recognition for carrying the first V8 engine built by Porsche since 1995. It is also Porsche’s first ever off-road sports car as well as being the first Porsche to carry four doors. Making its way onto the streets since 2002, the third-generation Porsche Cayenne features a redesigned handling system. Both models will have an all-new chassis system with 4D-Chassis Control, rear axle steering and the Porsche Dynamic Chassis Control (PDCC). To further enhance its handling capabilities, it also comes with Porsche Active Suspension Management (PASM), and Porsche Surface Coated Brake (PSCB).

To the laymen, these terms may seem complex and confusing. The PDCC is an active antiroll system, suppressing lateral body movement when taking corners. This not only improves the overall performance of both the Porsche Cayenne and Cayenne S, it also allows the passengers to ride with comfort and ease.

The PASM is an electronic active damping system, assisting the car by responding to varying road conditions and/or driving styles. Lastly, the PSCB is a new technology from Porsche, replacing the usual ceramic brakes with a mixture of tungsten and carbon. Ten times harder than cast iron, it renders brake dust and rust nonexistent and doesn’t require any braking pads. 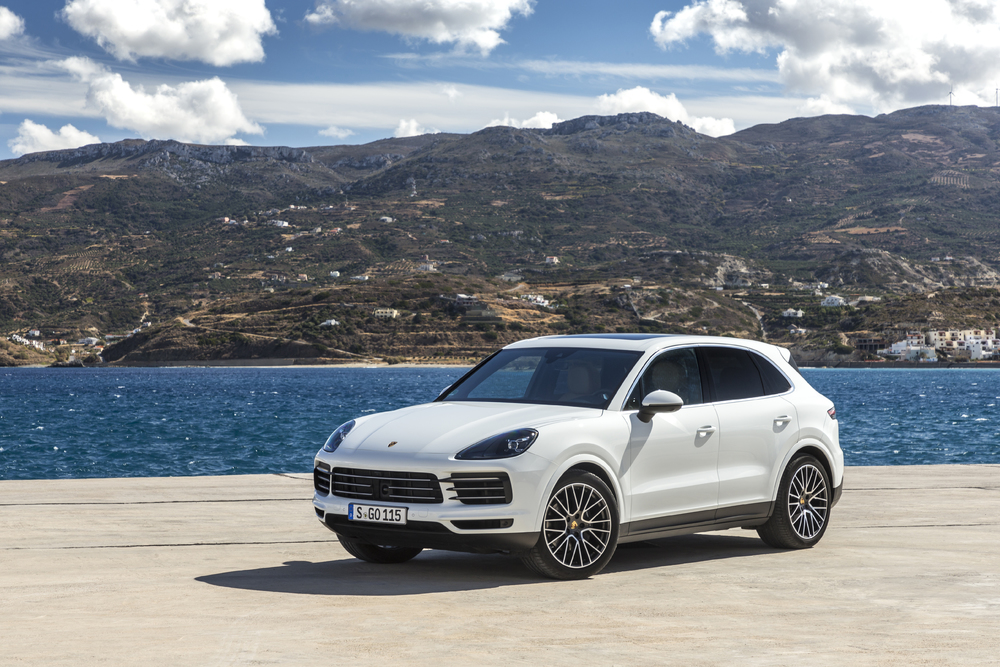 The technology in the all-new Porsche Cayenne houses a 12.3-inch infotainment touchscreen, which connects to the Porsche Communication Management system. The Porsche Advanced Cockpit also carries two seven-inch displays that sit beside the analogue tachometer. Porsche SUV Luxury SUV Porsche Cayenne porsche malaysia luxury sports cars porsche cayenne s cayenne s
Wi-Liam Teh
Senior Writer
Wi-Liam is a geek at heart with a penchant for tattoos. Never without a drink in hand (preferably whisky, gin, or Guinness), he is also a writer by day and a keyboard warrior by night. On his day off, he masquerades as a streetwear and sneakerhead enthusiast while his bank account says otherwise.
Tech Cars Watches Entertainment Food Drinks
Sign up for our newsletters to have the latest stories delivered straight to your inbox every week.