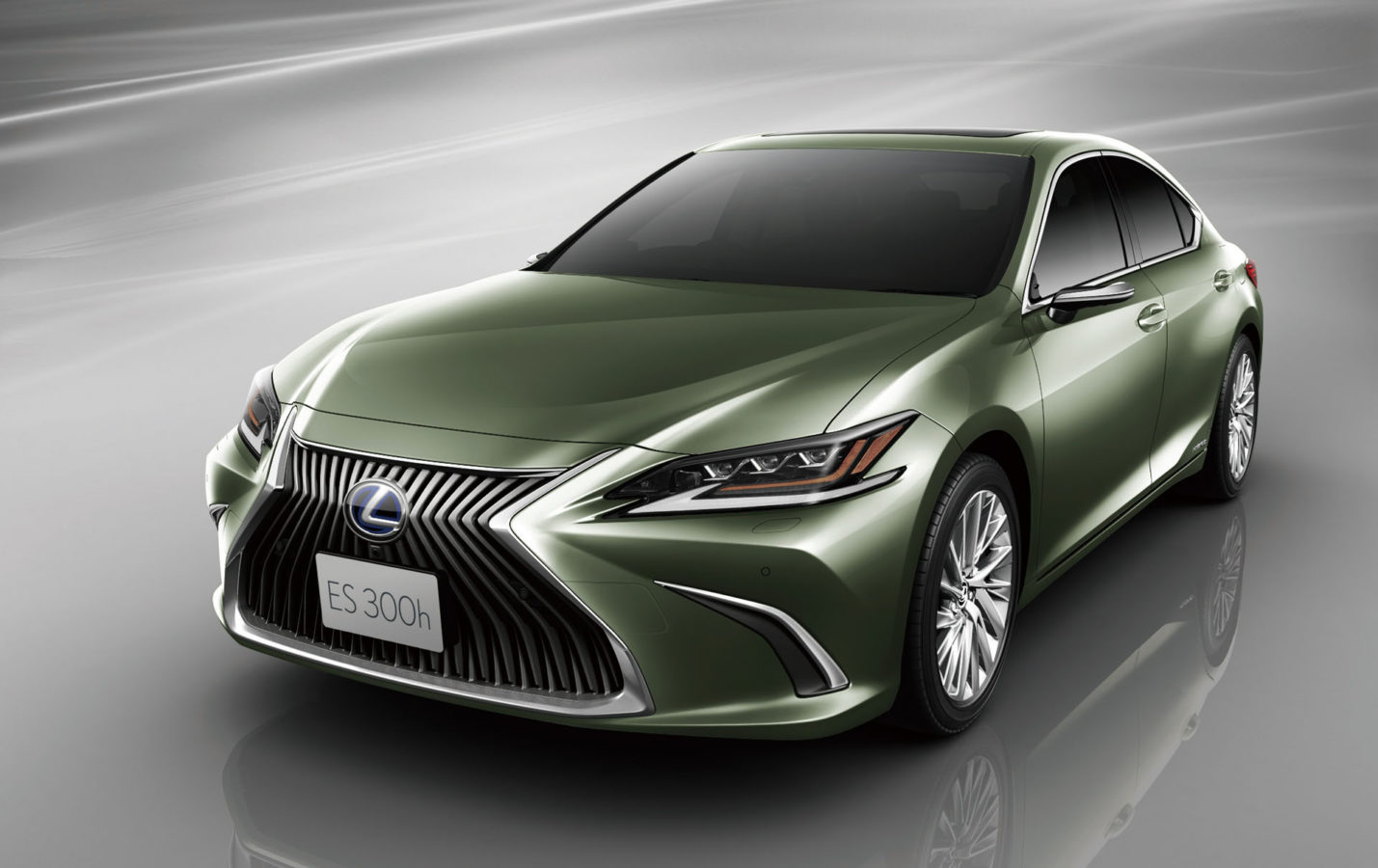 Launched in Japan in 2018, the side-view camera system developed by Lexus is now coming to Europe. It will shortly be unveiled on the Lexus ES 300h at the Geneva Motor Show, which runs from March 5-15, 2020.

The idea of the new system is to replace standard side-view mirrors with compact high-definition cameras that relay real-time video to 5-inch monitors attached to the dashboard at the base of the windshield pillars. The system provides an enhanced view that eliminates blind spots, and the video is automatically optimized in response to difficult conditions, such as night driving, or rain or snow. In Europe, the digital side-view mirrors will be exclusively available on the ES 300h luxury hybrid sedan.

The engineers at Lexus have developed a user-friendly interface which enables drivers to adjust, among other things, the orientation and the brightness images provided by the cameras, which automatically retract when the vehicle is parked. The cameras are also smaller than traditional side-view mirrors, which means that they generate less wind noise, reduce the vehicle’s drag coefficient, and obtrude less in the driver’s field of vision when cornering or manoeuvring.

Housed in aerodynamic casings to reduce their exposure to dust and rain, the cameras are equipped with built-in heaters to prevent freezing or misting, they also have luminescence sensors that automatically reduce the glare from the headlamps of other automobiles.

Inside the vehicle, the system adds reference guidelines to the video on the monitors, which help the driver correctly position the vehicle when parking, and to judge safe distances when highway driving. Other manufacturers are also developing similar side-view camera systems, most notably Audi, which is offering “virtual mirrors” on its e-tron.

Finally, Lexus has announced that it will be bringing three European premieres to the Geneva Motor Show, most notably the brand’s first all-electric production model, the UX 300e.

Food & Drink
Johnnie Walker dips into a ghost distillery dating back to 1825 for its latest Ghost & Rare Series
Gear
Tesla’s prototype ventilator uses parts from its Model 3 car
Food & Drink
4 foolproof ways to make bread at home
Style
Fashion brand Etudes collaborates with an unlikely partner — Wikipedia
Style
Review: This lingerie series claims to be a one-size-fits-all. We find out if that’s true
Gear
The Huawei P40 and P40 Pro are here to heat up the smartphone game
Style
The Vans Spring 2020 ‘Thread It’ collection is an ode to striking colours and individuality
Living
These soothing podcasts will help calm your background anxiety
Style
Alexander McQueen’s Instachallenges helps us get creative indoors
Sign up for our newsletters to have the latest stories delivered straight to your inbox every week.

Review: The Lexus UX 200 Luxury seamlessly blends form and function into one