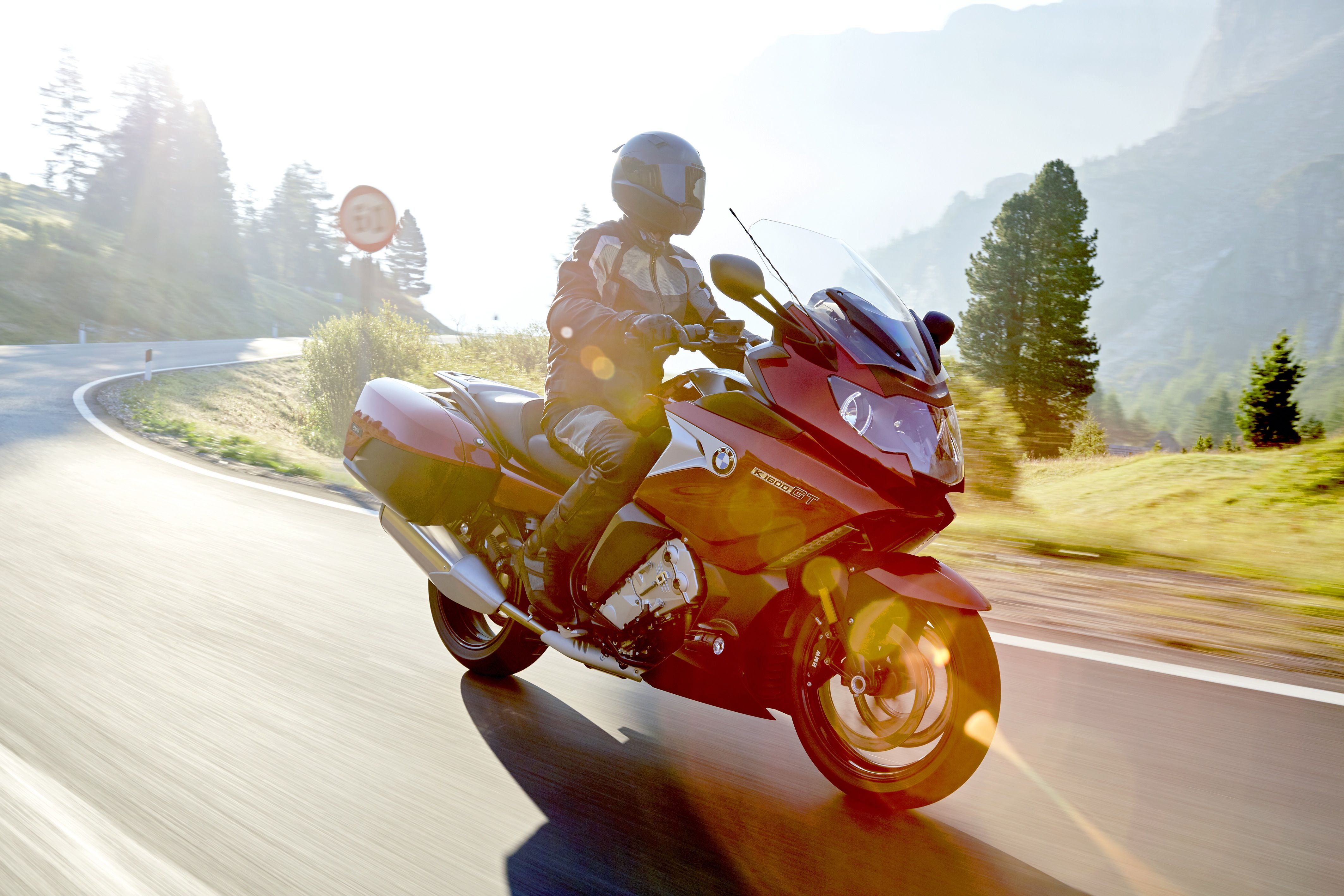 The motorcycle is also equipped with optimised ergonomics, with cleverly designed  footrests, seating areas and handlebar positions tailored for a super comfortable ride. It is powered by a six-cylinder in-line engine with an output of 160hp at 7,750 rpm. Considered the highest in its class, its maximum torque is 175Nm at 5,250 rpm.

The BMW K 1600 GT weighs on the considerably light side at 102.6kg, making it the lightest series-production six-cylinder engine for motorcycles over 1,000 cc. It comes with a new Reverse Assist function, which allows for easier manoeuvring and can be activated by pressing a button on the left handlebar panel.

For maximum safety when speeding up, the bike has three riding modes and a Dynamic Traction Control (DTC). Standard models of the new BMW K 1600 GT are equipped with three riding modes — Rain, Road and Dynamic — which are engaged by pressing a button on the right side of the handlebars. All three modes are fitted with the Dynamic Traction Control for more precision in traction control.

As for the colour of your powerful new bike, choose from Black Storm Metallic, Mars Red Metallic or Lupine Blue Metallic finishes rounded off with golden brake callipers and a smaller ‘sport’ windshield. The recommended retail price of the new BMW K 1600 GT is RM159,900 before taxes.

Motors BMW BMW K 1600 GT BMW Motorcycle
Rosalyn Ding
Writer
Sign up for our newsletters to have the latest stories delivered straight to your inbox every week.