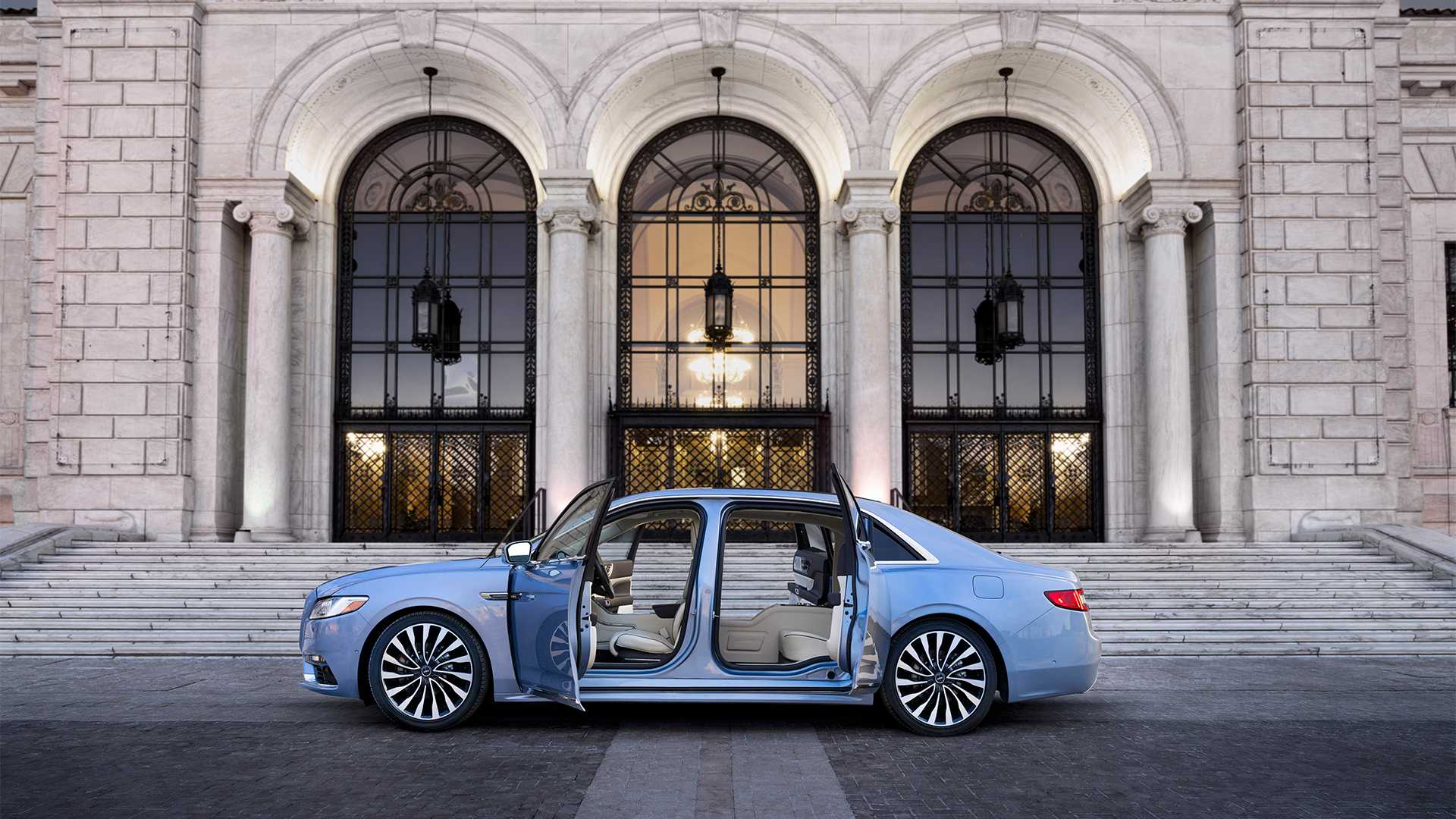 These days, luxury vehicles carry such a broad term. There are luxury sports cars, and then there are classic luxury vehicles. One such brand that stands out from the crowd is obviously Lincoln. It has been a direct competitor to Cadillac since its inception, focusing towards the luxury personal car segment in the luxury vehicle market.

One of the models that is synonymous with the brand is the Lincoln Continental, considered to be epitome of luxury personal cars. The brand is named after former United States president, Abraham Lincoln back in 1917 but it was only in 1939 that the first ever Lincoln Continental made its debut with its iconic centre-opening doors.

This year, Lincoln is bringing back the timeless classic with an 80th-anniversary coach doors edition of the original Lincoln Continental. Since its inception, it has gone through various facelifts while still maintaining the core design identity of the Continental.

The biggest upgrade for the Lincoln Continental would be its suicide doors, which was first introduced in the 1961 Continental. By far Lincoln is one of the only manufacturers in the world to utilise centre-opening coach doors on a regular basis, with the other being Rolls-Royce. In conjunction with its 80th anniversary, the Lincoln Continental Coach Doors edition will be limited to only 80 units worldwide.

Other special features of the upgraded Lincoln Continental is catered towards the rear passengers as opposed to the features being all about the drivers. As the Lincoln Continental is known to be the car to be chauffeured around, passengers are able to make use of the rear suite console, which comes with wireless charging as well as a tray table personalised with your inscription.

Owners of the Lincoln Continental Coach Door edition will also be able to enjoy a wide array of benefits from the Lincoln Black Label membership, which comes with exclusive benefits and privileges. There will also be a serialised aluminium sill embossed onto the car, which will tell you which model of the limited edition 80 units you own.

Do expect the Lincoln Continental Coach Door edition to hit the market come June 2019 while its pricing is still being determined.

Luxury Cars luxury vehicles lincoln cars lincoln continental 80th anniversary coach door edition suicide doors limited edition lincoln continental
Wi-Liam Teh
Senior Writer
Wi-Liam is a geek at heart with a penchant for tattoos. Never without a drink in hand (preferably whisky, gin, or Guinness), he is also a writer by day and a keyboard warrior by night. On his day off, he masquerades as a streetwear and sneakerhead enthusiast while his bank account says otherwise.
Tech Cars Watches Entertainment Food Drinks