These luxury limited-edition cars of 2019 are the ultimate flex

As we all know, the age of social media is all about digital clout, online fame, and occasionally flexing. Whether it’s the latest sneakers or clothing, technology, or even watches, rest assured there will be someone on the internet showing it off to the rest of the world. But if you’re looking for the ultimate flex, have you ever considered these luxury limited-edition cars of 2019?

The world of luxury automobiles is a different genre entirely. To add just a touch of exclusivity, many of them turn out to be limited-edition variations. This makes it highly desirable, especially if you have that much cash in your bank account. It is the ultimate flex, especially considering how easy it is to go viral on social media these days.

As for the luxury limited-edition cars of 2019, this year witnessed a whole lot of frenzy. It has also brought out the best of quality, creativity, and performance from the biggest names in the industry like Ferrari, Bentley, Lamborghini, and Porsche to name a few. These exotic beasts are considered as the very best in the world of luxury limited-edition cars. This includes ultra-exclusive saloon cars, hypercars, and a few others thrown into the mix. Only a brand like Maserati can make claims like “the Maserati of SUVs” for its very own car — the Maserati Levante Vulcano. There are only 150 units worldwide for this extremely rare luxury SUV and only 10 of which are available in Malaysia. This makes it all the more exclusive, which is great considering what’s hidden within the car. At its core lies a twin-turbocharged V6 engine with a total output of 430hp and 580Nm of torque. The engine is designed by Maserati Powertrain and is built at the Ferrari plant in Maranello, Italy. 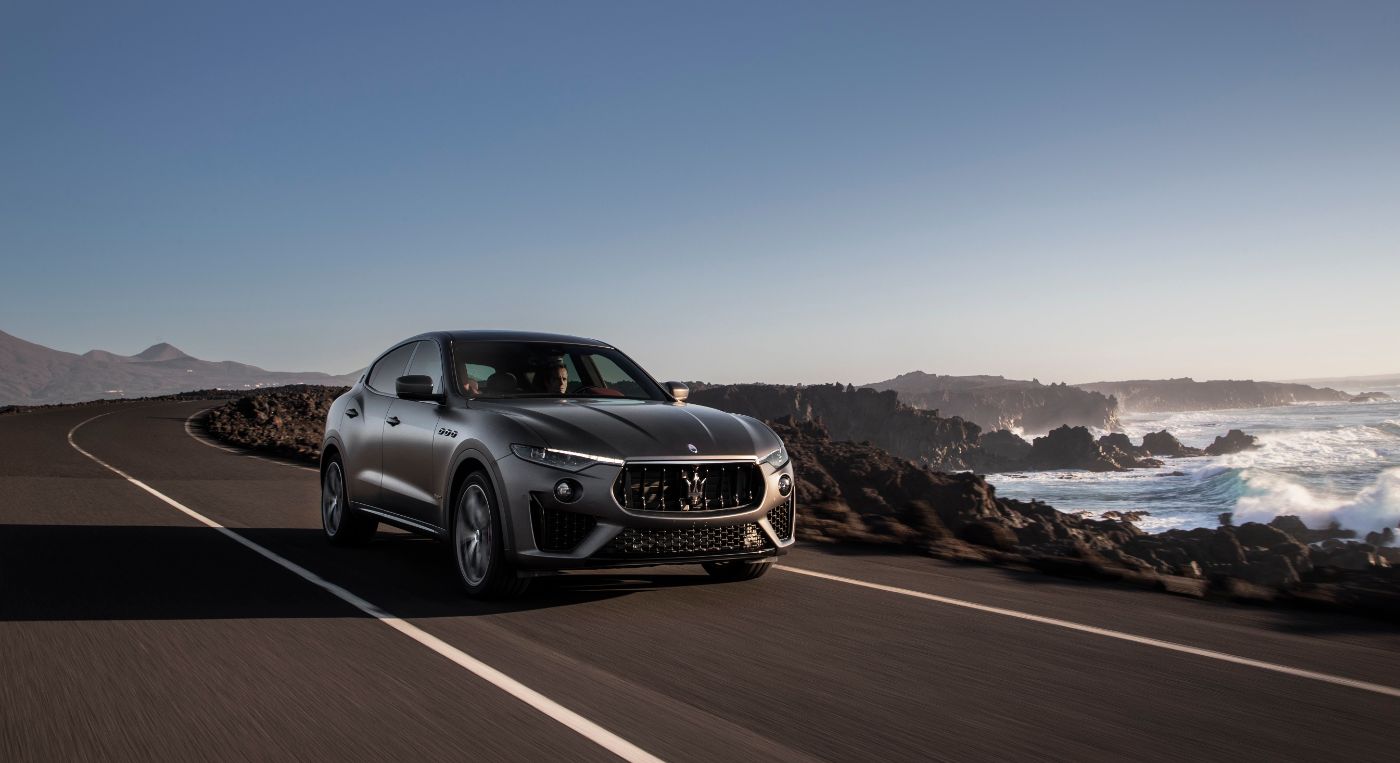 One of the greatest inclusions into the world of supercars is none other than the Pininfarina Battista, being the world’s first-ever all-electric luxury GT supercar. It was created in honour of its founder while carrying the title as the ‘most powerful road-legal car’. It’s limited to 150 units worldwide but has enough power to send you flying. 1,900hp for starters while putting out 2,300Nm of torque, which allows it to go from 0-100kph in under two seconds flat. 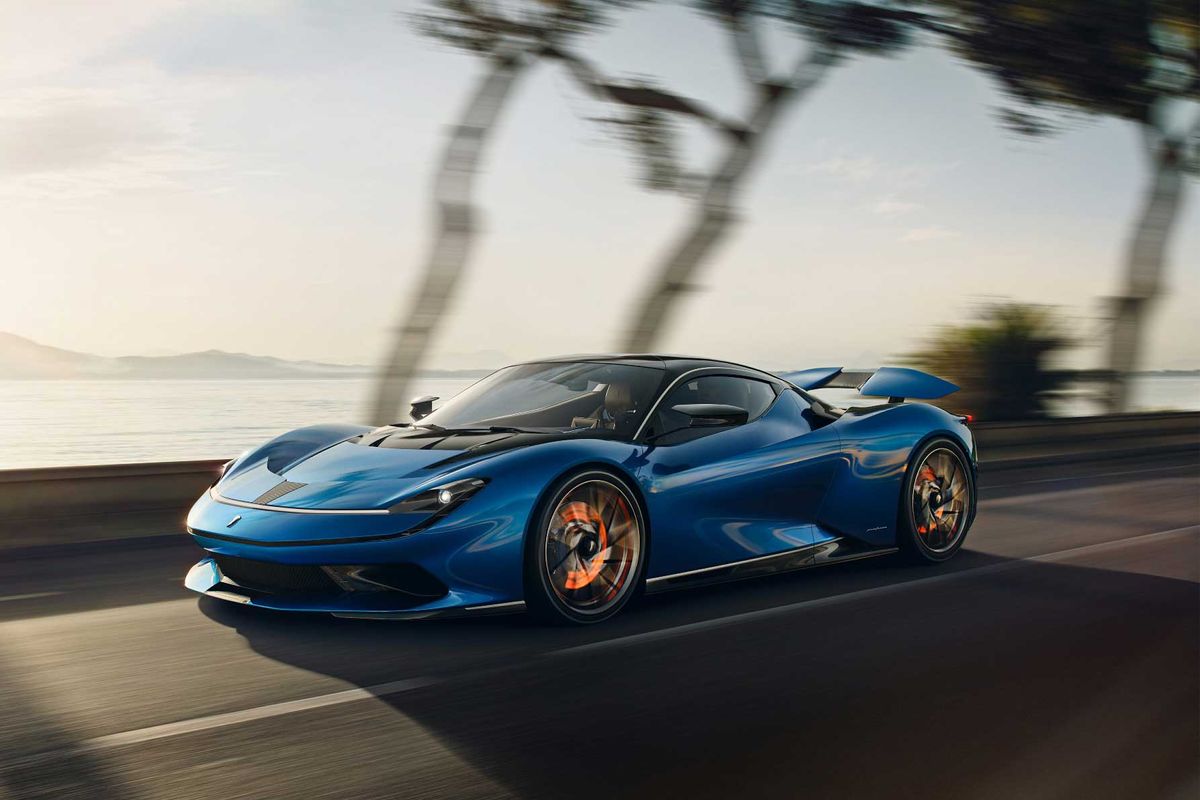 Pagani will always be one of the frontrunners when it comes to the world of hypercars, all the while doing so with only two models under its name. The Pagani Huayra Roadster BC is revamped with only 40 units made for the whole world, giving it another reason as to why you would want one in your garage. If the name doesn’t already excite you, this should — it carries a 6.0-litre twin-turbocharged AMG V12 engine, producing 789hp from the get-go as well as 774Nm of torque. Bugatti is a name that has long been considered to be home to the fastest cars in the world. The latest creation, the Bugatti Centodieci, is arguably the fastest of them all. There are only ten examples of it made worldwide, making it the most exclusive limited-edition luxury car on this list. To ensure its title as the fastest Bugatti car, it boasts an 8.0-litre W16 engine that produces 1,600hp, allowing you to go from 0-100kph in just 2.4 seconds. It can go from 0-200kph in 6.1 seconds with a top speed of 380kph, just in case if you weren’t already sure that’s it’s fast.

Luxury Cars Supercars hypercars limited edition cars
Wi-Liam Teh
Senior Writer
Wi-Liam is a geek at heart with a penchant for tattoos. Never without a drink in hand (preferably whisky, gin, or Guinness), he is also a writer by day and a keyboard warrior by night. On his day off, he masquerades as a streetwear and sneakerhead enthusiast while his bank account says otherwise.
Tech Cars Watches

Style
Watch: Dior Autumn/Winter 2020 show live from Paris
Gear
Review: Mercedes-Benz A200 offers flexibility and comfort as the perfect family car
Style
Puma’s latest sportswear collection is made from recycled plastic
Style
Shaquille O’Neal teams up with Invicta to launch his own line of timepieces
Travel
Group staycations around Malaysia for your next big gathering
Style
8 fashion illustrators on Instagram to follow for a dose of stylish inspiration
Style
Breitling revamps another old favourite with the new AVI Ref. 765 1953 re-edition
Food & Drink
Share a sumptuous meal at these “dai chow” restaurants in KL
Food & Drink
Korean chef Cho Hee-sook is named Asia’s Best Female Chef for 2020
Sign up for our newsletters to have the latest stories delivered straight to your inbox every week.