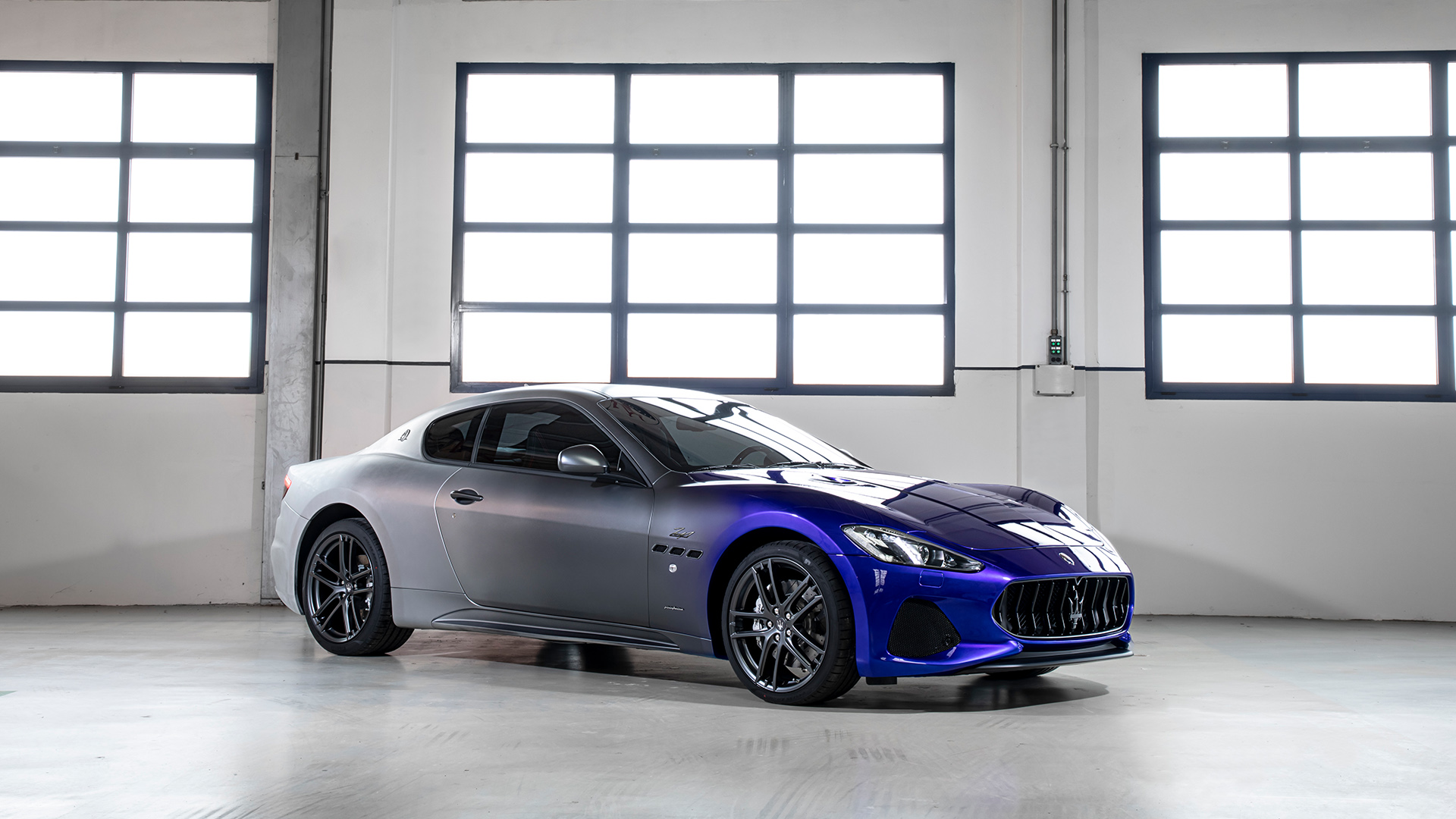 Monday marked the final day of production for the Maserati GranTurismo and its drop-top variant, the GranCabrio; to celebrate both the discontinuation of this 12-year old model and the development of an electric successor, Maserati revealed a special one-off model, the GranTurismo Zéda.

The company describes this model as “the bridge which connects the past, the present, and the future”. Though Zéda means Z, it not only represents an end but also a beginning. It represents a transition for the company, which is also depicted in the vehicle’s exterior paint finish which shifts from a vibrant indigo to white.

“The Maserati Granturismo Zéda celebrates the final production of one of our greatest icons. Its exclusive tricolour paint finish embodies the evolution of our history. “
Maserati GB, via Twitter

Both the GranTurismo and GranCabrio models are coming to an end only to be replaced with new electrified versions — these models will be the first of Maserati’s EV range and will adopt 100% electric solutions.
Since the GranTurismo was launched in 2007 and the GranCabrio in 2019, over 40,000 units of the models were sold across the world. In the near future, more intelligent and more eco-friendly models will continue the models’ legacies.