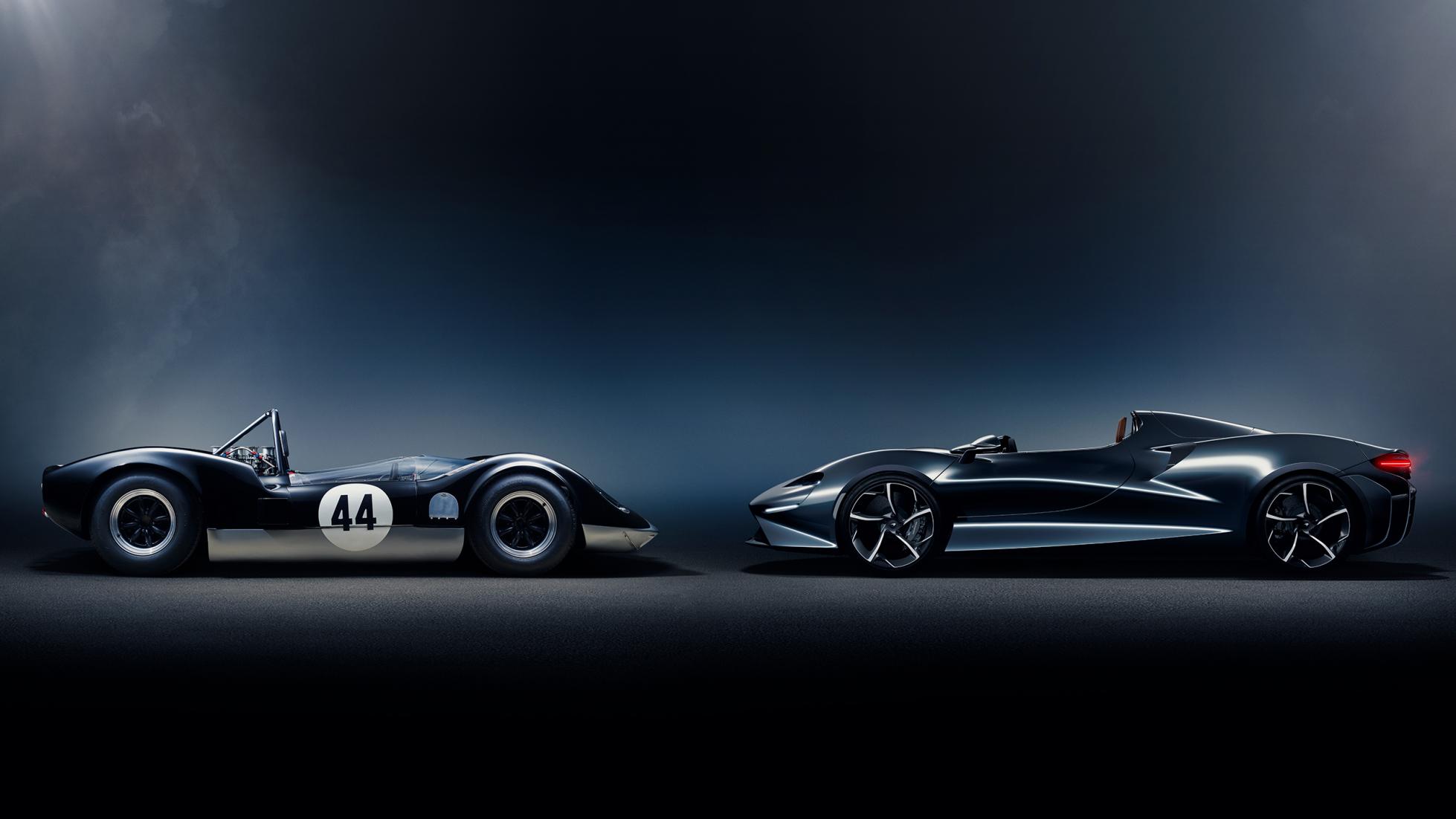 For those with a passion for the driving experience, McLaren has unveiled the Elva, an extreme roadster with an 804hp engine that pushes the car to 62mph in under three seconds.

In case the Senna wasn’t powerful enough for you, McLaren announced on Wednesday the Elva, a new high-performance roofless roadster that is joining the brand’s Ultimate Series line — a collection of the company’s most powerful cars to date.

The model pays homage to the McLaren Elvas of the 1960s which were designed by Bruce McLaren, the racecar driver and designer from New Zealand who the brand was named after, as “‘customer’ versions” of his racecars.

Without a roof, windscreen, or side windows, the model gives the driver and passenger an “immersive and enthralling experience.” No obstructions get between the driver and the sound of the Elva’s titanium quad-exit exhaust. Despite this, the aerodynamic design of the vehicle directs the airflow above the cockpit to produce “a relative ‘bubble’ of calm.”

Major components like the chassis and body have been made from carbon fibre, a material whose frequent use in this model makes the Elva the lightest road car ever made by McLaren. As a result, the twin-turbocharged V8 — which puts out 804hp — can accelerate the vehicle from 0mph to 60mph in under three seconds; compared to the Senna, the Elva can reach 124mph two seconds faster at 6.7 seconds.

Driving dynamics have been optimized with active aerodynamics, a linked-hydraulic active suspension, and electro-hydraulic steering. All three elements work together to give drivers the “purest feedback.” The natural response of the vehicle to commands allows the driver to “feel one with the car” and experience the natural elements in full.

Only 388 units of the McLaren Elva will be available to order, each of which starts at US$1,690,000 (approx. RM7 mil). The price will be modified based on customer customisation.