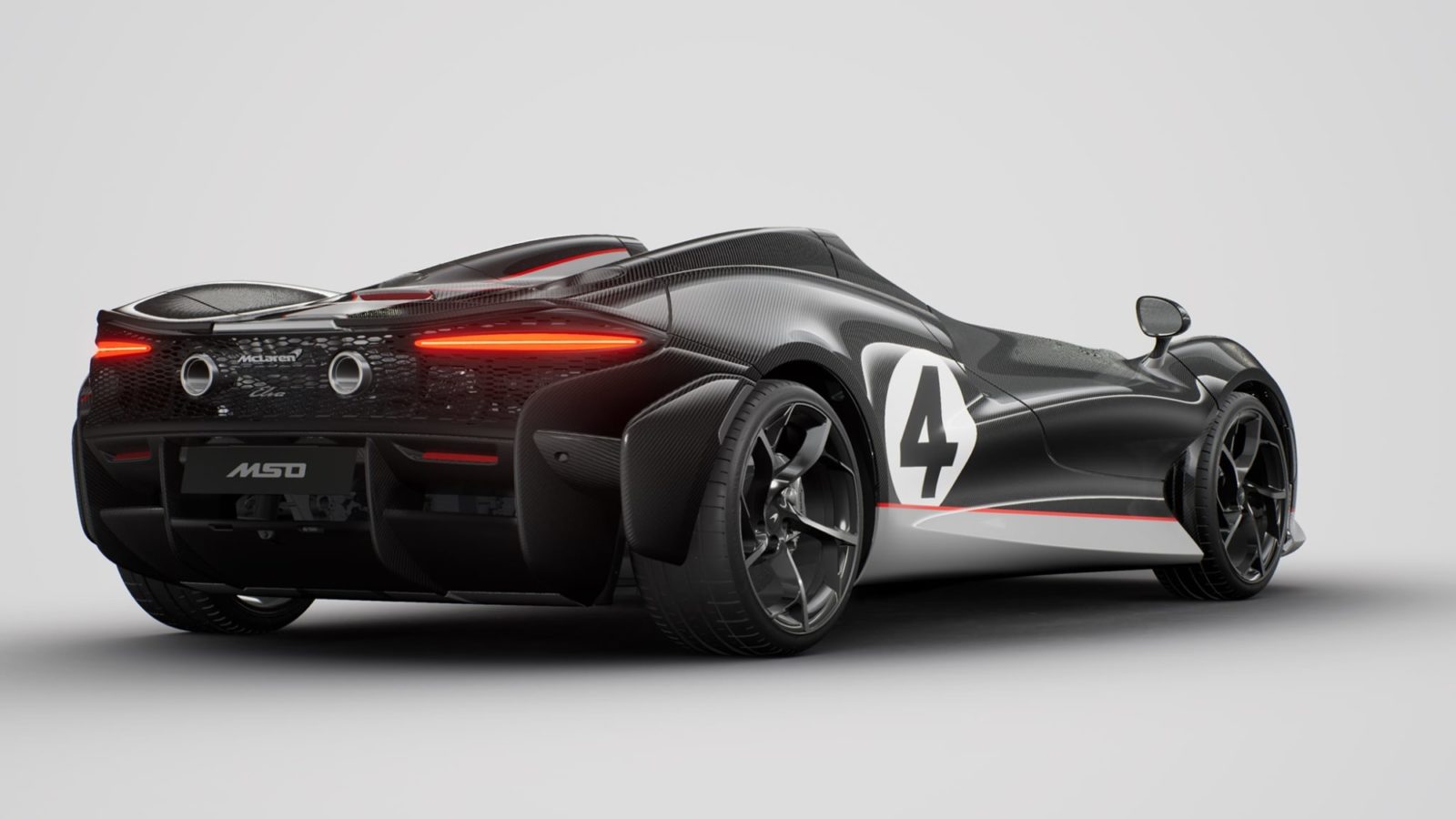 It’s one of the most iconic supercars to ever be created.

It’s not every day someone decides to dish out a supercar that’s destined to be an elite on the roads, especially a supercar that belongs in the top one percent of extraordinary automobiles ever created.

The McLaren Elva last year was one of them. It is an over a million-pound ride that could muster enough horsepower (804, to be precise) to summon a minor coronary attack. That, plus the fact that it didn’t have a windscreen or a roof, for the rushing wind and dangerous debris was only secondary to the pure driving experience McLaren wanted to bring.

For car enthusiasts, however, the Elva was more than a wild speed demon. The limited-production addition to the Ultimate Series was inspired by race cars that were designed by Bruce McLaren in the late ‘60s, and unconventionality was his thing. The New Zealander might have been first known as a stellar race car driver, but it was his instinct in constructing that made him an exalted engineer and designer in the industry.

You might also like…
Gear
Review: Our need for speed is fuelled by the Mini Cooper JCWCountryman
Gear
What is it like to participate in BMW M Track Day 2019

His M1A, in particular, would forever go down in history as one of his most legendary creations. It might’ve been his first production car ever, but it managed to break lap records seven times during its first outing at the Canadian Sports Car Grand Prix in 1964 to become the fastest car on the track.

So what better way to make a fantastically quick tribute even better than by incorporating a little illustrious racing history into it? The ‘Elva M1A Theme by MSO’ is the McLaren Special Ops team’s way of resurrecting this legend today. The speedster adopts the same retro aesthetics to a tee here, with a livery that includes the iconic number ‘4’ atop a bare carbon body, and Magnesium Silver racing stripes along the sills. The red pinstriping work not only breaks the monochromatic monotony outside but also matches the rich scarlet seats within.

Otherwise, the rest of this special edition Elva remains intact, with a 4.0-litre V8 that manages the same 804 horsepower with 690Nm of torque, all pushed towards the rear wheels via a seven-speed dual-clutch automatic transmission. The century sprint is completed in under three seconds, before proceeding to 200kph in just 6.7 seconds — that’s quicker than the track-focused Senna.

The Elva M1A theme will presumably sell for even more than what a ‘regular’ Elva would command but we think it’s money well-spent if you’ve got pockets deep enough for a slice of motorsport history. Besides, there couldn’t be a better way to channel Bruce McLaren himself than in a McLaren speedster that looks just like the first one he ever built.

McLaren Motoring Luxury Cars Special edition car
You might also like ...
Gear
Bugatti’s sleek new Chiron Pur Sport is made for curving country roads
Gear
Porsche’s latest 911 Turbo S is a powerful beast that still offers comfort
Gear
The drop-top Aston Martin Vantage Roadster has arrived
Style
Fuoriserie Co brings wrecked supercars back to life through its timepieces
Shatricia Nair
Senior Writer
Shatricia Nair is a motoring, watches, and wellness writer who is perpetually knee-deep in the world of V8s, tourbillons, and the latest fitness trends. She is fuelled by peanut butter and three cups of coffee a day.
Motoring Wellness Watches