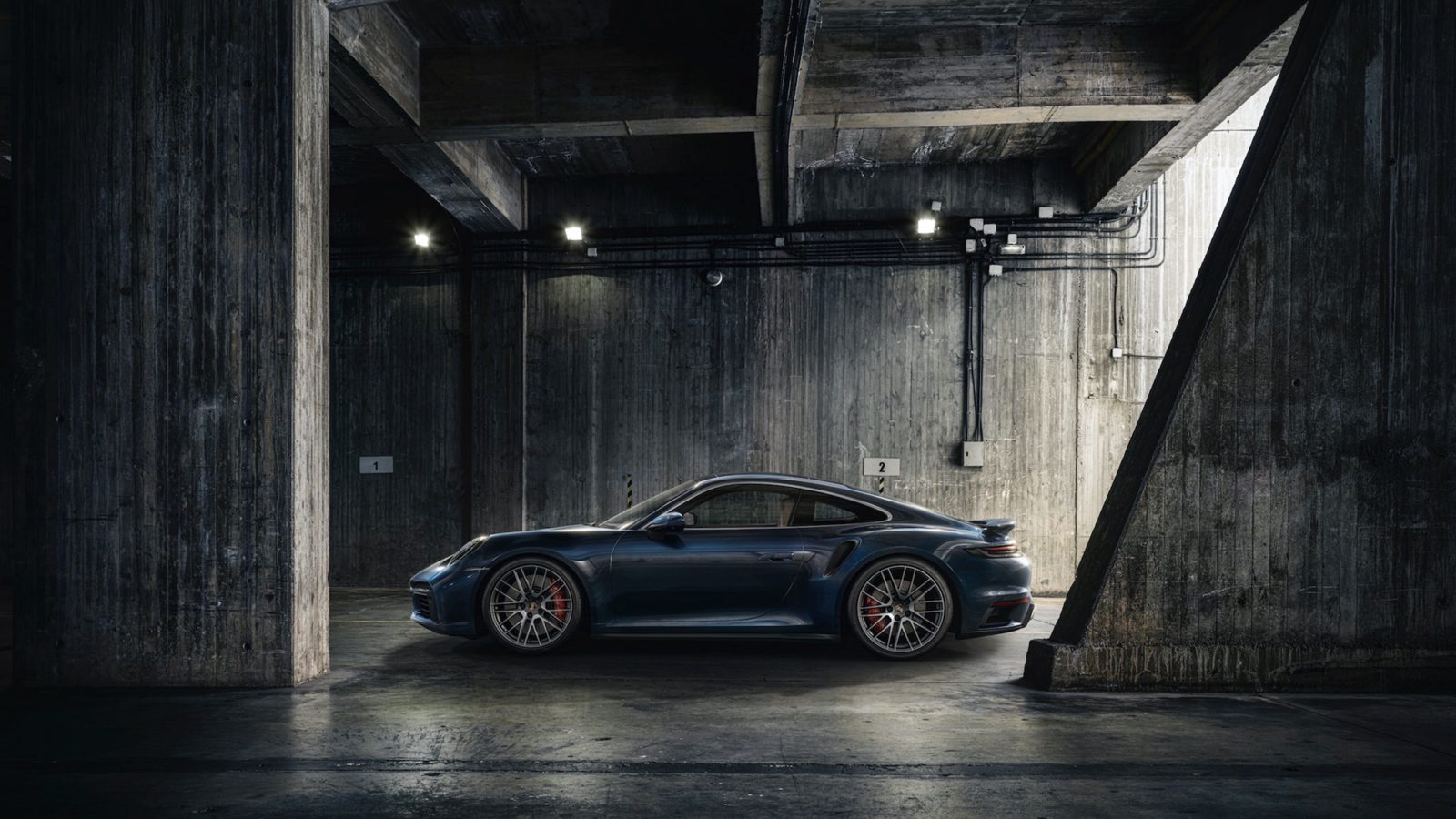 Gear
The new Porsche 911 Turbo goes from 0-100kph in only 2.8 seconds
Share this article
Next article

It’s the best getaway vehicle to run away from your problems with.

Alas, the new Porsche Turbo has arrived, and if you’re asking yourself if that much power is really necessary, the answer is why yes, of course.  The 2020 Porsche 911 Turbo is another mighty salvo in the horsepower wars that the Stuttgart manufacturer started this year, but as a baby brother to the mighty Turbo S, we can’t say we didn’t see this coming.

Since its launch, the 992-generation 911 has only seen performance options that have been limited to the base model or the Turbo S. This variant bridges the gap between both by positioning itself as the perfect car for those who demand a little extra oomph but find 640hp overkill. Even as a middle ground that balances exhilaration and comfort, the Porsche Turbo is still a force to be reckoned with. Hell, it’s even faster than the old Turbo S.

Not much has changed on the outside, except that this Porsche 911 Turbo is now slightly more muscular and wider — 1.8inches wider in front and 0.8 inches wider at the back — than the previous iteration. Active aerodynamic elements include revised air intakes on the rear side panels, as well as a rear wing that increases downforce by 15 percent. It’ll be aesthetically similar to the Turbo S (save for badging and more rear pipes), with all the new trimmings of a 992-gen 911.

Motoring Porsche Luxury Cars New cars 2020
Shatricia Nair
Deputy Editor
Shatricia Nair is a motoring, watches, and wellness writer who is perpetually knee-deep in the world of V8s, tourbillons, and the latest fitness trends. She is fuelled by peanut butter and three cups of coffee a day.
Motoring Wellness Watches