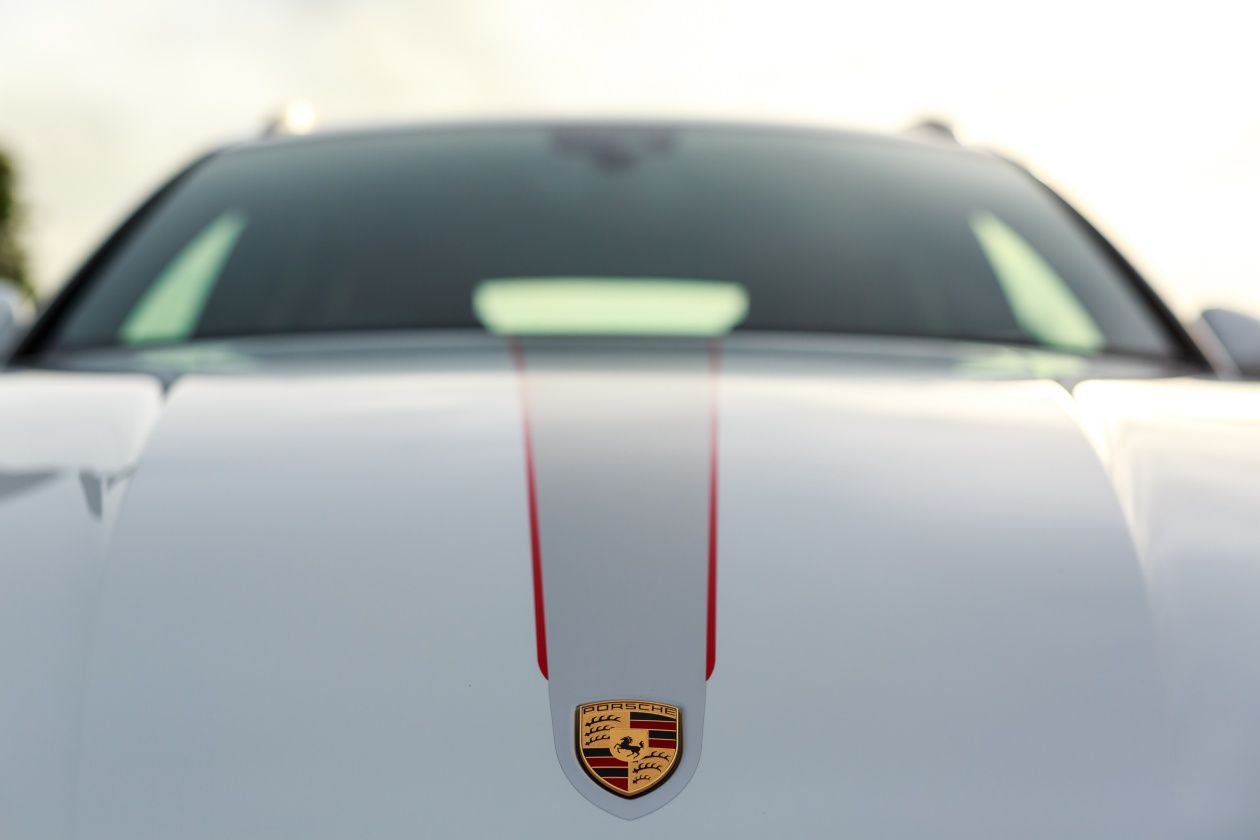 T’is the season for gifting again, and we all know the best present you can ever gift is one that is to yourself. Just in case you’re running out of ideas on what to splurge on yourself, might we suggest this brand new, limited edition piece: the Porsche Macan SportDesign.

But first, let’s look at the upgraded aesthetics. The limited edition series comes in two colours: Volcano Grey Metallic and Carrara White Metallic. The Macan SportDesign features a more dynamic front apron, painted side skirts, and rear apron which places a further emphasis on the sportiness. The SportDesign is also further identifiable with a new livery that features subtle silver and red accents, as well as black LED headlights.

Next, we move on to the interior. Both colour variants come with the sporty black-and-red leather interiors — the Garnet Red colour scheme is evident in the contrast stitching, seat belts, instrument cluster dials, and Sport Chrono stopwatch. The seats don’t just look good. It also comes fitted with a 14-way power-adjustable front seats with memory (so you can always get that sweet spot angle). Audiophiles will be happy to know that the car is fitted with a 14-speaker, 545-watts Bose surround sound system. From classical piano to a bass-booming EDM, any music is guaranteed to sound good inside the Porsche Macan SportDesign.

Essentially, all those numbers translate into one thing: Porsche really wants you to know that the SportDesign is actually sporty.

Porsche Porsche Macan porsche macan sportdesign sporty car porsche sports luxury sporty cars bose surround sound porsche bose surround sound
PohNee Chin
Editor, Kuala Lumpur
Poh Nee is the editor and writes about travel and drinks. When she's not living out her holiday dreams via Google Earth and sipping on an Old Fashioned down at the local bars, you can find her snug at home bingeing on Netflix and mystery fiction.
Travel Drinks
Sign up for our newsletters to have the latest stories delivered straight to your inbox every week.