Gear
Off-road wheelers: The best luxury SUVs of 2018
Share this article
Next article

More than anything, sports utility vehicles (SUVs) have always been known to have more of a niche market than most cars. For as long as time itself, SUVs have carried the rugged look that is made for the great outdoors. However, many can be still seen on the highway, which makes it the vehicle to have on the road and offroad. Luxury SUVs on the other hand, take things up a notch.

Maintaining its rugged looks and off-road features, these luxury SUVs also come with the latest automotive technology and innovations, giving it greater value for your on-road journeys as well. With the likes of Lamborghini, Maserati, and Porsche joining the fray, one can only imagine what these iconic manufacturers can devise. Certain collaborations have also taken place for SUVs, which goes to show its importance in the eyes of the manufacturer and the public. Unveiled during the New York International Auto Show, the Maserati Levante Trofeo has been touted as the brand’s fastest production vehicle to date. Packed with a 3.8-litre twin-turbo V8 engine that was built by Ferrari, the Levante Trofeo outputs 0-100kph in just 3.9 seconds. It tops out at over 300kph with a blistering 590bhp and 730Nm of torque. The cabin houses sports seats that are furnished in full-grain ‘Pieno Fiore’ natural leather while a matte carbon fibre trim and paddle shifters, redesigned instrument cluster graphics, and a unique dial for the analogue.

The Porsche Cayenne is one luxury SUV that needs no introduction. Its latest rendition has two variations of its own: either the Cayenne or the Cayenne S. While the base model has a 3.0-litre V6 turbocharged engine, the souped-up version carries a 2.9-litre V6 twin-turbocharged. The Cayenne does 0-100 in just 5.9 seconds with a top speed of 245kph while the Cayenne S can do 0-100 a full second faster with a top speed of 265kph. Both models will also feature an active antiroll system (Porsche Dynamic Chassis Control), an electronic active damping system (Porsche Active Suspension Management), and new brakes (Porsche Surface Coated Brake). The Lamborghini Urus is definitely a first of its kind. It is also the first luxury SUV to come out from Lamborghini since the LM002, which was first conceived back in the 1990s. The Urus also allegedly carries the title of being the world’s first Super SUV. Under its hood is a 4.0-litre petrol V8 twin-turbo aluminium engine, making it the first Lamborghini to carry a turbo engine. This allows it to hit 0-100 in only 3.6 seconds, thanks to its 650hp at 6.000rpm. The Urus also adopts the same rear-wheel driving found in the Aventador S, giving you a smoother ride at both higher and lower speeds. 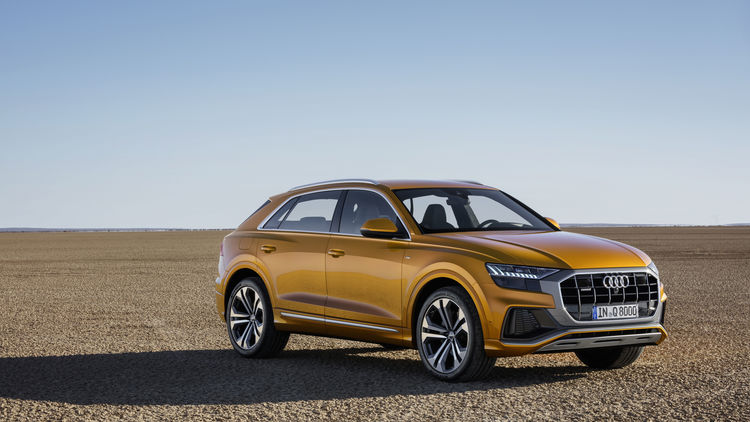 Another European powerhouse that requires no introduction, Audi has long since been a part of the luxury SUV market with its Audi Q series. Its latest release, the concept Audi Q8, makes its debut appearance after first appearing at the North American International Auto Show (NAIAS) 2017. The Q8 comes with a brand new face lift for a much sportier outlook, overshadowing its siblings, the Q7 and the Q5. Its luxury interior is a stark contrast from its sporty exterior, featuring plush leather seating to a virtual cockpit. It also has a dual-screen setup for infotainment content and the car’s climate controls. 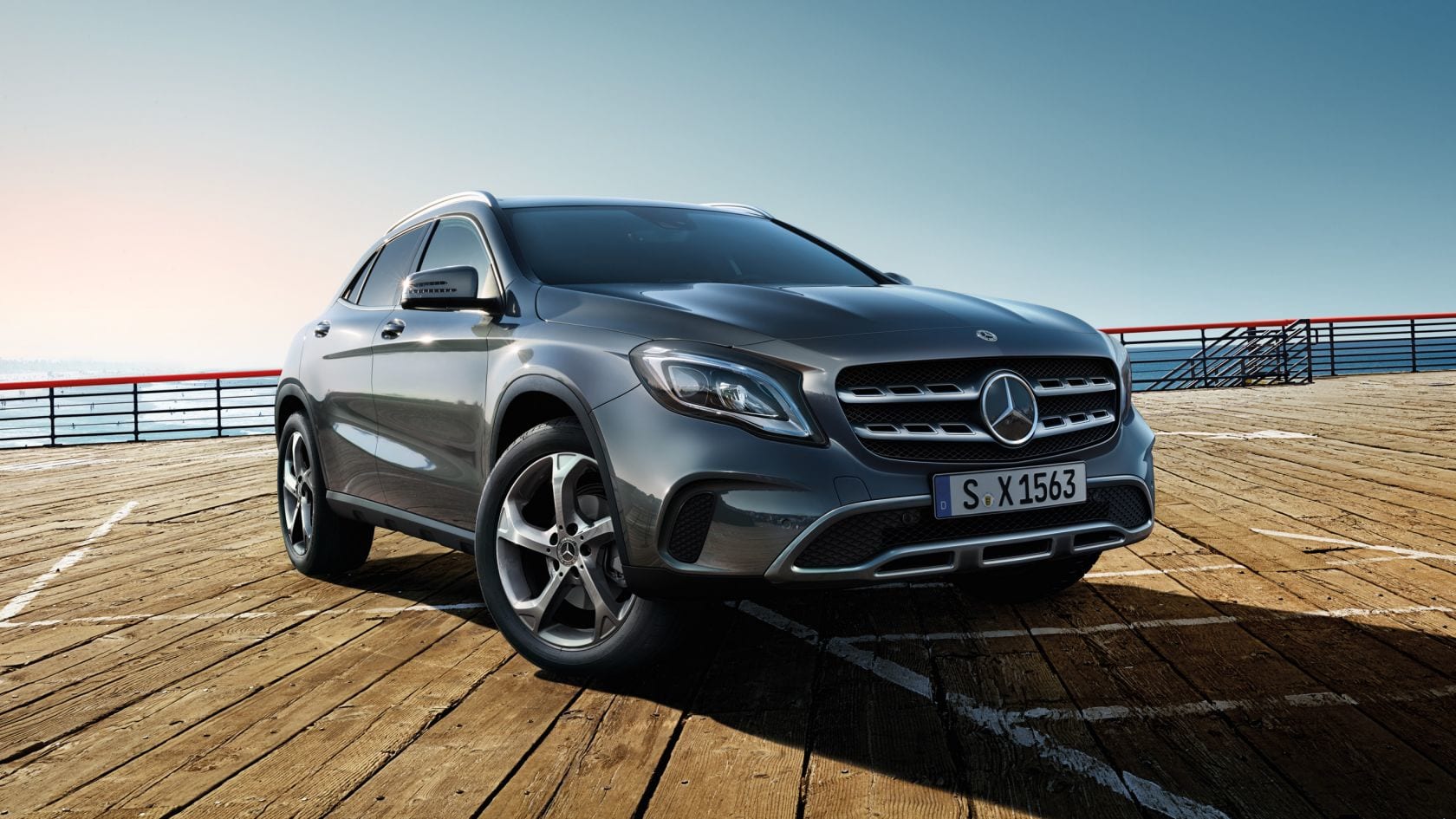 Boasting safety functions that will make any luxury SUV green with envy, the Mercedes-Benz GLA 200 FL was made for the long-distance drive. It’s tyre pressure monitoring system would be able to detect if anything was out of place with its run-flat tyres, which means that even if something were to go wrong, the tyres wouldn’t deflate. Other safety features includes Pre-Safe System, which is able to detect imminent accidents and prepares the car for it while ensuring it cushions the blow for passengers. It’s cabin also houses four-way lumbar support seats, allowing for a much smoother and more comfortable journey.

SUV Luxury SUV Audi Q8 Off-road Porsche Cayenne Lamborghini Urus Mercedes-Benz GLA 200 FL maserati levante trofeo porsche cayenne s
Wi-Liam Teh
Senior Writer
Wi-Liam is a geek at heart with a penchant for tattoos. Never without a drink in hand (preferably whisky, gin, or Guinness), he is also a writer by day and a keyboard warrior by night. On his day off, he masquerades as a streetwear and sneakerhead enthusiast while his bank account says otherwise.
Tech Cars Watches Entertainment Food Drinks