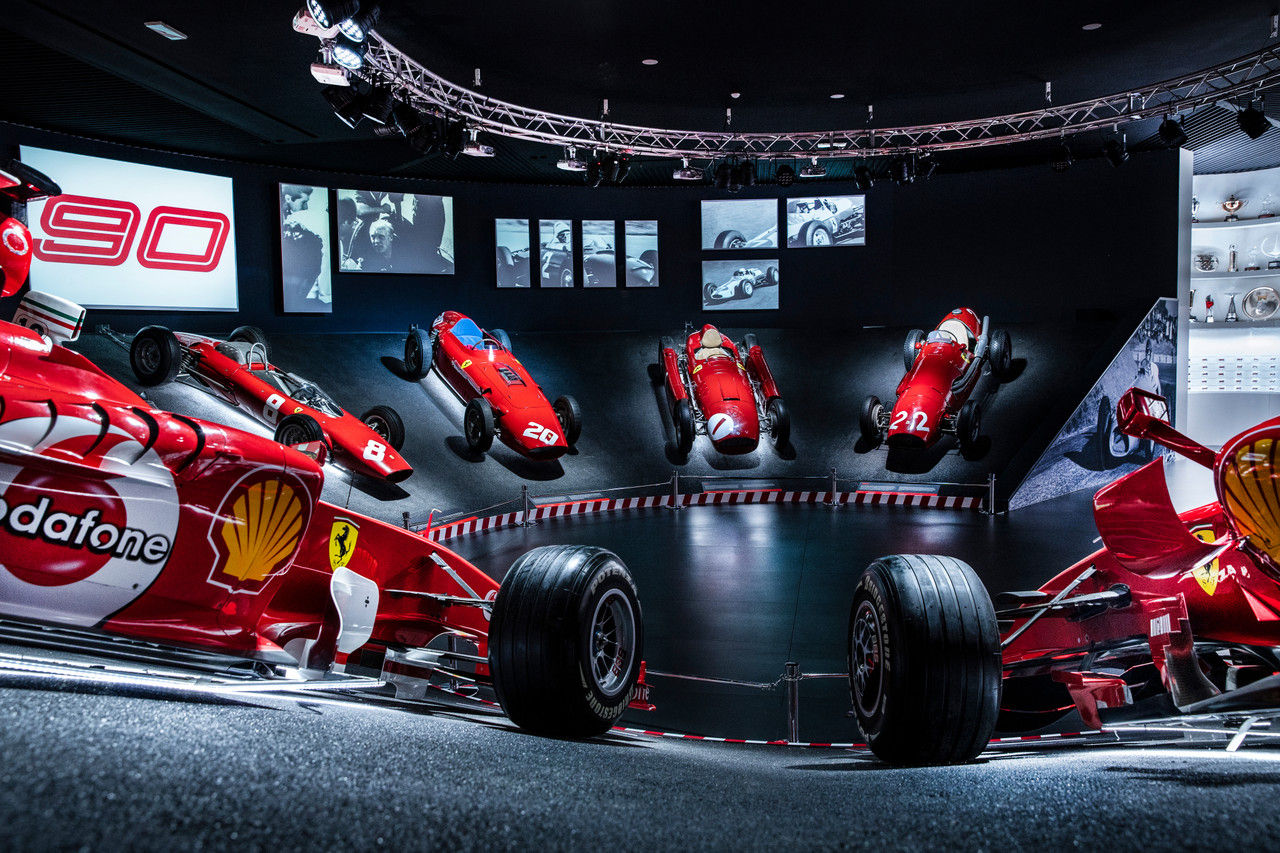 Pay a visit to these virtual car museums around the world

Armchair travelling at its best.

COVID-19 has taken over the entire world and in this time of despair, we turn to the internet as a form of escapism. Whether it be cooking shows or travel documentaries, there is something for everyone (quite literally!). As for car enthusiasts, you can check out your favourite car museums around the world virtually.

What’s great about these virtual car museums is that it is all free of charge. This is largely due to Google Maps with its Google Street View feature, giving you an intimate first-hand look. Some carmakers are also offering a unique virtual and augmented reality experience for its fans during these tough times. Now you can have a first-hand look at some of your favourite supercars.

Whether you’re a fan of Mercedes-Benz, Lamborghini, or Ferrari, there is something for everyone. Even the likes of Toyota and Honda make the list with its very own virtual tours. Even if you’re not an enthusiast or a fan, this is a great way to learn about the history and heritage of some of the biggest names in the industry.

For more stories that will help you ride out the Movement Control Order (MCO) amidst the COVID-19 season, check out this page. 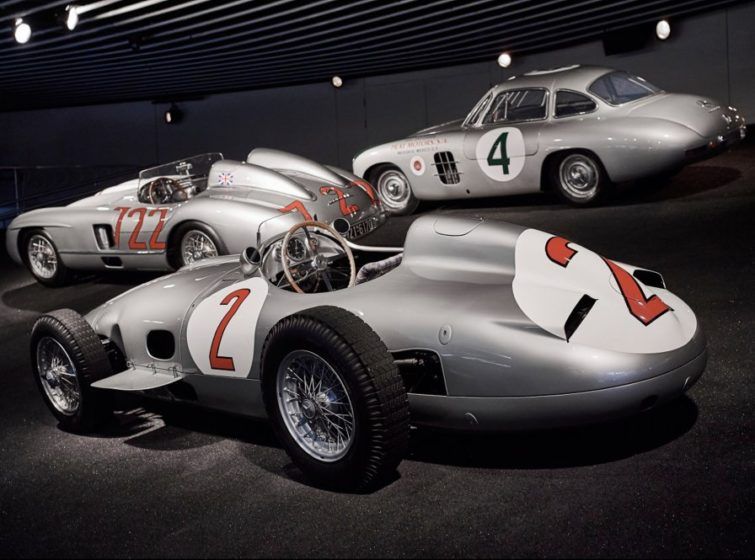 Stuttgart, Germany is home to one of the greatest car museums in the world, the Mercedes-Benz Museum. While you can’t physically be at the architectural marvel, you can check out its virtual museum tours. It offers a massive collection of cars in an engaging way to the viewers. This is available on the Mercedes-Benz YouTube channel, but you will need a VR headset.

Also within Stuttgart, Germany is another popular car museum, the Porsche Museum. it rivals Mercedes-Benz in every way, making it one of the best car museums in the world. It houses its entire collection of cars dating back to the early 1910s. This ranges from its race and rally cars to iconic supercars and even concept vehicles. Take the virtual tour and be in awe of its entire car collection as well as the architecture its housed in.

Once you’re done in Germany, hop over to Sant’Agata Bolognese, Italy to check out Museo Lamborghini, located right next to the company’s headquarters. Here is where you will find the most impressive collection of Lamborghini supercars in a single location via Google Maps and Google Street View. Expect some modern-day classics as well as one-off special editions. 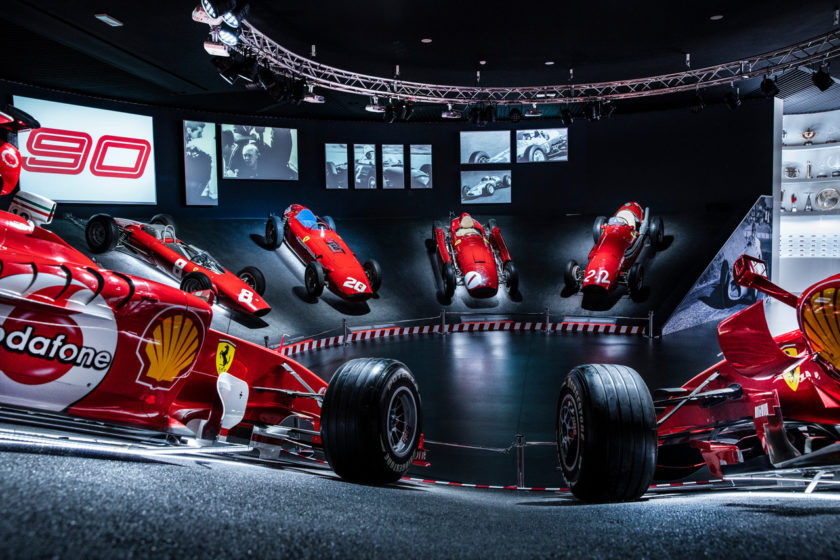 If you’re going to talk about the pride and joy of Italy, it has to be Ferrari. The Prancing Horse has not one, but two museums dedicated to itself. One is next to its factory in Maranello and the other is in Modena, which is also known as the Museo Enzo Ferrari. But it is the former where you can see some of Ferrari’s most iconic creations, including the famed LaFerarri FXX-K as well as Michael Schumacher’s title-winning Formula 1 car. Both museums are available on Google Maps via Google Street View so drool away fanboys. 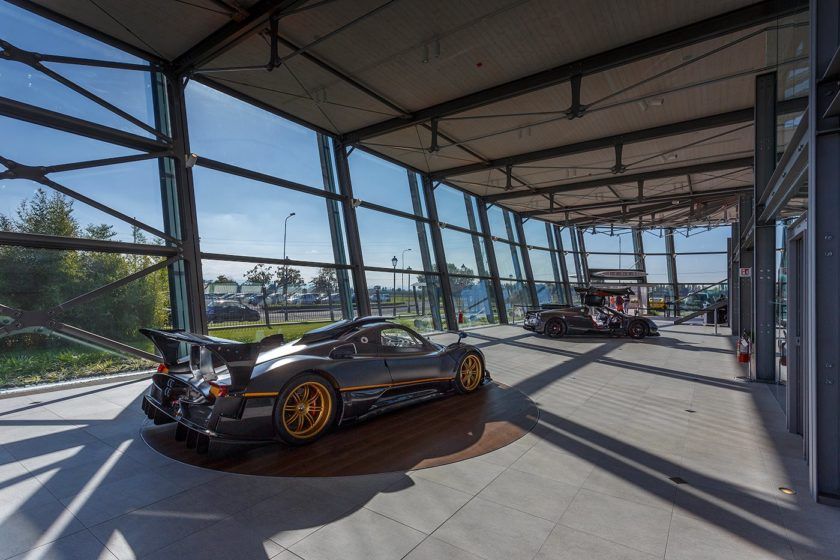 Also in Modena, Italy is the Museo Horacio Pagani, which pays tribute to one of Italy’s greatest ever creations to the world of luxury automobiles. While it may be the smallest venue on this list, rest assured that you will get a 360° view of the entire area, which is filled with early models of the Zonda as well as prototypes of the ever-famous Huayra. 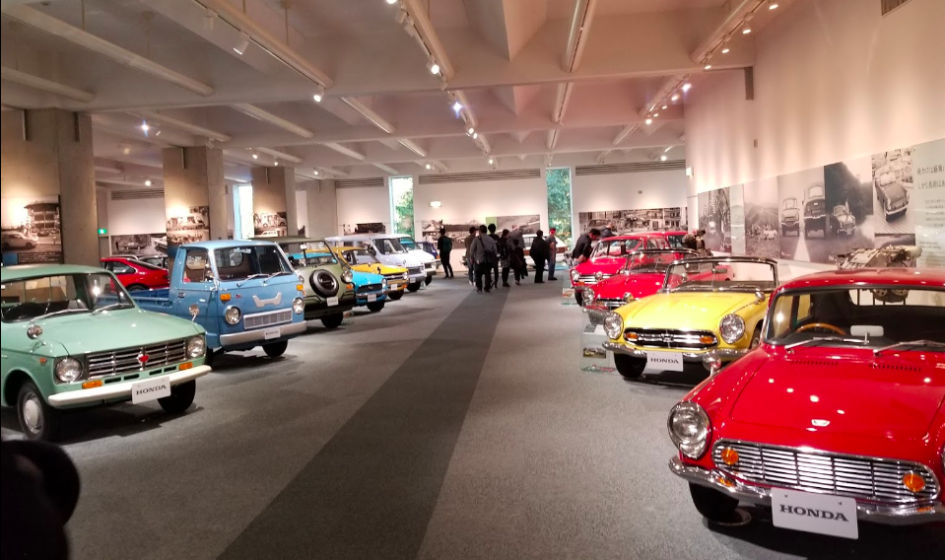 While Honda may not be a luxury brand, it still offers an expansive look into its entire facility. With the help of the Google Maps virtual tour, you will be able to explore every inch of the Honda Collection Hall. It not only houses its cars but also motorcycles and robotics as well.

Toyota is arguably one of the biggest names in Japan alongside Honda and its automobile museum is definitely something to check out. It houses everything from past to present and with the help of the Google Maps virtual tour, you can learn everything there is to know about Toyota.