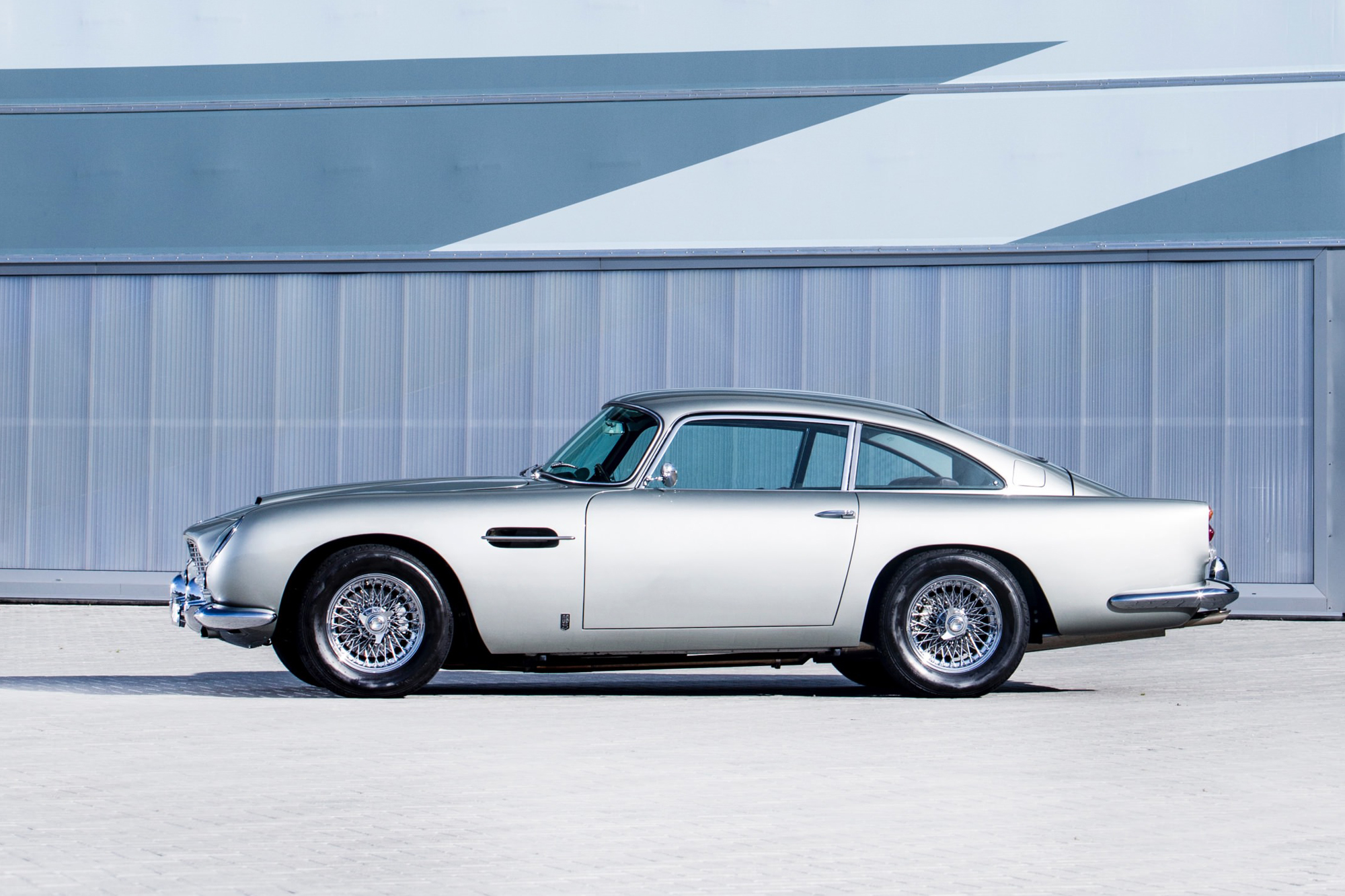 The most popular cars seen in movies and TV

In the world of movies and TV, there have always been classic cars that we have a soft spot for. Whether it’s an action movie or a drama, cars and other vehicles have always played a significant role. But what is it about cars in the silver screen and the addiction to its fans?

Some would say it’s because of James Bond and the many movies that were released over the years. From the concept Lotus Esprit S1 ‘Wet Nellie’ submarine car in ‘The Spy Who Loved Me’ to the then concept BMW Z8 with surface-to-air missiles, it’s safe to say that James Bond got the longer end of the stick when it came to classic and timeless cars with actual purpose on the silver screen.

Sadly, most of the cars we see in James Bond movies do not come with any of the bells and whistles. One can also purchase the original DeLorean DMC-12 from ‘Back to the Future’ but that doesn’t mean you can actually travel back and forth in time.

There have also been cars that played a part in blockbuster movies without having any actual purpose aside from being there for added dramatic effect. Picture the Autobots in the Transformer series, most of which features the likes of Ferrari, Chevrolet, Bugatti, Lamborghini, and Pagani. While these aren’t fictional cars and can actually be driven in the real world, none of them will actually transform into a robotic alien from outer space.

However, one of the most important reasons as to why cars play such a big role in most action movies is due to its ability to become a sidekick to the main protagonist without any actual lines. Of course, if that car is KITT from Knight Rider, that is a whole other story. Here are some of the most popular fictional cars in everyone’s favourite movie or TV series.

Arguably one of the most popular cars in all of cinema, the DeLeorean DMC-12 was owned by scientist Dr. Emmitt “Doc” Brown who uses it to travel back and forth in time in the ‘Back to the Future’ franchise. While the DeLorean DMC-12 is an actual sports car created by the DeLorean Motor Company, it obviously doesn’t come equipped with the ability to zip in and out of different timelines. However, according to Mashable, it is because of the successful movie franchise that elevated the DeLorean to an iconic pop culture figure on its own right. Thanks to its futuristic design with gullwing doors, the DeLorean was definitely ahead of its time when it was first introduced in 1981. 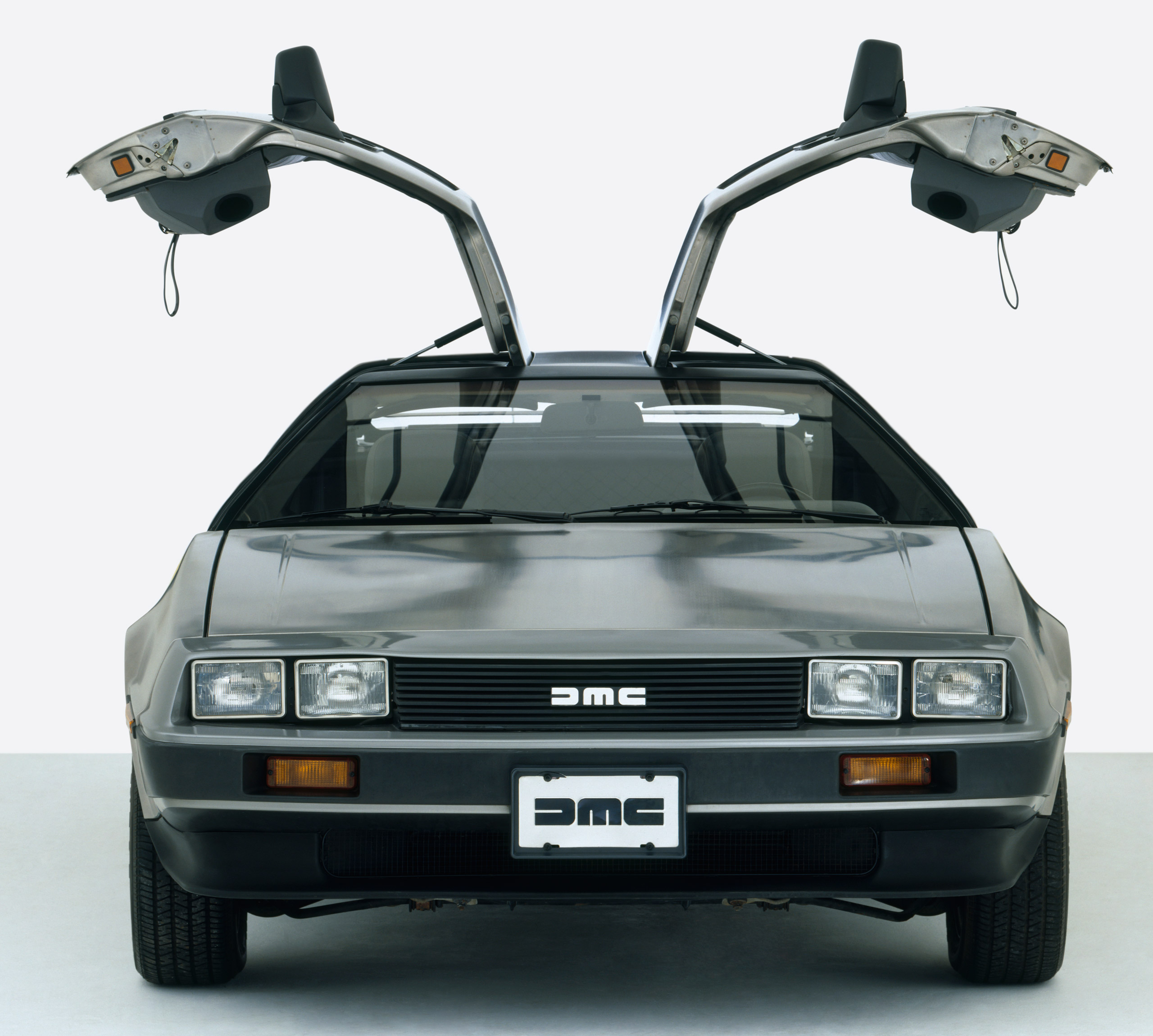 If you’re going to skip school for the day, you may as well do it in style with the 1961 Ferrari 250 GT California Spyder. If all that sounds familiar, it’s because that is the exact storyline from Ferris Bueller’s Day Off back in 1986. Played by Matthew Broderick, the show placed heavy emphasis on “breaking the fourth wall”, which details to the characters in the movie talking to the viewers. While that was something barely ever done in cinema back then, it was the Ferrari 250 GT California Spyder that stole the show. It’s not everyday that a fictional high school student played by Matthew Broderick actually gets to drive around in a Ferrari. When someone mentions a Mini Cooper, one cannot help but harken back to the original ‘The Italian Job’ that sped through Turin, Italy. While the Mini Cooper S back then didn’t have any added functionality, it served its purpose by being small, lightweight, and exceeding fast. This was crucial in the 1969 classic because of the amount of gold it had to ferry while still maintaining its balance and weight. The 2003 remake with the same name also featured three Mini Coopers in the exact same red, white, and blue colour scheme. It also had similar modifications from the original as the heist was gold as well.

One of the more original talking cars in TV history, KITT (Knight Industries Two Thousand) was a fictional character that appeared alongside David Hasselhoff in Knight Rider from 1982 to 1986. Back then, KITT was considered to be the epitome of cool as smart cars were not even close to being thought of as a concept then. Embodying a modified 1982 Pontiac Firebird, KITT eventually went through a facelift as well as a name change when the series went through a reboot in 2008. Known as the Knight Industries Three Thousand, the younger KITT took the shape of a Ford Shelby GT500KR. What made KITT stand out from many other concept cars in its day was its artificial intelligence (AI), which was voiced by both William Daniels in the original series and Val Kilmer in the 2008 series. 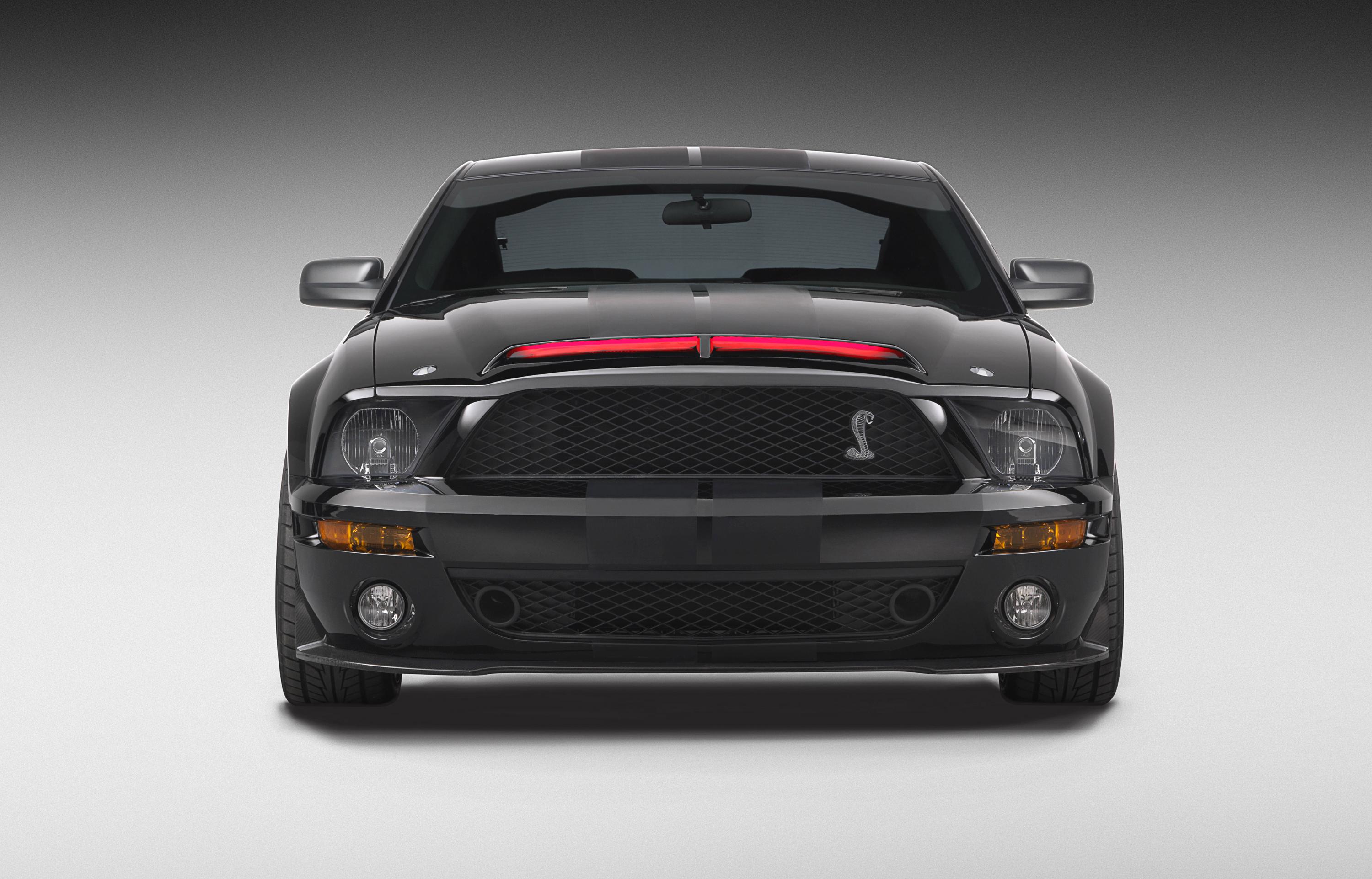 Cars Aston Martin Luxury Cars Automobile Mini cooper Aston Martin Vanquish Delorean DMC-12 ford shelby gt500 mini cooper s aston martin db5 aston martin db v12 ferrari 250 gt california delorean
Wi-Liam Teh
Senior Writer
Wi-Liam is a geek at heart with a penchant for tattoos. Never without a drink in hand (preferably whisky, gin, or Guinness), he is also a writer by day and a keyboard warrior by night. On his day off, he masquerades as a streetwear and sneakerhead enthusiast while his bank account says otherwise.
Tech Cars Watches

Style
Watch: The Burberry Autumn/Winter 2020 runway show live from London
Style
Jennifer Lopez launches her own fashion accessories label, JLo Jennifer Lopez
Style
Braun Büffel channels individualism and diversity in its non-conformist SS20 collection
Style
Puma locks down J. Cole in an official multi-year partnership
Culture
Tate Modern will be featuring Yayoi Kusama’s Infinity Rooms for a whole year
Food & Drink
Our quintessential list of the best banana leaf rice in KL and PJ
Travel
The best luxury hotels in Amsterdam, the Dutch canal city
Style
IWC updates the Portugieser Chronograph with an in-house calibre
Style
Could Phoebe Philo be making a fashion comeback?
Sign up for our newsletters to have the latest stories delivered straight to your inbox every week.