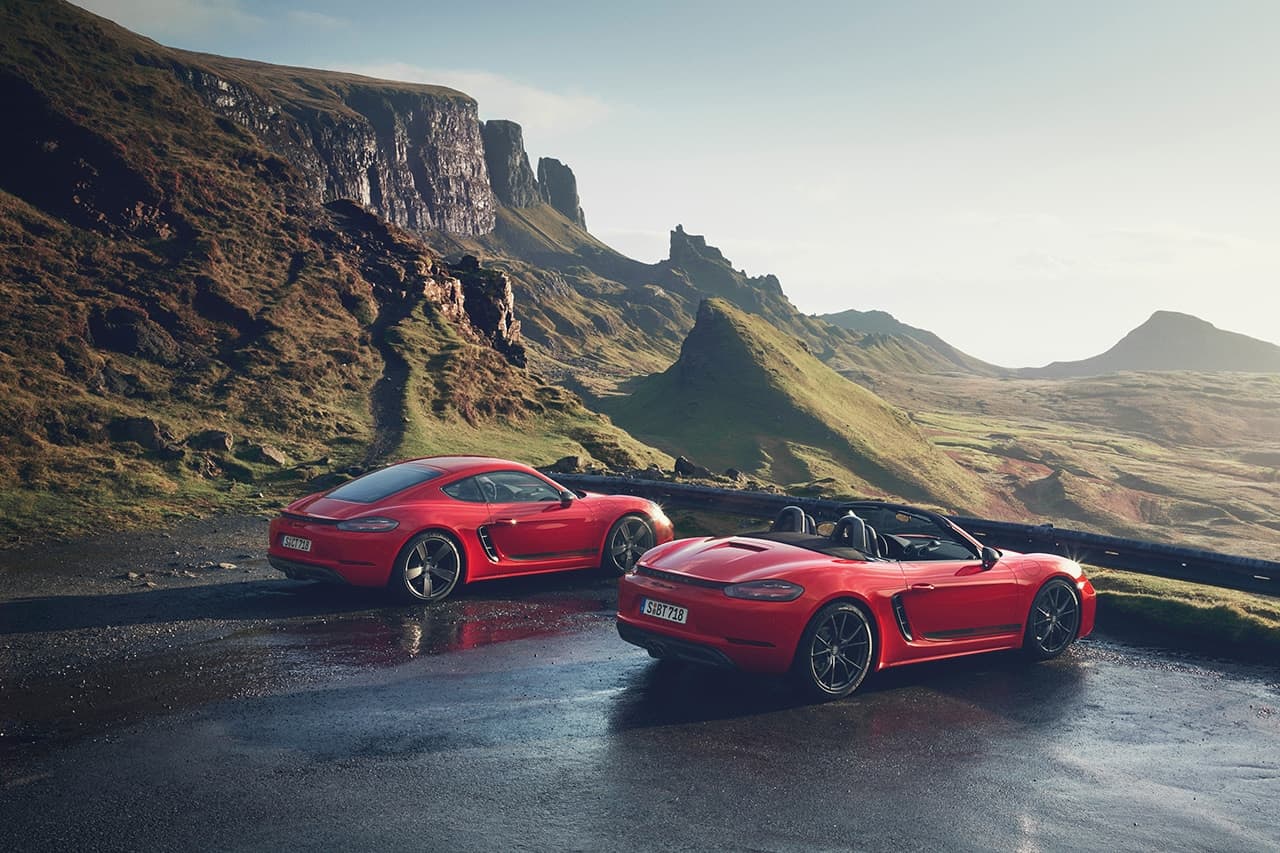 Porsche starts off 2019 on the right foot by introducing two new cars into its lineup, mainly in the Cayman and Boxster category. Both are mid-engine two-seater sports cars with the Boxster sporting its signature open-top look while the Cayman sticks to its guns with the coupé. The latest updates to the 718 Cayman T and the 718 Boxster T are its touring capabilities, hence the ‘T’ in its name. 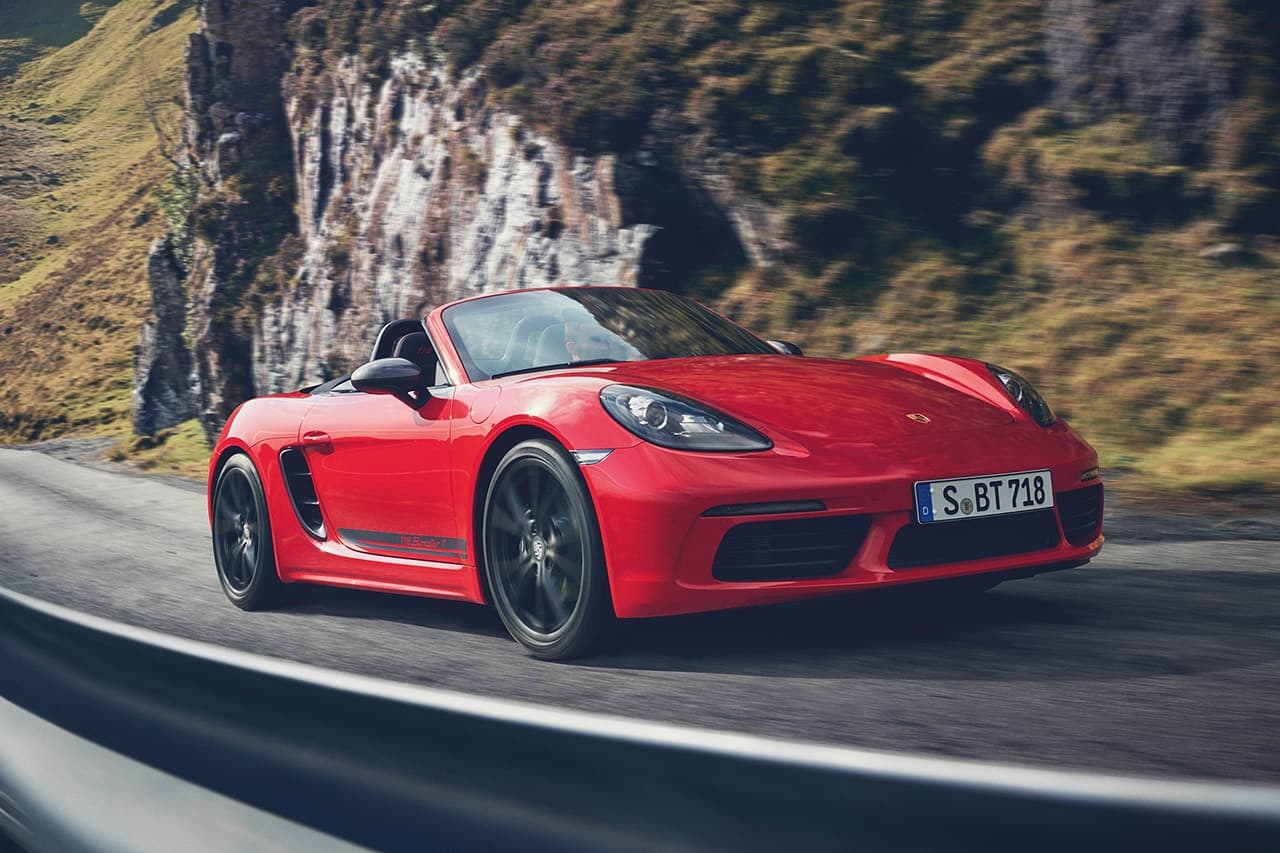 What’s great about the Porsche 911 is its many variations, giving each car a different look and feel but yet, still maintaining the same legacy. Of course, it isn’t only the Boxster and the Cayman that gave Porsche its name as the 911 is arguably its most popular model to date.

Like any other Porsche, both the Boxster T and Cayman T come with the same design language that made the German automaker the icon it is today. It is also highly impossible to mistake one for the other as Porsche has made it clear with the extra badging on the rear fascia, headrests, and door exteriors to name a few. 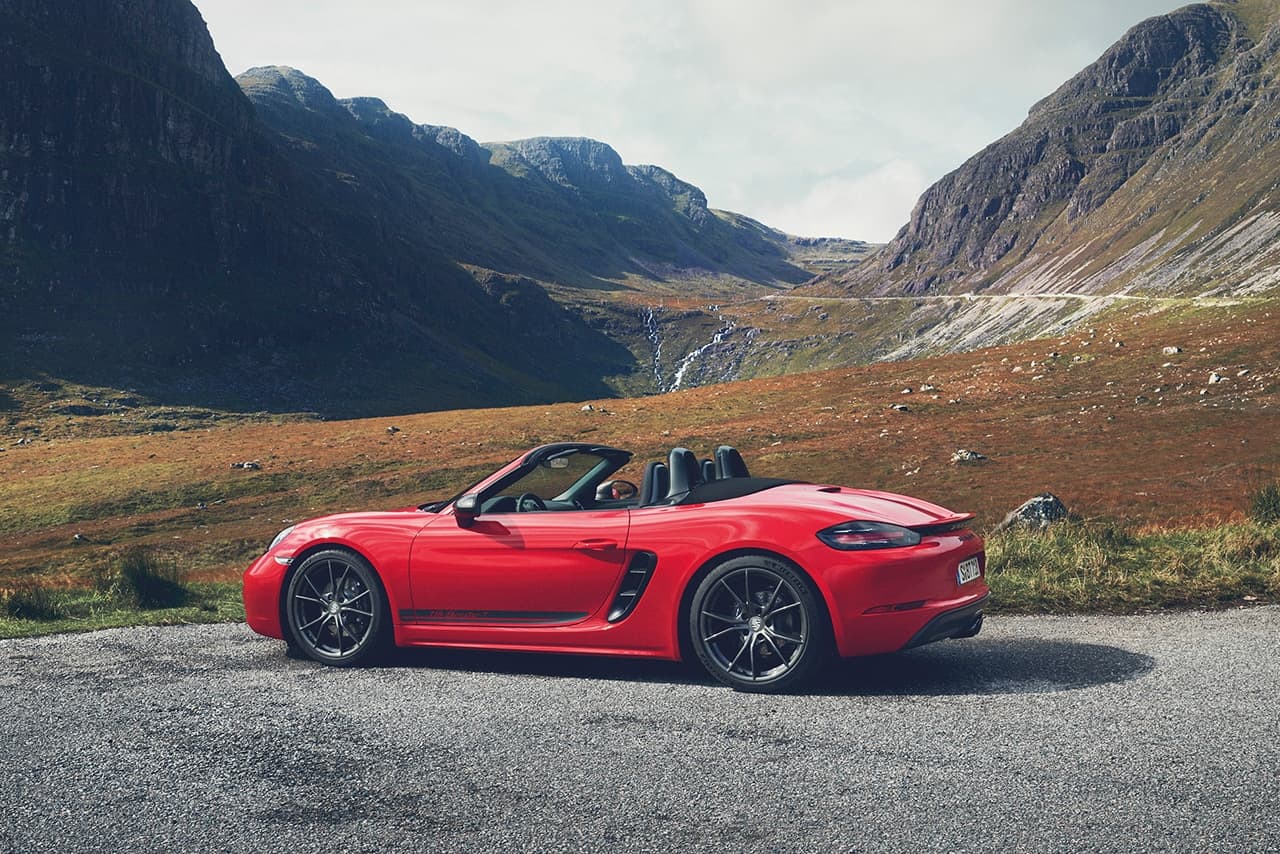 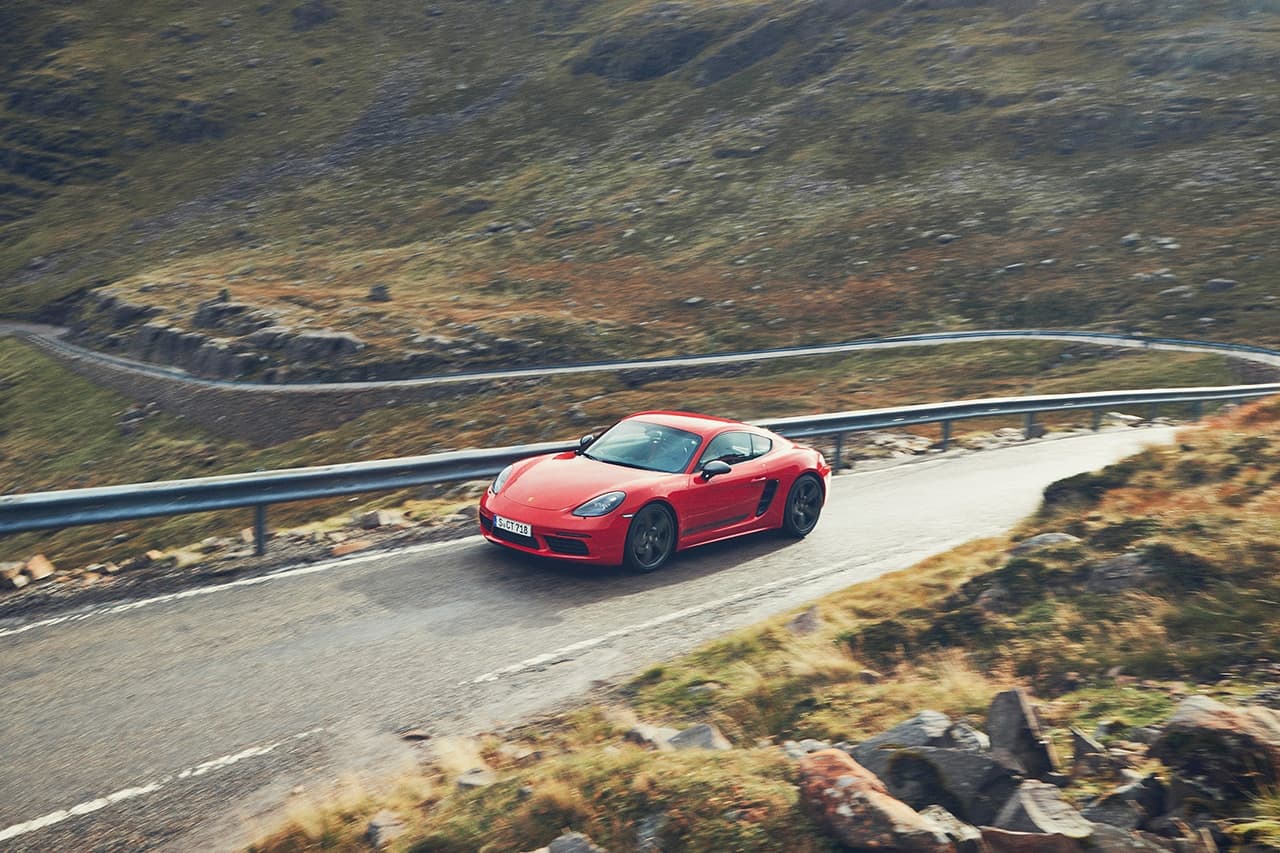 The Boxster T comes with its signature drop-top design while the Cayman T sticks to its hard roof. Unfortunately, there aren’t many changes towards the exterior for both cars. The biggest change is the inclusion of the GT sports steering wheel alongside the Sports Chrono Package (for greater acceleration), Porsche Active Suspension Management, and even Porsche Torque Vectoring technology.

However, it is the interior that sees the most action. This includes two-way electric seats and a glossy black centre console as the latest additions amidst the black alcantara leather with red stitching.

Both the cars will come in four standard colours and three metallic hues as well as the special-edition Lava Orange and Miami Blue.

Under the hood of both the Boxster T and Cayman T sits a flat-four turbocharged engine with 400hp of power output and 380Nm of torque. The car can go from zero to hundred in 4.9 seconds on manual while its PDK option shaves off 0.2 seconds. Throw in the Sports Chrono Package and it’ll be 4.5 seconds at best. Top speed is also the same for both cars, clocking in at 275kph.

Sports Cars Porsche 718 cayman t 718 boxster t gran touring cars porsche cayman porsche boxster
Wi-Liam Teh
Senior Writer
Wi-Liam is a geek at heart with a penchant for tattoos. Never without a drink in hand (preferably whisky, gin, or Guinness), he is also a writer by day and a keyboard warrior by night. On his day off, he masquerades as a streetwear and sneakerhead enthusiast while his bank account says otherwise.
Tech Cars Watches Entertainment Food Drinks