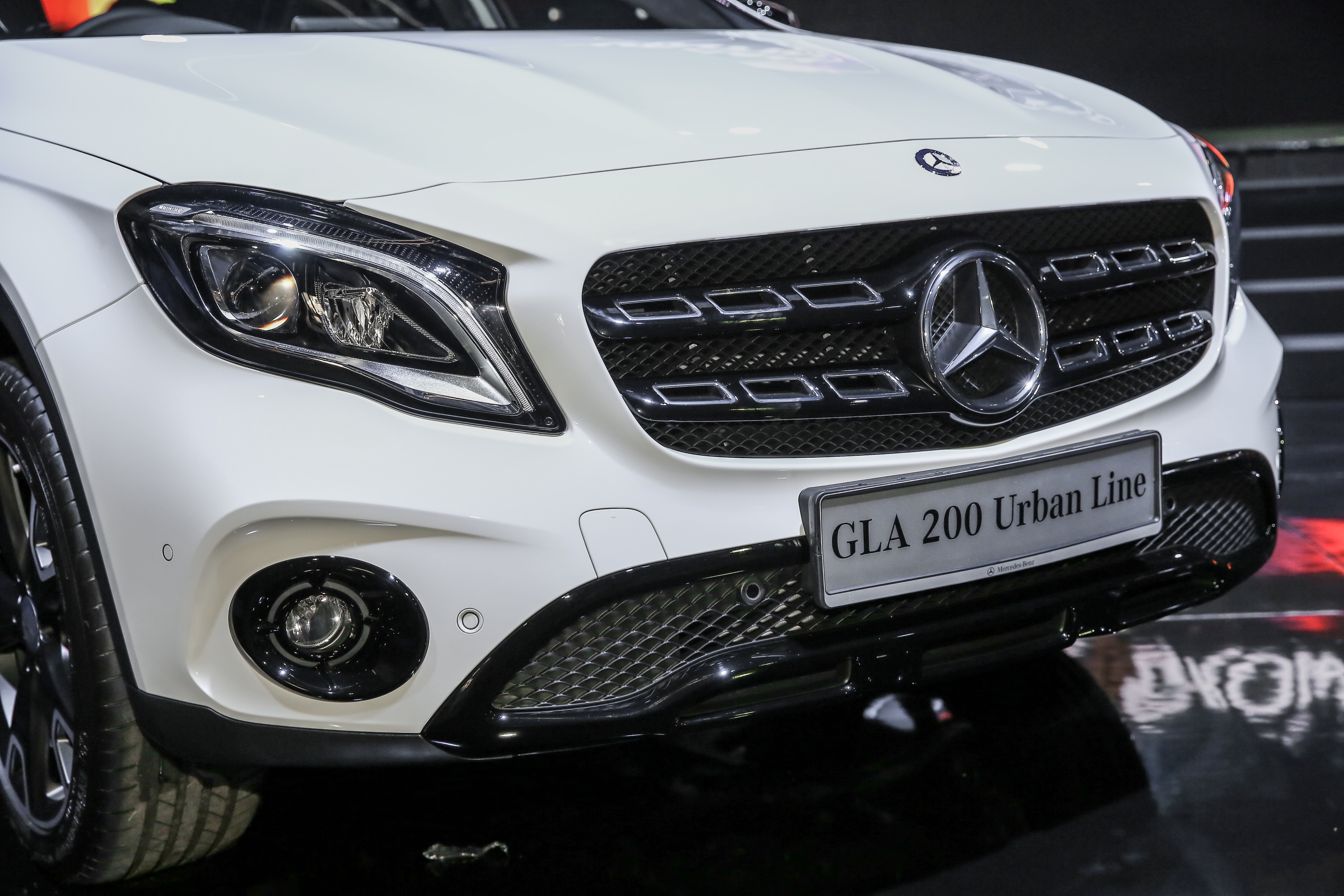 Travelling back to hometowns during the festivities is more often than not, a stressful affair. From beating the traffic to planning your route carefully, the checklist can be endless. Thankfully, the state of your car needn’t be. At least, that was how we felt when we drove the Mercedes-Benz GLA 200 FL back to Penang recently for the Chinese New Year festivities.

One important aspect of ferrying family members home for the festivities is safety. For this, the GLA 200 FL has plenty. To start with, driving long distance often presents several worries. We had ours quelled with the car’s tyre pressure monitoring system, which would alert us if anything was out of the ordinary. The GLA 200 FL is also equipped with run-flat tyres. This means that in the event that our tyres were to puncture, it would resist the effects of deflation and we would still be able to move the car at a lower speed to someplace safer. Thankfully, there wasn’t a need for that.

Heavy traffic whilst travelling back to Penang was inevitable but at least, made safer with the GLA 200 FL. It has a Pre-Safe System, which detects imminent accidents and helps prepare the car for it. For example, if the car detects an incoming accident that involves skidding, it automatically tightens the seatbelts, adjusts the front head restraints and passenger seats to cushion the blow.

Then, Active Brake Assist allows for added pressure whilst braking in emergencies, while Adaptive Brake Lights flash brighter in emergencies to prevent rear-end collision. Unlike the Mercedes-Benz GLC class, the GLA is said to be more fuel-efficient, thanks to its lighter weight in comparison to the former SUV. Coupled with the GLA 200’s Eco start/stop function, we got ourselves both performance and fuel-efficiency.

With all the safety bells and whistles taken care of, we move to another part of the Mercedes-Benz GLA 200 FL that is equally as important during a long drive: multimedia. The system comes pre-installed with a Garmin Map Pilot displayed on an easy eight-inch display, allowing for ease of navigation through those tricky kampung roads. The car also has Apple Play and Android Auto, so make sure you pick the right front passenger — they’ll be the ones dictating the playlist.

Last but not least: comfort. The many hours of being stuck inside the vehicle were made more pleasant only because the GLA 200 FL itself was spacious and had four-way lumbar support seats. This meant better back support and no more creaky backaches from the long hours inside the car. It definitely came in handy during our long drives to and from Penang. As they say, it’s not about the destination. It’s about the journey.

Find out more about the Mercedes-Benz GLA 200 FL here.