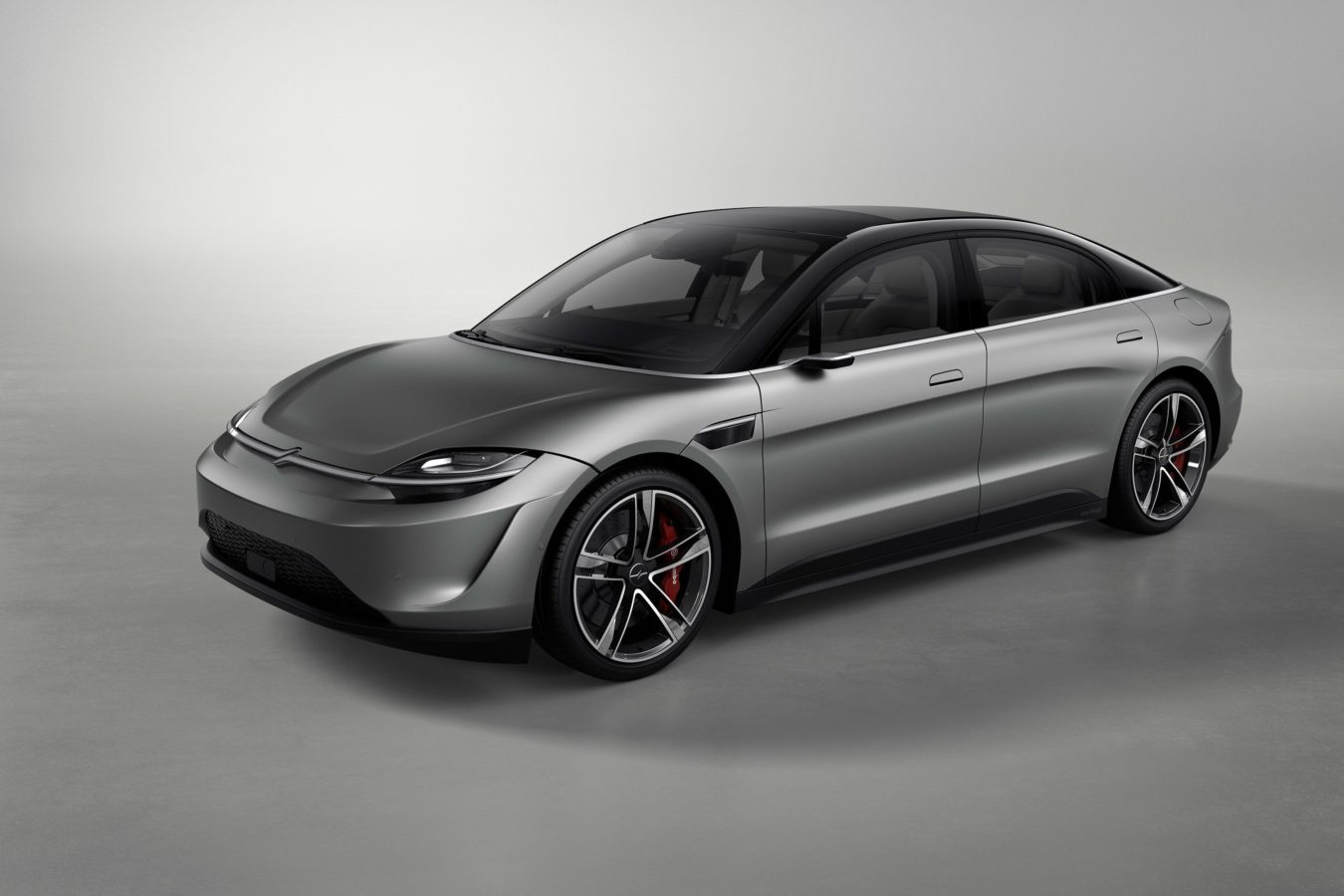 The Sony Vision-S is an upcoming smart car from the Japanese tech giant that isn’t even available yet.

Smart cars are slowly becoming a thing these days with more and more carmakers moving into the electric vehicle (EV) segment. This is all thanks to Tesla, which kickstarted its first-ever Model S back in 2013. Now, a lot has changed since then and we’ve seen many luxury carmakers looking into EVs more seriously.

However, leave it to Sony to be the first consumer tech giant to come up with its own all-electric concept, the Vision-S. Making its debut during CES 2020, the Vision-S smart car is Sony’s way of reimagining mobility as we know it. The car was also created in collaboration with various partners like Magna International, Continental AG, Elektrobit, and Benteler/Bosch.

Given that Sony is a consumer tech company first and foremost, the Vision-S is equipped with the latest in technological innovations. This includes an always-on connectivity feature, keeping the car connected at all times. There are a total of 33 sensors around the car to ensure its fully autonomous, including a CMOS sensor, a solid-state lidar for measurements, radar, and a time-of-flight (ToF) camera. These sensors collectively form an advanced driver assistance suite known as “Safety Cocoon” to ensure the driver is safe throughout the journey.

This makes driving much easier with its network of sensors enabling 360-degree recognition of traffic conditions. This allows the car to provide better precise driving assistance, which includes advanced cruise control, self-parking and auto-lane change functions. What’s great is that all of this corresponds with its Level 2+ driving assistance. Of course, this will get better over time through software updates with the ultimate goal of achieving Level 4 or higher self-driving in the future.

Moving indoors to the cabin, you’ll find an advanced camera monitoring system that comes with three large displays. It also acts as cameras for your side mirror as well as the overhead mirror. Since it’s an actual camera and not a mirror, each display will be fitted with high brightness ratings to ensure high visibility. If there is any sort of glare coming from cars behind, HDR and signal processing technology will adjust the brightness accordingly without you having to do anything.

There are sensors within the cabin as well to monitor the condition of the driver and its passengers. This is through facial expression and body movement with the sensors able to gauge concentration and fatigue levels early on, sending out alerts when necessary.

Entertainment is also a key factor in the Sony Vision-S, especially given the rise of 5G connectivity. The central large display screen provides a panoramic view, wrapping around the entire front side of the dashboard. What’s great about the panoramic display screen is that it allows for easier multitasking, keeping three separate screens open at once. It also features an ergonomic user interface will be extremely intuitive, with each driver and passenger able to freely access the content.

As of right now, there is no official announcement on when the Sony Vision-S will be available. But be sure to check back as we will be updating as we go along.

All images courtesy of Sony Global.

Sony vision s smart car
You might also like ...
Gear
10 of the best yachts to own now in Malaysia
Gear
Lunaz will be creating 30 electric Rolls-Royce cars
Gear
Maserati debuts its first electric car, the Ghibli Hybrid
Gear
Lamborghini’s introduces its latest hybrid, the Sián Roadster
Wi-Liam Teh
Senior Writer
Wi-Liam is a geek at heart with a penchant for tattoos. Never without a drink in hand (preferably whisky, gin, or Guinness), he is also a writer by day and a keyboard warrior by night. On his day off, he masquerades as a streetwear and sneakerhead enthusiast while his bank account says otherwise.
Tech Cars Watches Entertainment Food Drinks