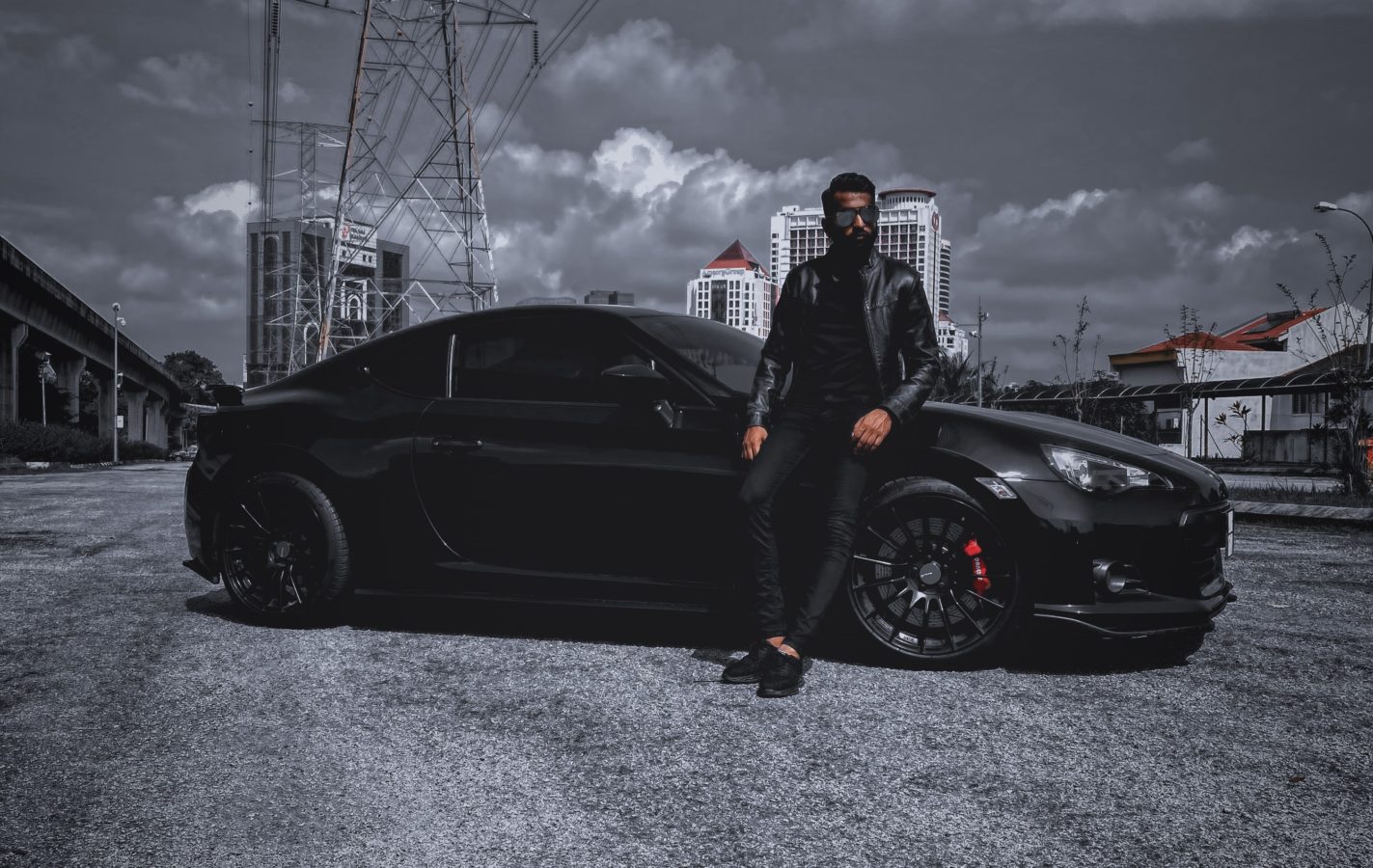 Subaru BRZ or Toyota 86? Why did a car enthusiast choose the Subaru? We’ve got the inside scoop.

Christened after former British Formula One racer Nigel Mansell and rumours have it that his dad drives a Porsche 911, it is little wonder that Nigel Edwin is himself a petrol head. “I guess it runs in the blood,” he says with a laugh.

You might like this…
Gear
Here is what makes a Bugatti supercar so expensive, yet so desirable
Gear
The Aston Martin DBX is the marque’s first-ever luxury SUV

In fact, he loves fast cars to such an extent that if they don’t emit enough decimals, they likely don’t appeal to him – with apologies to electric cars.

“I’m not against it,” Nigel says, adding that it is great for the environment. “I will probably own an electric car one day but it will merely be a mode of transport for me.”

A green thumb of some sort, Nigel and his identical twin brother – who also owns an exquisite ride – run a landscaping firm together. The sibling rivalry was reserved on the race track where as children, they would battle it out in karting. There were dreams of going pro too.

Today, Nigel is a proud owner of two automobiles. Unlike his upbringing, these two cars couldn’t be further apart in looks, performance and purpose. “I like the sporty two-door look and I also have an attraction towards wild looking trucks/jeeps with big wheels,” Nigel says, revealing his preference for a raw driving experience over comfort and luxury.

Which two cars fit the bills for this young, discerning driver, you wonder? A Subaru BRZ, “perfect for touge and B-roads,” and a Ford Ranger as “daily drive,” Nigel says, adding both cars come with manual transmissions. “Driving a manual is way more fun and allows you to get more out of your car,” he continues, “unless you’re stuck in a traffic jam.”

When time permits, Nigel gets up nice and early for a twisty ascend up to Genting Highlands and Ulu Yam. “The Ulu Yam-KKB route is my favorite. The scenery is beautiful especially when going around the KKB dam,” he enthuses.

Nigel wasn’t dead set on the BRZ when he was shopping for a new ride. In fact, he reveals to me that he had tested a few. At the point, he owned a Mini Cooper S R53, which according to him, handled like a go-kart. But he wanted more speed. “I had my mind set on a Lotus Elise, but there weren’t any available for sale at the time. I test drove a Renault Megane RS too, but after doing some research, I realised that the maintenance for that would cost me quite a bit,” he says candidly.

“I also test drove a BMW 330i. It was fast, but it was too easy to drive and not thrilling enough for me.”

The BRZ that caught Nigel’s attention was advertised through Carlist. It wasn’t necessarily the brand or the make. “I’m indifferent with regard to the 86 and BRZ,” Nigel says, referring to the Toyota variant that shares the same platform.

What Nigel was smitten with was its jet-black menace – and a manual gearbox. “The car had just arrived from Japan and I was the first to see and test drive it,” he says, adding that he made the booking on the spot.

Underneath the hood, the G-spec model runs on a 2.0-liter, four-cylinder boxer engine pushing 200 horsepower and 151 pound-feet of torque, and a 6-speed manual gearbox. Despite a “little rough for daily driving” and whose “back seats not really ideal for adults,” Nigel confesses, “I love how engaging the car is.”

Nigel lists the pluses of the car. “It doesn’t have much driving assistance besides traction control and ABS, so it does make the driver work quite a bit,” he says, adding that the BRZ is cheaper to maintain than his old Mini. “Most of all, I love the rumble of the boxer engine.”

Since coming under his ownership, the car has been modified to taste. Even though the body remains stock, the Prius-derived rims have swapped for larger Enkei counterparts and Michelin tyres. He also fitted smoked Valenti sequential tail lights, a full custom Valvetronic Catback exhaust system with unequal length headers to improve the torque at low RPM range, and a few more.

Nigel has no intention to stop. “I’ve got a few modifications in mind for the future,” he says, adding he is deliberating over a supercharger and a suspension system.

“The car does attract quite a bit of attention especially because it’s fully blacked out. A few people have told me it looks like a batmobile. I’ve also got quite a loud aftermarket exhaust on it so every time I start the car in public, people are bound to look,” he says unapologetically.

“The sound of the engine adds to the driving experience. Sometimes, I drive with my windows down just so I can listen to the engine. It’s like music to my ears.”

Cars Motoring Subaru
Justin Ng
Digital Content Director, Kuala Lumpur
Often think of myself as a journalist and so I delve deeper into a range of topics. Talk to me about current affairs, watches, travel, drinks, new experiences and more importantly, the business, economics and dynamics behind it.