The supercars to look forward to for the rest of 2018

Plugin hybrids and electric cars are all the rage these days, yet year after year, enthusiasts look for the release of supercars for being the perfect blend between speed and sexiness. Every time a new model is released, the industry can be assured of an upgrade on its performance or design in some way.

Indeed, these cars have come a long way. The term, “supercar” supposedly dates back to as far as 1920, when an ad for the Ensign 6 — a make similar to the Bentley Speed Six was printed in British paper The Times. It predates the classification of American muscle cars with the Rambler Rebel in 1957, which American Motors — its manufacturer–  dubbed a “veritable supercar”.

Today, supercars show no signs of going out of favour. With the first half of 2018 now gone, here are some supercars for you to look forward to for the rest of the year. Four of the five stated in the list below are European cars with a sole American manufacturer in the list. While many of the cars listed have already been introduced before, these are newer iterations to earlier models, coming with updated technology and innovations.

A name synonymous with many James Bond films, Aston Martin has always been known to introduce great supercars over the years. This year however, sees the introduction of the Aston Martin DB11 AMR, which also stands for ‘Aston Martin Racing’. The upcoming DB11 AMR will carry all the traits of a supercar, with the inclusion of a 5.2 litre twin-turbo V12 engine that is capable of pumping out 630 horsepower on-the-fly. There is also a more limited edition version called the AMR Signature Edition, where there are only 100 available. While the DB11 AMR retails at US$234,611, the AMR Signature Edition will go for a cool US$270,812.

The Lamborghini Aventador is nothing new, with many iterations coming through the ranks over the years. Sadly, this may be the last time we’ll see an Aventador edition, named the Aventador Superveloce Jota (SVJ). The car is expected to make its official appearance during the 2018 Monterey Car Week, alongside the Aventador Roadster SVJ. The Aventador SVJ is expected to be the final edition of the supercar before Lamborghini announces a new replacement in the coming years. Details about the upcoming Aventador SVJ are still scarce with only spyshots of the supercar making rounds around the legendary Nurburgring. 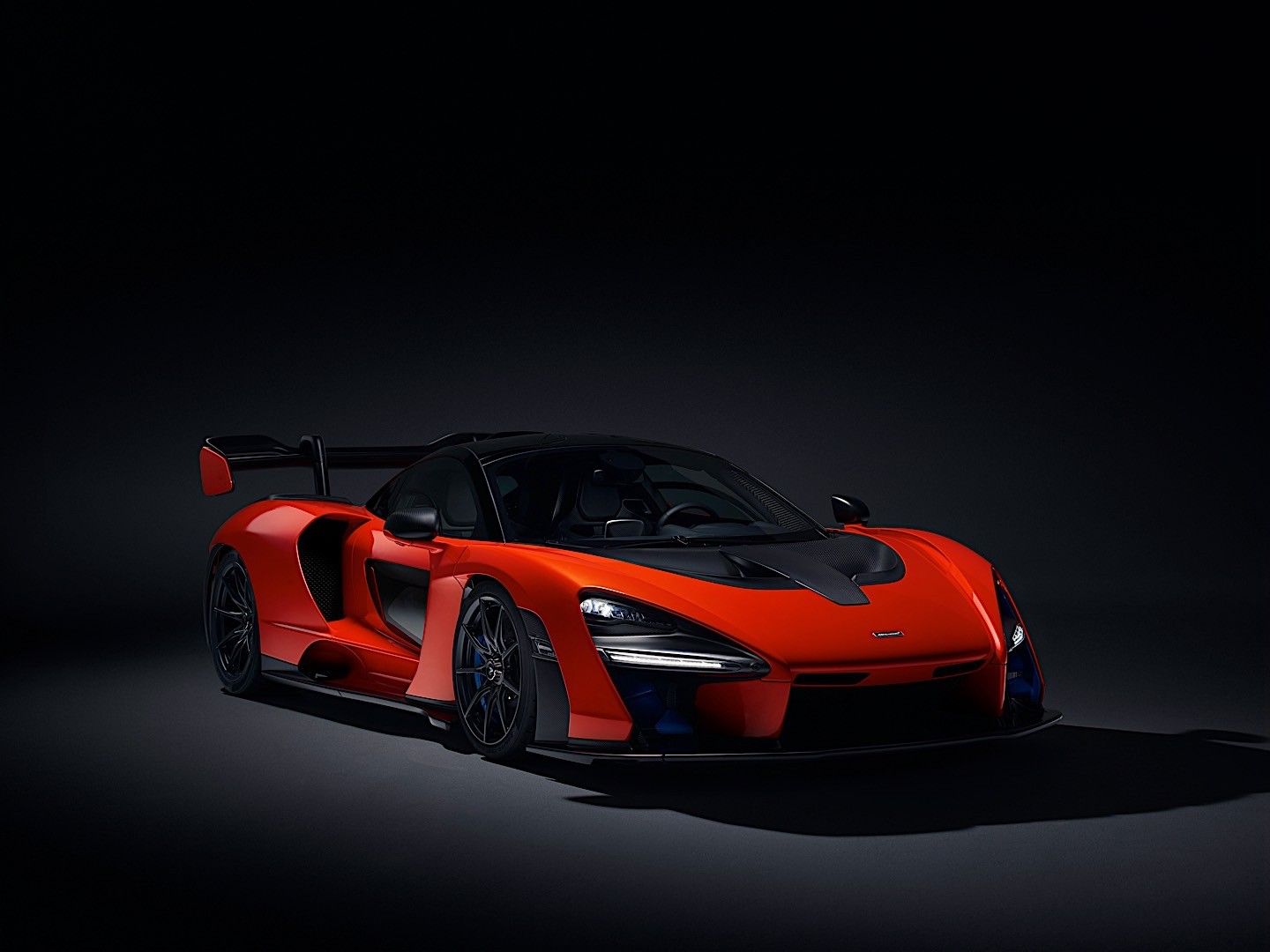 Named after the late Brazilian F1 driver Aryton Senna, the upcoming McLaren Senna is a tribute to Senna’s accomplishments with the McLaren F1 team during its reign from the late 1980s to the early 1990s. A latest addition to the McLaren Ultimate Series, the McLaren Senna was officially unveiled at the 2018 Geneva Motor Show with a production number at just 500 units, making it one of the rarest vehicles to own to date. Featuring a lightweight and aerodynamic design, the McLaren Senna is largely based off the McLaren 720S. It will carry a 4 litre twin-turbocharged V8 engine known as the M840TR. While its listed price is at US$837,000, the final unit of the McLaren Senna auctioned at a price of US$2,670,000. 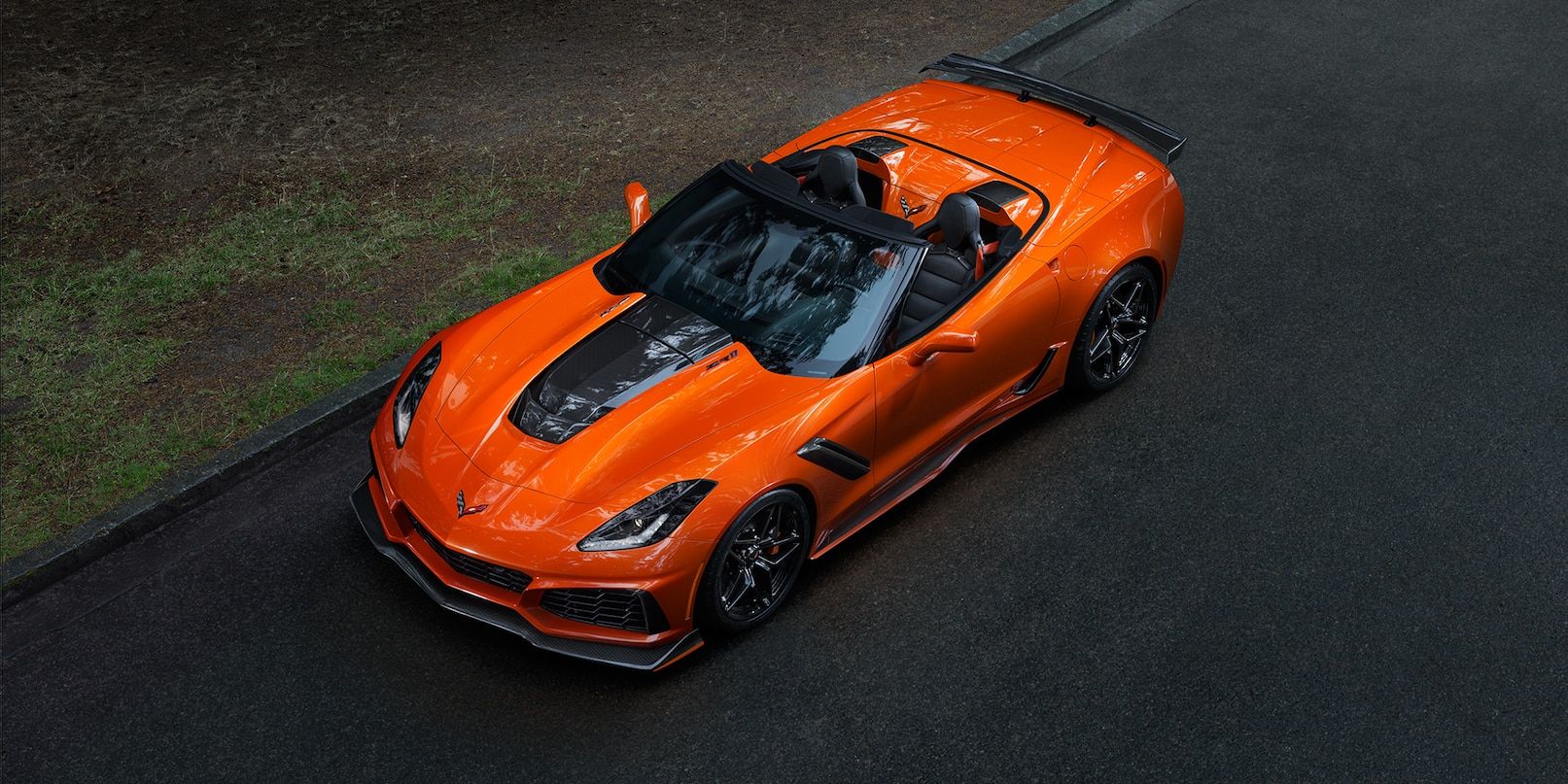 The only American car manufacturer on this list, the Chevrolet Corvette ZR1 makes its return yet again to push the boundaries of American vehicles. What was once designed to portray the typical American muscle car, the Corvette ZR1 exudes raw power, performance, and luxury with every rev of its engine. Its kitted with a 6.2 litre LT5 supercharged V8, pumping out a top track speed of 212 mph. Carbon fibre is also heavily used in its design, allowing its performance to do the talking, so to speak. It comes in two iterations — either in a coupe or convertible with a stark price difference. The coupe is available at US$119,995 while the convertible is priced at US$123,995.

McLaren Aston Martin Sports Cars Lamborghini Supercars Bugatti Chevrolet McLaren Senna aston martin db11 amr bugatti chiron sport lamborghini aventador svj chevrolet corvette zr1
Wi-Liam Teh
Senior Writer
Wi-Liam is a geek at heart with a penchant for tattoos. Never without a drink in hand (preferably whisky, gin, or Guinness), he is also a writer by day and a keyboard warrior by night. On his day off, he masquerades as a streetwear and sneakerhead enthusiast while his bank account says otherwise.
Tech Cars Watches Entertainment Food Drinks
Sign up for our newsletters to have the latest stories delivered straight to your inbox every week.