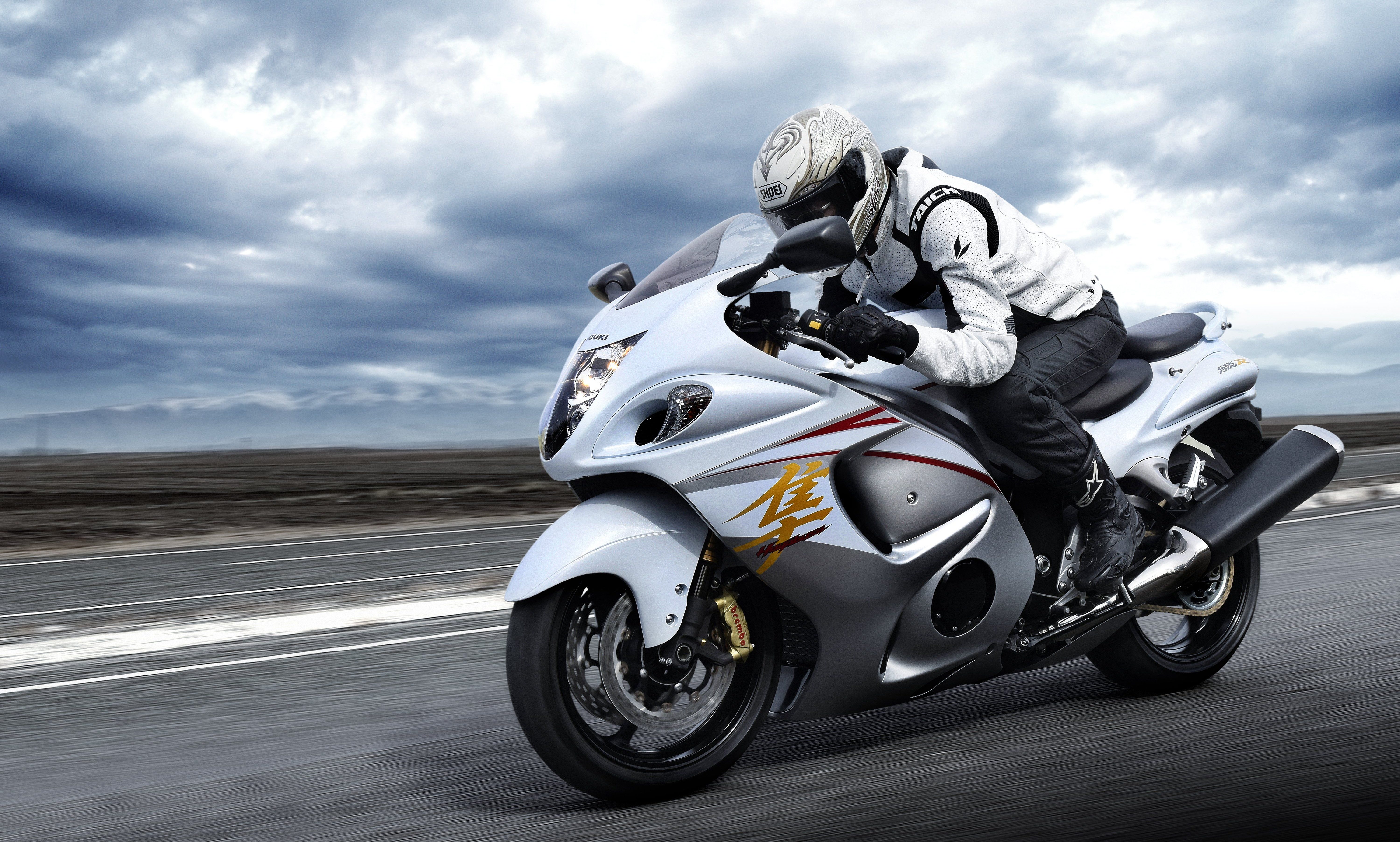 Motocross to Indian pop culture, the Suzuki Hayabusa has been the quintessential image of a sporting bike for the past two decades. After creating a cult following back in 1999 with its first generation Hayabusa GSX1300R, Suzuki placed its bet on motocross events and since then has been revered as a true speed beast.

Suzuki has now revived this cult with a 2019 launch of an iteration dubbed the GSX-R1300. This third generation Hayabusa is a particularly significant model due to the speculation of it being the brand’s penultimate offering. With production already ceased in Europe, Suzuki India is currently the only manufacturer keeping the Hayabusa name alive. With a limited amount of second generation Busas left, this might be your last chance of owning Suzuki’s most iconic street-racer yet. Due to BS-VI (Bharat Stage-4) emission norms coming into effect in 2020, bikes like the Hayabusa won’t qualify given their guzzling powers.

The GSX-R1300 comes with a few cosmetic upgrades, bearing the signature 1340cc, four-stroke fuel-injected and liquid-cooled DOHC engine, same as its 2008 predecessor. The six-speed gearbox is capable of accelerating up to 7,200 tyre-spins per minute as this will be the first-ever production racer to touch 300 kpmh.

It will be offered in two new colour schemes Metallic ‘Oort’ Gray and Glass Sparkle Black with updated graphics, and an added pair of side reflectors for Indian conditions. Owing to its popularity in the country, Suzuki has been importing it via the CKD route and assembling it at the SMIPL plant in Manesar, Gurugram.

“For 20 years, Suzuki Hayabusa has been one of the most loved sports bikes among enthusiasts and has received an excellent response in India,” said Satoshi Uchida, Managing Director, Suzuki Motors India Private Limited, on the launch of the 2019 edition.

This is possibly the last breed of Hayabusa we’ll ever see, so consider this to be your last chance at owning one. TheGSX-R1300 is priced at Rs 13.74 lakh* and bookings have already begun with delivery expectations for July.