Every year, the LA Auto Show puts on a remarkable show that is all about the future of automobiles. The LA Auto Show 2019 is no different, putting many of America’s greatest muscle machines front and centre alongside many intercontinental supercars. Concept cars were also thrown into the mix for good measure.

There was also a healthy mixture of classics and modern-day contemporaries. Unlike The Tokyo Motor Show 2019, which was all about concept cars, this year’s edition of the LA Auto Show made sure American carmakers were given their fair share of the spotlight.

It was also a great sight to see many Asian carmakers on the show floor. The list included the likes of Honda, Toyota, and Kia to name a few. Be sure to scroll down to check out the full list.

Gear
Review: The Bentley Continental GT proves itself to be the ultimate grand tourer The Ford Mustang Mach-E was arguably the greatest reveal at the LA Auto Show 2019. This is Ford’s first-ever addition into the electric-car market. It also carries the iconic Ford Mustang namesake to further increase the interest and hype for its many fans around the globe. At the heart of the car lies a rear-mounted electrical motor that produces 332hp and 417Nm of torque. It has a range of about 480km, which is all thanks to an extended-range 98.8 kWh battery pack. 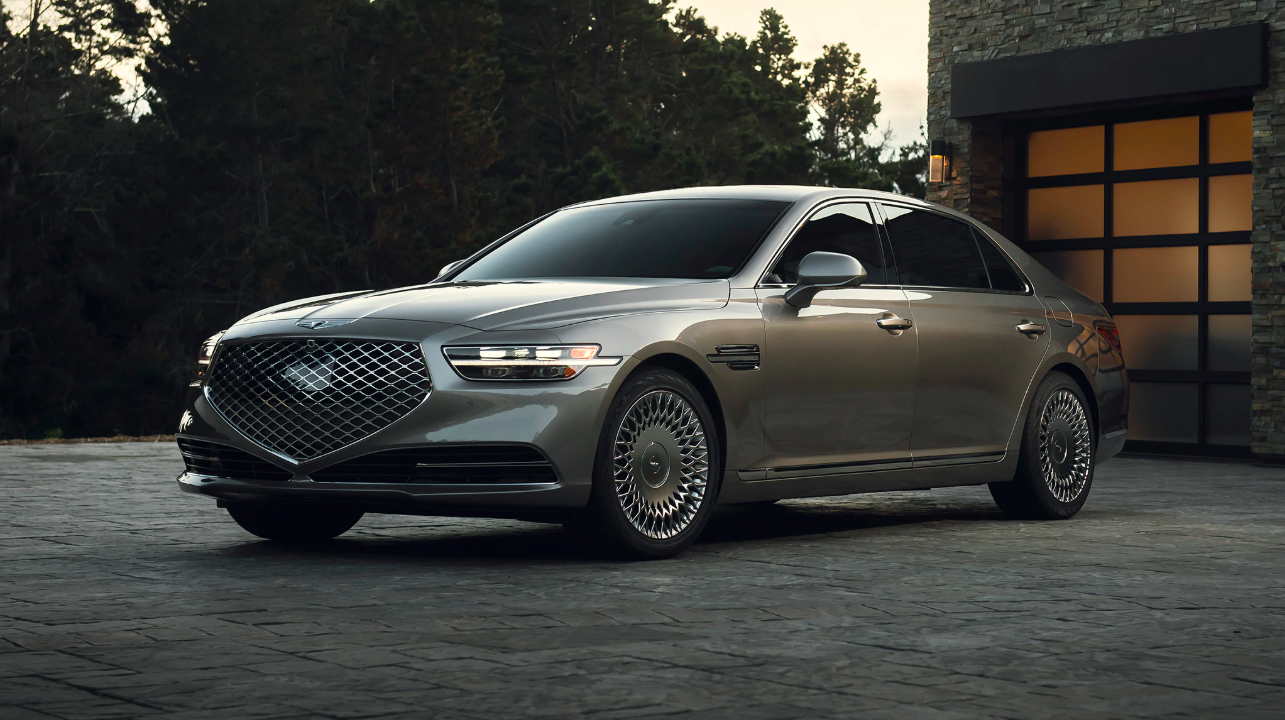 Genesis Motor is the luxury arm of the South Korean vehicle manufacturer, Hyundai. As for the Genesis G90, its 2020 variant comes with a serious facelift, giving it greater elegance and class. Its bigger-than-ever grille is only surpassed by its performance — a 420hp 5.0-litre V8 or a 365hp twin-turbo 3.3-litre V6 engine. Now that’s some serious horsepower. 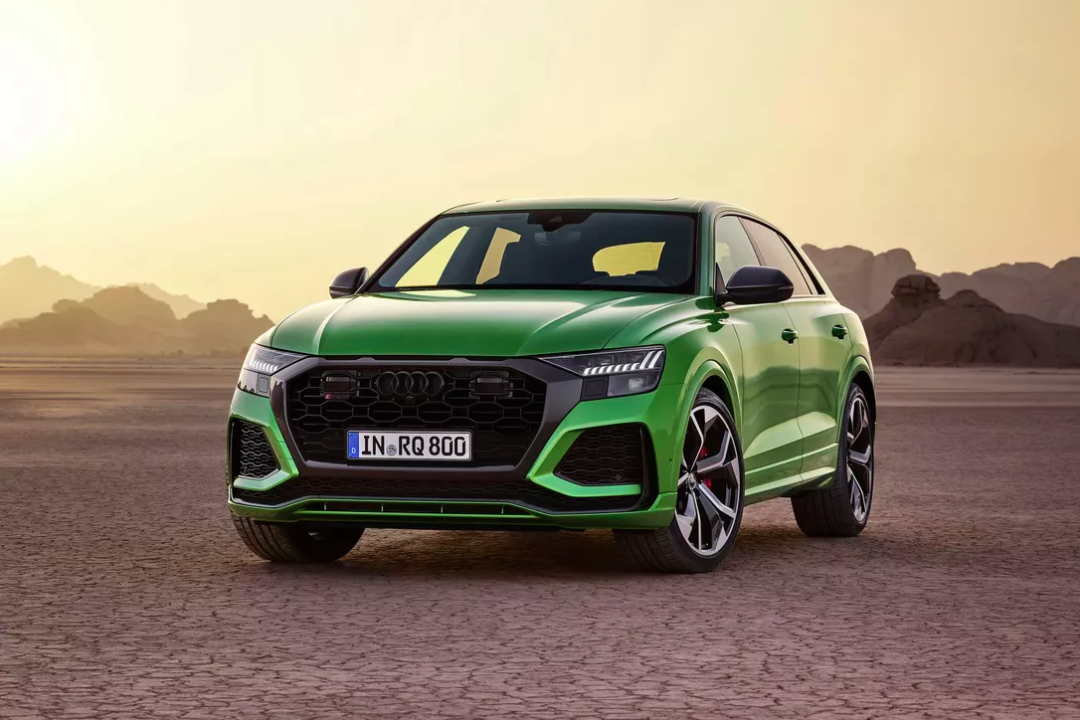 The Audi RS Q8 is a direct competitor of the Lamborghini Urus in the luxury SUV segment. In terms of speed and performance, it’s fair to say that the Audi RS Q8 is already crowned as the fastest SUV at the Nürburgring with a lap time of 7:42.253. Under its hood lies a 591hp twin-turbo 4.0-litre V8 engine with a top speed of over 300kph. It also only takes 3.8 seconds to go from 0-100kph. 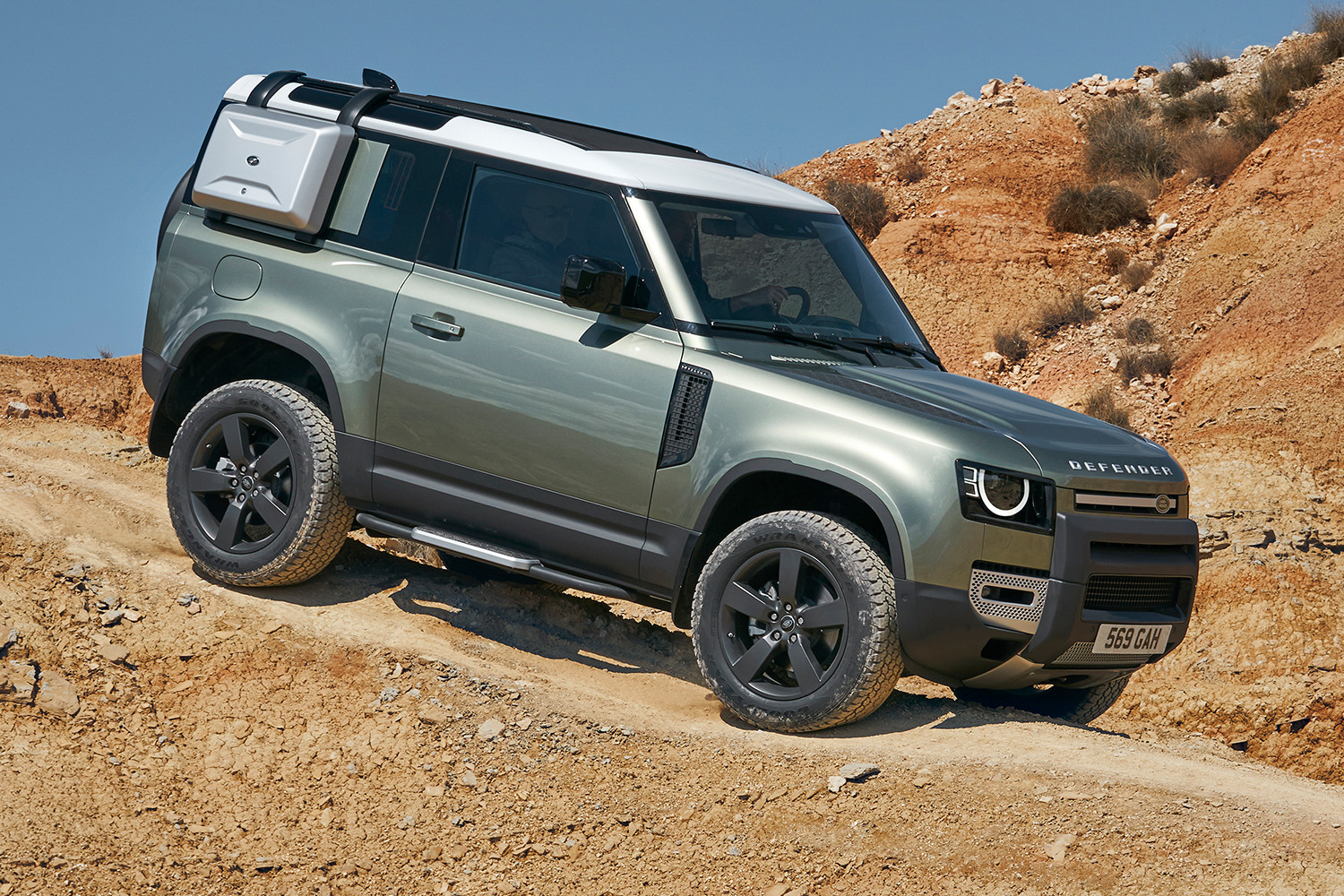 Lexus has its own identity away from Toyota’s mainstream push into the mid-tier market. Lexus sells itself to be in the upper echelons of the luxury car market and that is no more certain than with the all-new Lexus LC500 Convertible. What makes this car different from the other LC500 variants is that there will only be 100 LC500 Convertibles available in Structural Blue. It carries the same performance ratings as the regular LC500 coupe. 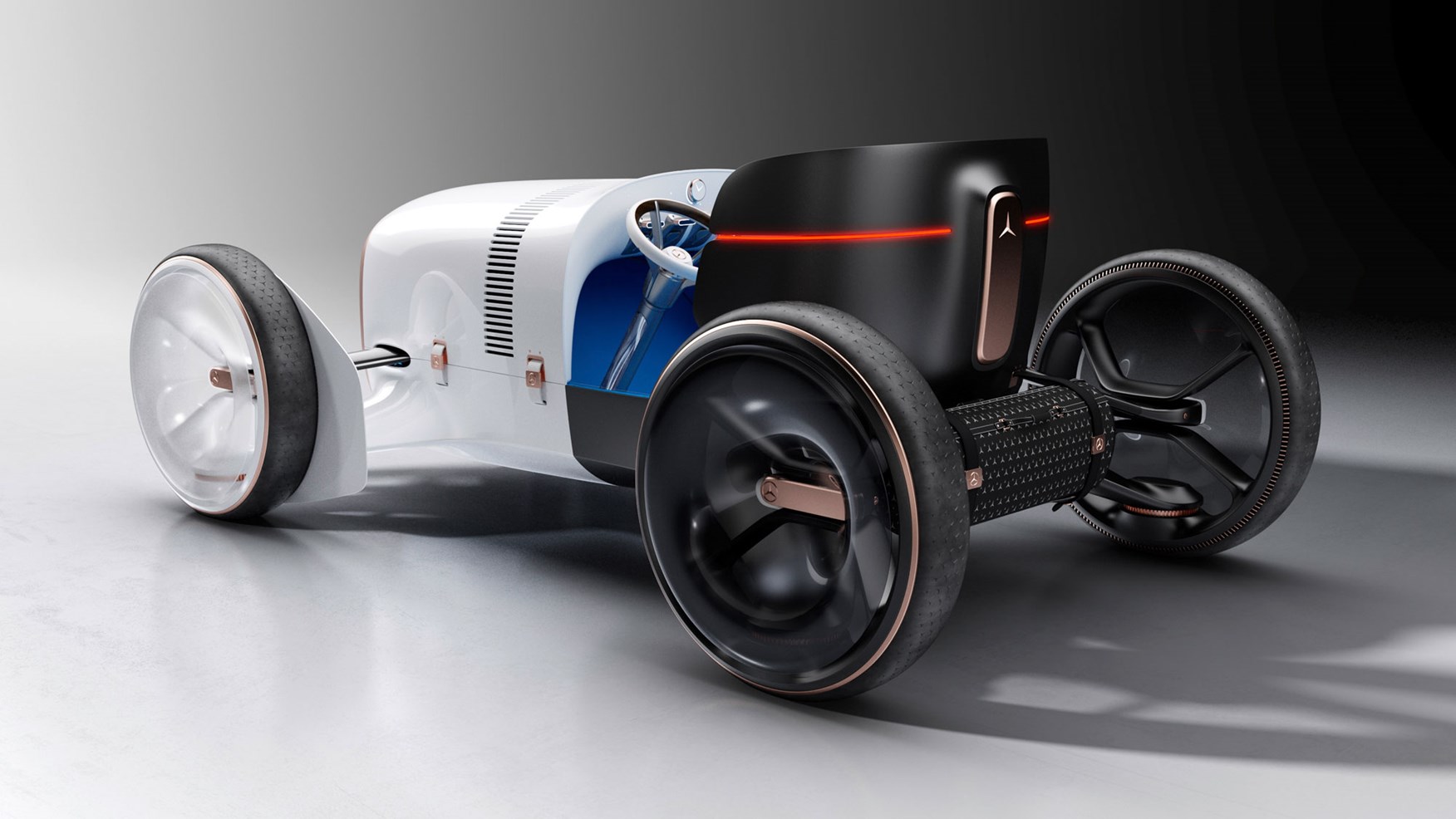 Mercedes-Benz brings the best of both worlds into its latest concept vehicle known simply as the Mercedes-Benz Simplex Concept. Its a blend of futuristic tech and a historical Mercedes coach car, bridging the gap between the future and the classics. The name Simplex dates all the way back to 1901 as the model name for the first Mercedes car.

Luxury Cars American Cars la auto show 2019 american muscle
Wi-Liam Teh
Senior Writer
Wi-Liam is a geek at heart with a penchant for tattoos. Never without a drink in hand (preferably whisky, gin, or Guinness), he is also a writer by day and a keyboard warrior by night. On his day off, he masquerades as a streetwear and sneakerhead enthusiast while his bank account says otherwise.
Tech Cars Watches