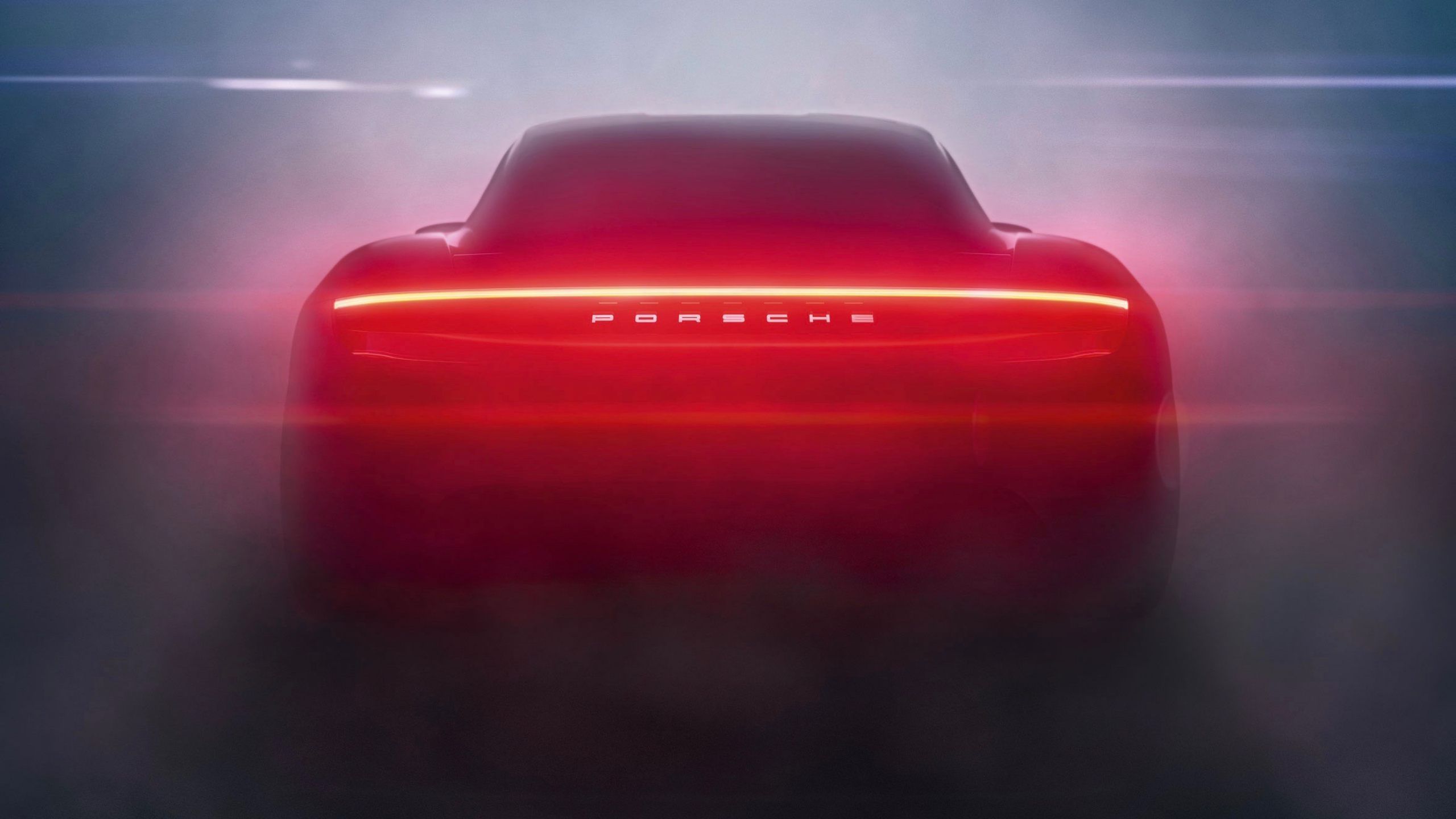 As the long-awaited Porsche Taycan hurtles toward its 4th September global unveiling, the German automaker has already scored nearly 30,000 pre-orders for its highly anticipated all-electric sports sedan, as reported by Bloomberg. Going by the strong demand for the vehicle, the company plans to manufacture about 40,000 units in its first year. The car will be physically unveiled at the Frankfurt Motor Show next month.

Taycan could give American automotive company Tesla’s Model S stiff competition, though. The Model S, the Taycan’s closest competing model, has been going strong in the luxury electric sedan segment since its launch in 2012 but still hasn’t received any major facelift so far. The combined delivery figures for Tesla Model S and X stood at 99,394 in 2018.

This article was first published in Lifestyle Asia Hong Kong.

Porsche Tesla Model X Porsche Taycan luxury electric car
Staff Writer
Motor
Sign up for our newsletters to have the latest stories delivered straight to your inbox every week.