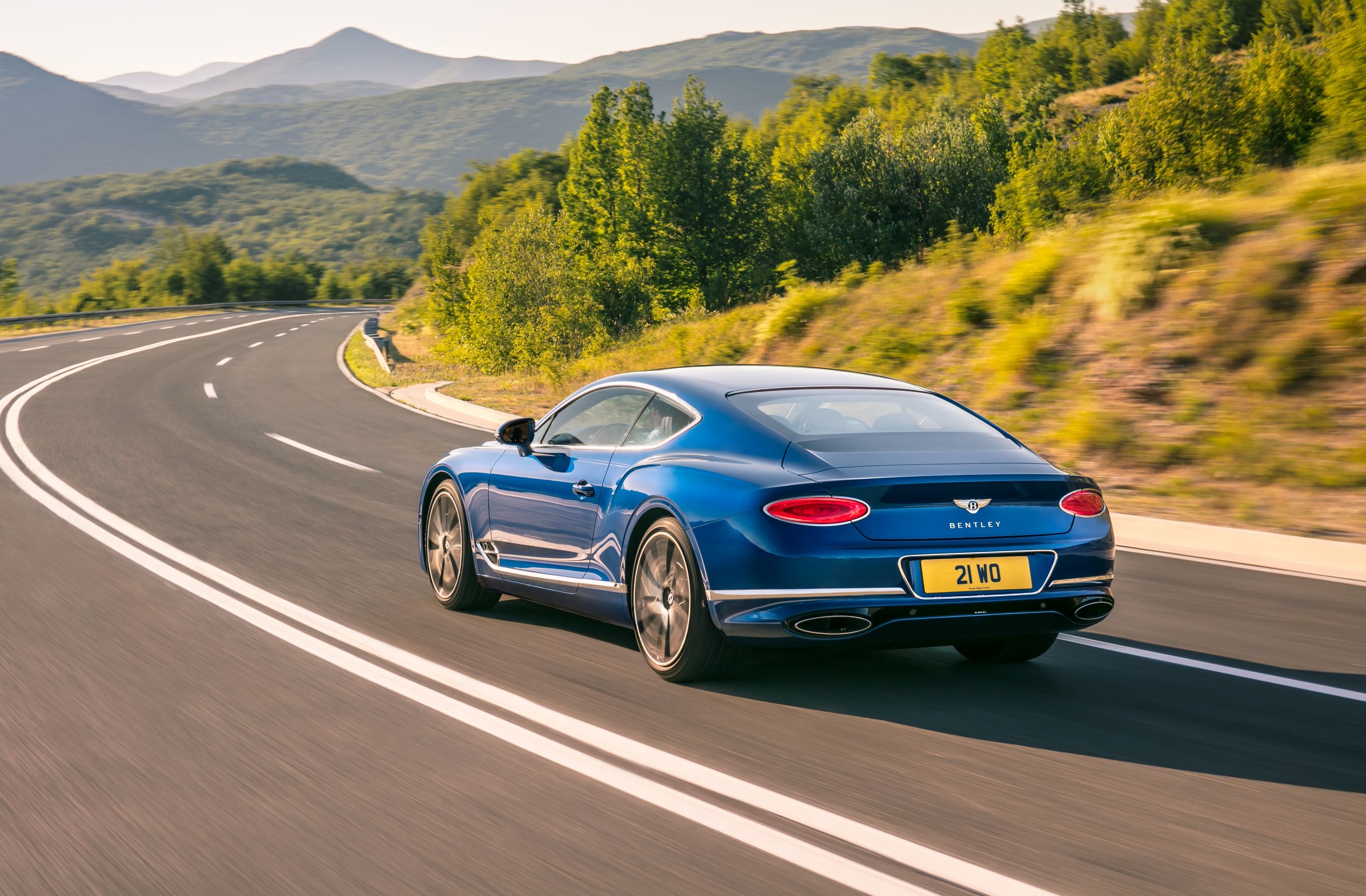 When it comes to luxury cars, it goes without saying that one would expect his or her ride to be high performance, because therein lies the thrill of driving. This is where grand tourers come in.

When people think of grand tourers, what instantly comes to mind are opulence, comfort, and power. One such car that ticks all those boxes is the new third generation Bentley Continental GT.

Designed for comfortable, long-distance journeys, grand tourers have been somewhat forgotten in favour of automobiles with V8 engines at lower price ranges. But that was post-war times in the United States. A decade later, the luxury grand tourer once again became a popular personal car. Since the launch of the original R-Type Continental 66 years ago, Bentley’s Continental GTs have constantly been evolving in tune with the brand’s design DNA.

True enough, the third generation Bentley Continental GT is its finest grand tourer yet. Speaking in terms of comfort, we see the new Continental GT with four seats and improved luggage capacity. This is, after all, a grand tourer — it should be able to fit enough people comfortably with added space for luggage. It’s not all just luxury and performance, as realism comes into play for real-world usability.

On the luxe side of things, Bentley will be including a new “diamond in diamond” leather design in addition to over 15 colour options of carpets and leathers to pick from. Comfort has never looked as good.

But above all that is the performance that is at the heart of the Bentley Continental GT. The grand tourer has an enhanced version of the iconic 6.0-litre, twin-turbocharged W12 TSI engine coupled with a dual-clutch eight-speed transmission for a faster gear change, not unlike the Fast & Furious scenarios.

Technology also plays a big role in the Continental GT. It has a fully digital driver-focused instrument panel and a Bentley Rotating Display, with the latter one having a 12.3-inch touchscreen. Now you know what we mean when we say that the latest Bentley Continental GT is the finest grand tourer yet.

Find out more about the Bentley Continental GT here.

Luxury Cars Bentley Motors Grand-tourer Bentley Continental GT Bentley R-Type grand tourismo bentley cars bentley r-type continental r-type continental grand tourer cars
PohNee Chin
Editor, Kuala Lumpur
Poh Nee is the editor and writes about travel and drinks. When she's not living out her holiday dreams via Google Earth and sipping on an Old Fashioned down at the local bars, you can find her snug at home bingeing on Netflix and mystery fiction.
Travel Drinks
Sign up for our newsletters to have the latest stories delivered straight to your inbox every week.