Whether it’s a superbike or a regular scooter, motorcycles have a certain stigma attached to its name, especially in Malaysia. However, that shouldn’t deter you from it if you have the passion for riding. When it comes to touring, many will usually stick with what they have, and that isn’t necessarily a bad thing. While most bikes are capable of tackling the wide-open road, there are certain things superbikes can’t do that touring motorcycles can.

While there are many to choose from, touring motorcycles also come with great features made for the great outdoors. However, if that isn’t your style, sticking with sports bikes and laid-back cruisers are perfectly acceptable. Besides, a bike can only do so much as it also depends on the rider’s level of skill. If you’re comfortable with long-distance road trips on a superbike, by all means go for it.

The bikes we’re about to mention are a flurry of combinations between superbikes, touring motorcycles, and also cruisers to suit each and every rider. From the likes of BMW to Honda, Harley-Davidson, and even Triumph, there’s something for everyone.

In any case, biking cross-country is still a challenging feat and one must take every safety precaution possible. Taking a break every hour or so is great for recuperating, especially during long rides. Never try to complete it in one-go because the whole point of a cross-country adventure is the ride there. 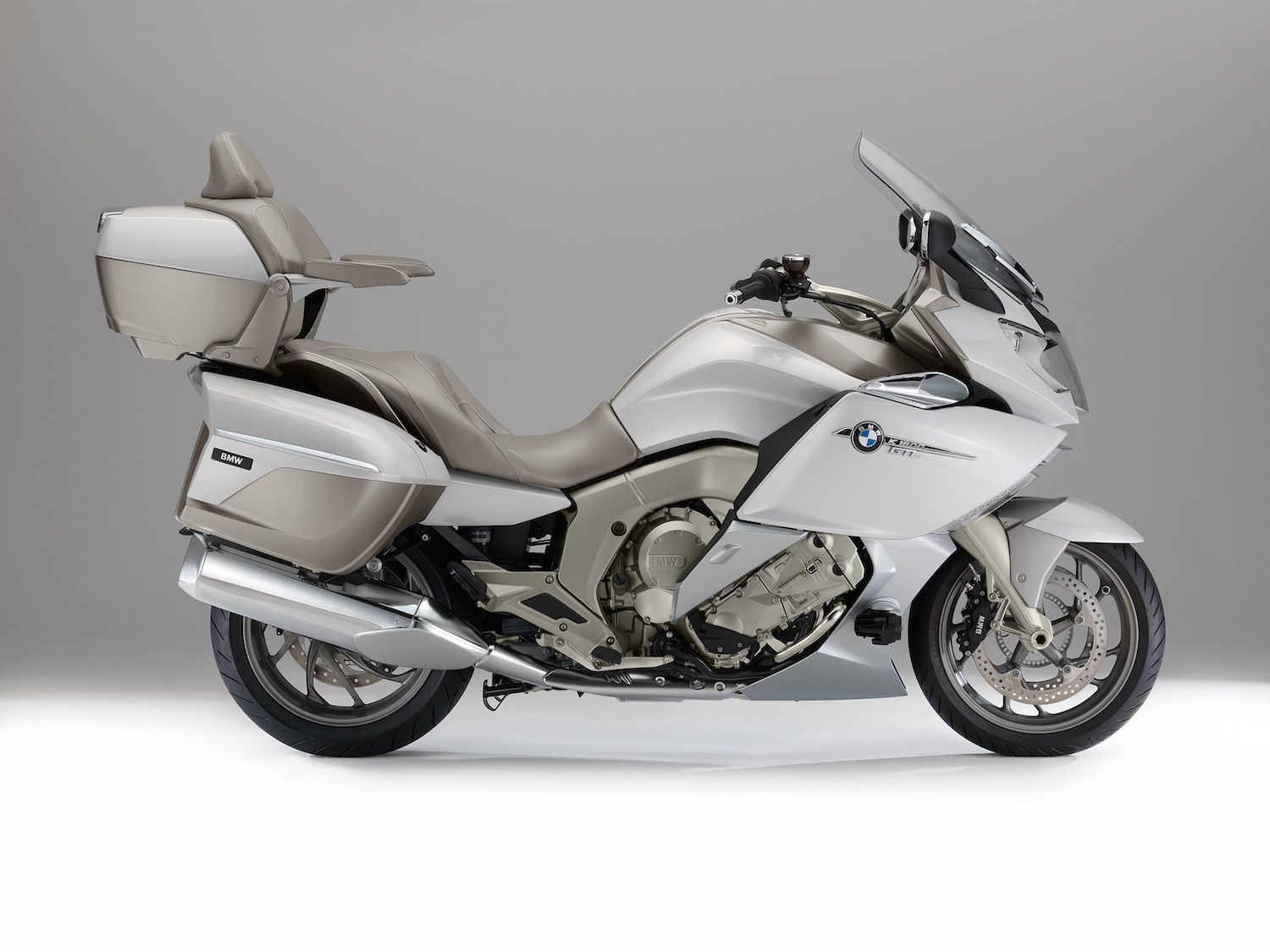 BMW aren’t only known for its top-tier luxury cars, it’s wide range of motorcycles are getting increasingly popular as well. One bike in particular that deserves some recognition is the BMW K 1600 GTL Exclusive. It houses an in-line six-cylinder engine paired with BMW’s ABS Pro  cornering-optimised braking system. This allows the bike to roar on all fronts while still taking corners like a seasoned professional. The K 1600 GTL Exclusive also comes with Hill Start Control for better traction when moving off slopes and Keyless Ride, which automatically unlocks the steering, ignition, fuel tank, and alarm system when the key is within two metres. 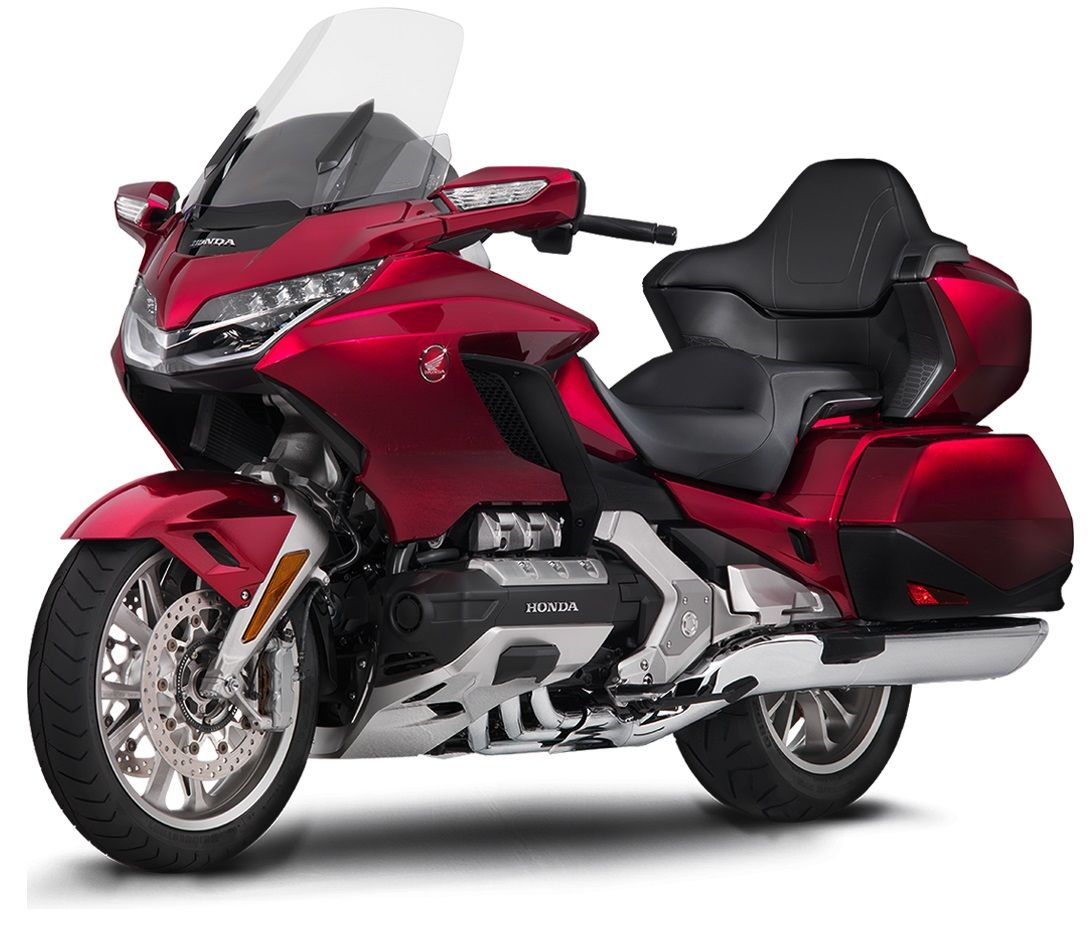 Having been around for more than four decades, the ever-reliable Japanese automobile manufacturer completely overhauls the look of its Honda Gold Wing GL1800 with a new design. Honda now includes an all-new chassis with a full-coverage windshield and bodywork with integrated luggage. It now sports a new premium flat six-cylinder tourer with heated grips and a wider seats. It also has low floorboards, keeping aches and stiffness to a minimum. The 2018 variant also comes with new technological innovations, being the first to carry a factory production-line airbag. It also has its own satellite navigation system so you will never get lost. 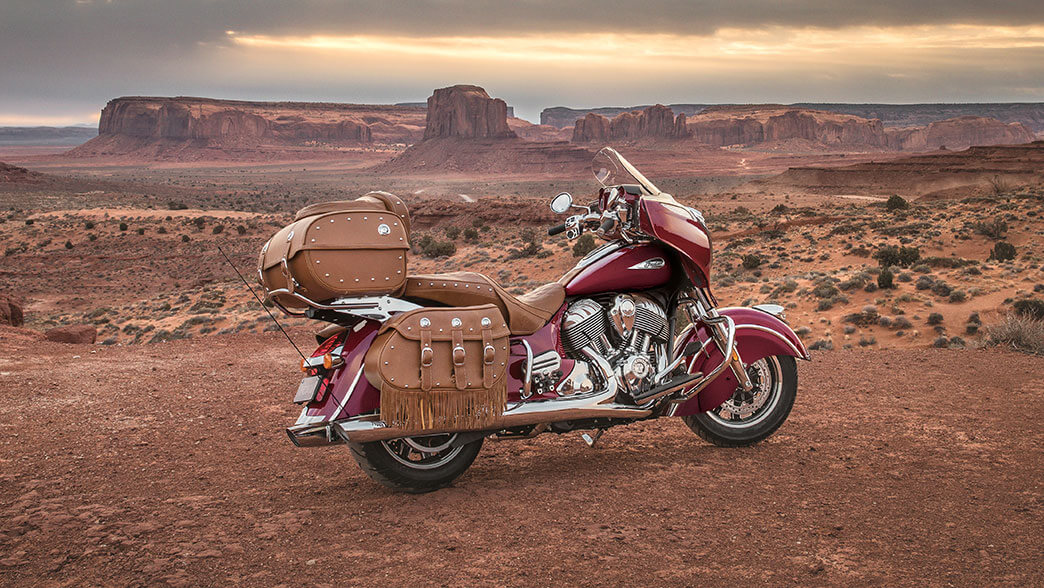 Another touring motorcycle classic, Indian is an American motorcycle brand that has been around for as long as Harley-Davidson. It differentiates itself from the rest with its unique and vintage outlook while still keeping in touch with the latest technological innovations. It has a healthy dose of chrome to give it an added touch of class with a Thunder Stroke 111 engine and ABS breaking for full control. Its entire frame is built from cast aluminium and is decked out with leather saddlebags and a leather trunk to boot. There is also an infotainment system with cruise control, as well as heated seats. 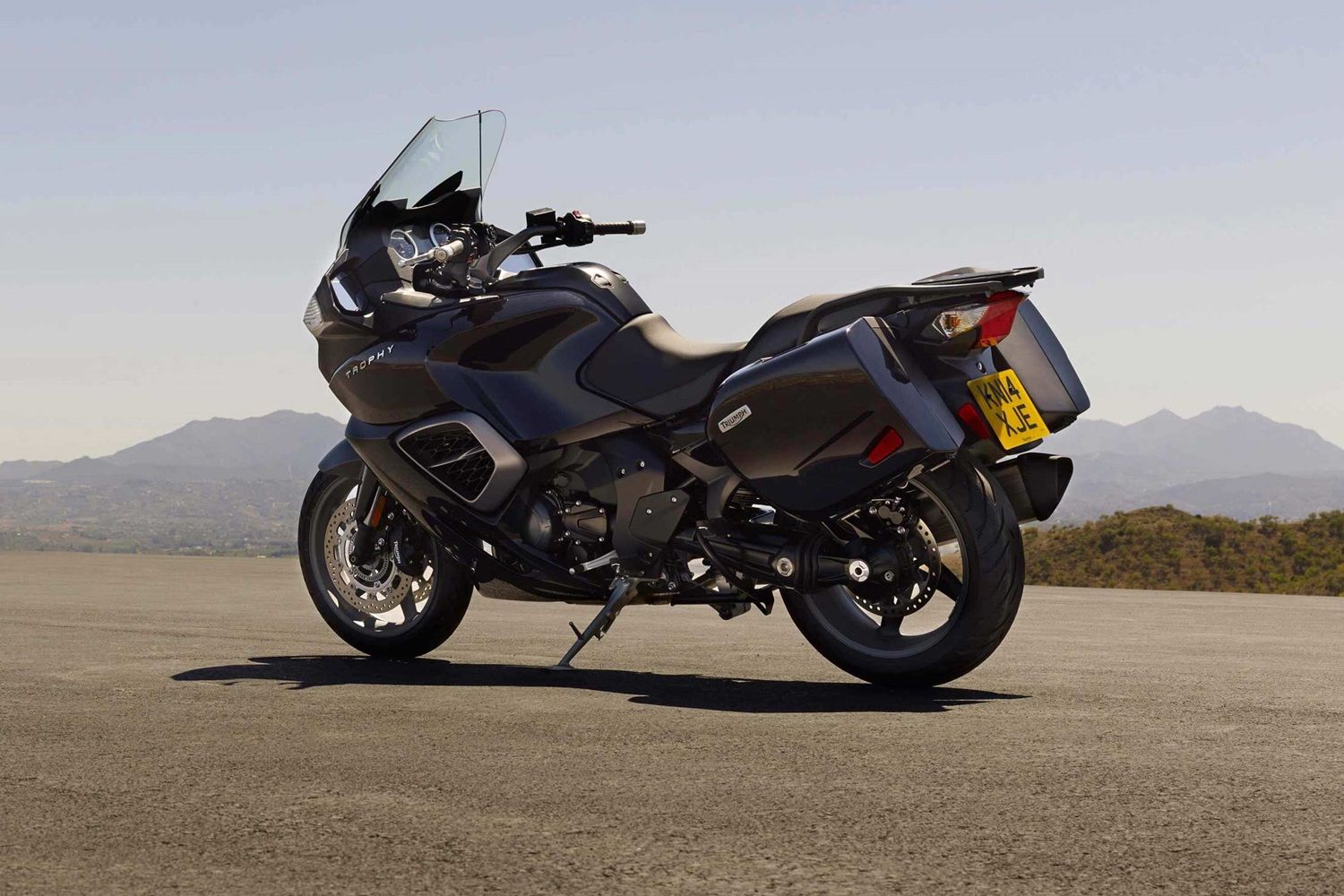 Known as the largest British motorcycle manufacturer, Triumph Motorcycles is renowned for producing super touring motorcycles. The Triumph Trophy SE is aptly named as it can be considered a trophy super touring bike to many. It carries a 1,215cc three-cylinder engine on a twin-spar frame, allowing you to dominate the highway with ease and comfort. The Triumph Trophy SE promises ‘armchair ergonomics’ with adjustable seats thrown in. Other additions to the bike includes ABS, cruise control, traction control, electronic suspension adjustment, an adjustable screen, and even an on-board audio system. Even its windshield is electronically adjustable to your preferred height.

What kind of touring motorcycle list would it be without including the iconic brand known as Harley-Davidson? Having been around for over a century, Harley-Davidson is what people think of when the topic of touring motorcycles comes up. The Tri Glide Ultra is the epitome of touring motorcycle goodness, featuring a Twin-Cooled Milwaukee-Eight 107 engine with radiator and cylinder head cooling. It also comes with a four-speaker infotainment system that pairs with its in-built GPS and colour touchscreen. There is also an electronic cruise control feature and 6.8 cubic feet of storage space.

BMW Motorcycles Harley Davidson motorbikes touring motorcycles honda indian roadmaster triumph motorcycles
Wi-Liam Teh
Senior Writer
Wi-Liam is a geek at heart with a penchant for tattoos. Never without a drink in hand (preferably whisky, gin, or Guinness), he is also a writer by day and a keyboard warrior by night. On his day off, he masquerades as a streetwear and sneakerhead enthusiast while his bank account says otherwise.
Tech Cars Watches Entertainment Food Drinks
Sign up for our newsletters to have the latest stories delivered straight to your inbox every week.