For some, driving is considered a joy and something not to be taken for granted. The same can’t be said for many who consider driving a chore; a car is to get you from point A to point B and that’s about it. There’s no real way to distinguish which is right, it ultimately depends on how one views the daily grind of having to drive. That’s where Volvo is looking to break into by turning your daily commute into something more with the Volvo 360c.

Making its debut in its home country Sweden, the Volvo 360c may be a concept car and the chances of it actually going into production is anyone’s guess. Yet what makes the Volvo 360c worth talking about is its vision for the future, turning cars into more than just a vehicle to get you from one destination to another.

In a nutshell, the Volvo 360c is all-electric and fully autonomous, making it a car for the future. It’s interior on the other hand is what sets it apart. Volvo is looking to turn cars into a multifunctional vehicle that does more than just drive. Envisioning at least four basic usage scenarios for the Volvo 360c, it can be served as a mobile bedroom. This will definitely put a damper on domestic flights, making your travels much easier and convenient in the confines of your own car rather than on an airplane. 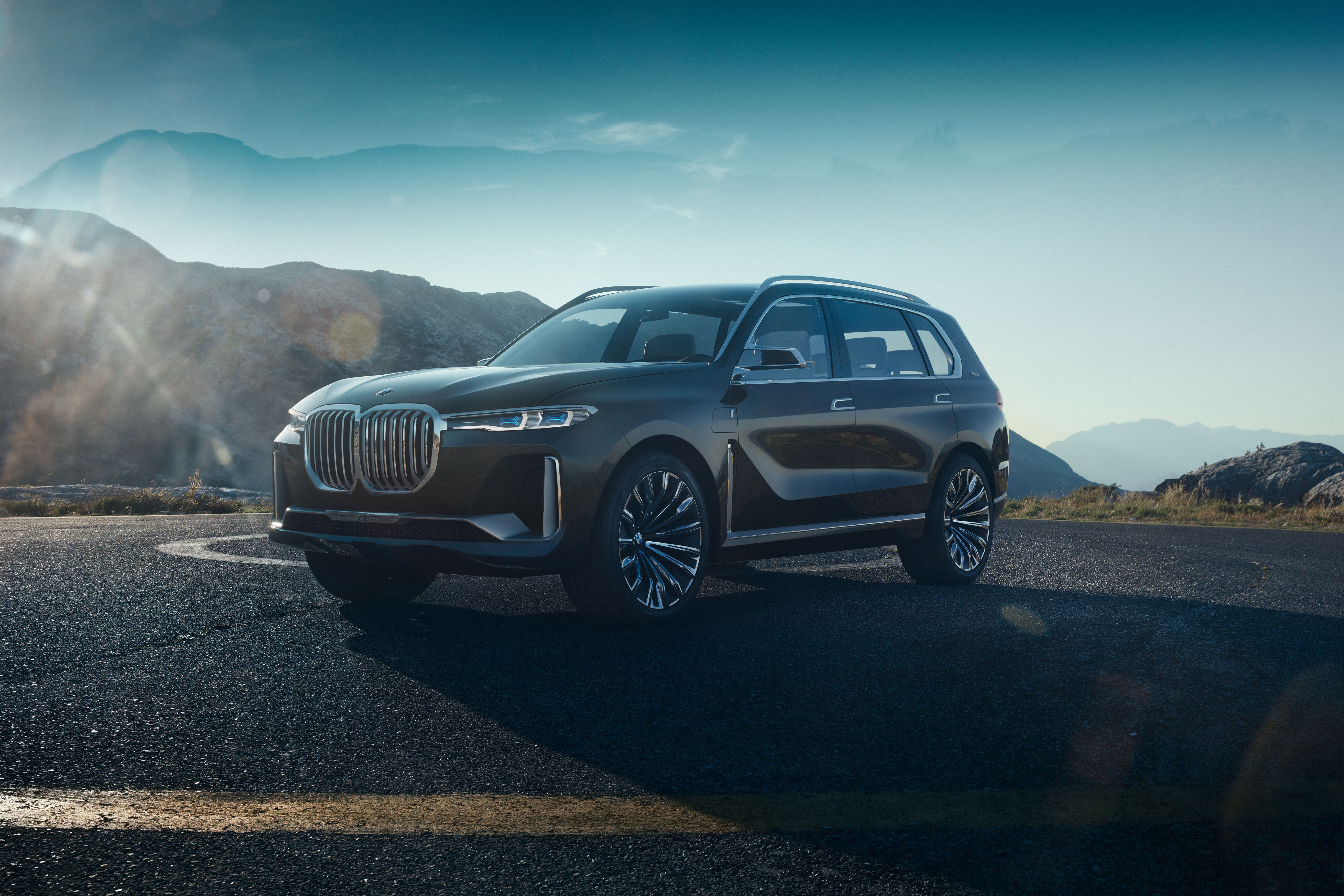 Another scenario is converting the cabin into a mobile office, literally. Volvo aims to increase productivity during an everyday work commute, offering connectivity and a private space to act as a mobile office. The Volvo 360c can also become your very own living room with entertainment features. This works due to the glass dome on the Volvo 360c, displaying imagery and infotainment onto its glass to act as a display screen.

Although still just a concept and nothing more, this projects Volvo’s vision of how comfortable and convenient the future of autonomous vehicles can be. Through Tesla, we have already seen the use of self-driving cars and now Volvo is taking it a step further. Aside from disrupting the future of domestic air travel, Volvo will also be causing implications in other fields like city planning and infrastructure.

While autonomous driving is already upon us, its future in today’s world starts today with the help of Volvo.