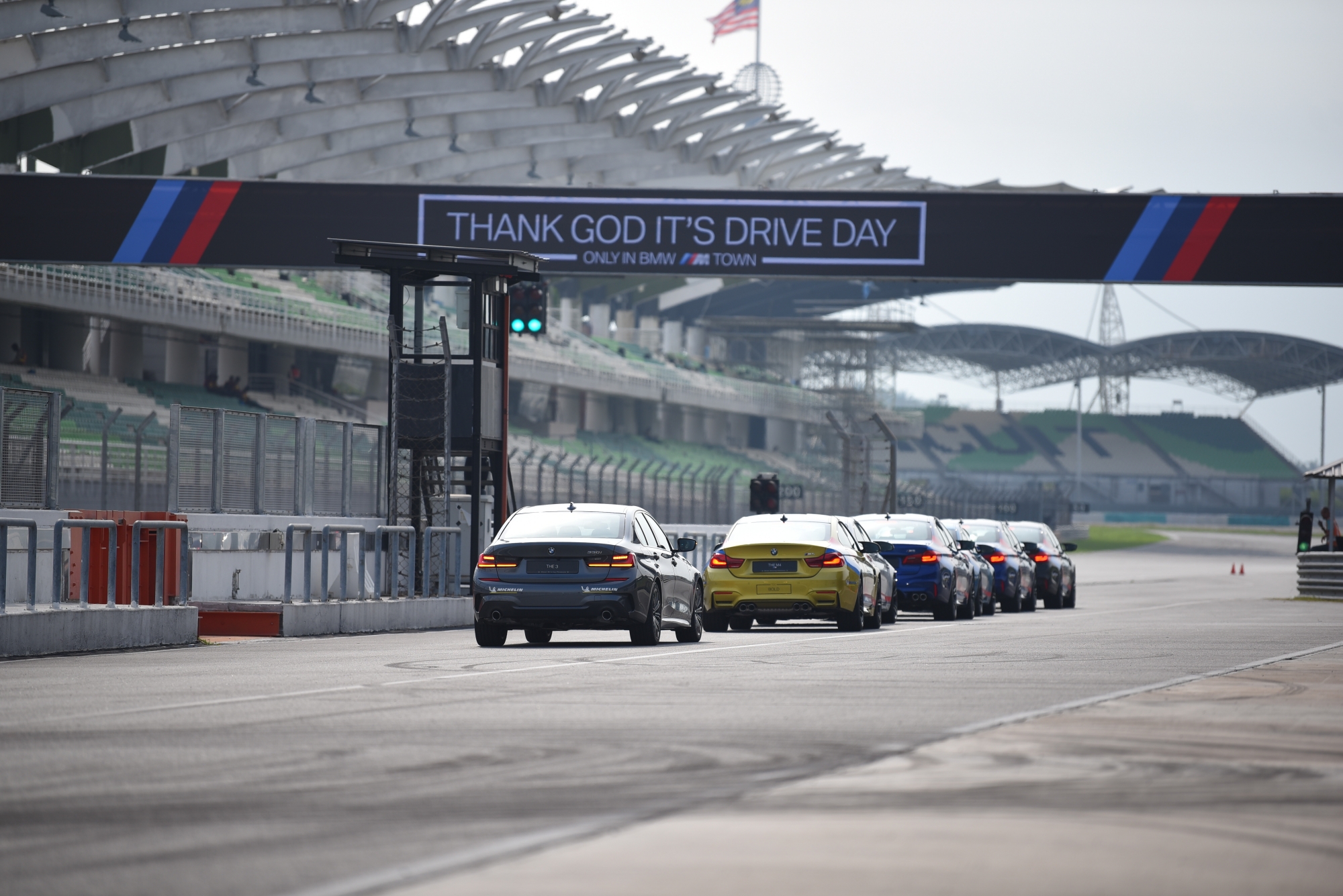 BMW is one of the more renowned names in the world of luxury automobiles. It’s long been known to create luxury cars and sports cars, all of which are capable of providing you with an exhilarating and comfortable drive. Much like how Mercedes-Benz comes with its own Mercedes-AMG high performance subsidiary, the BMW M performance arm is the exact equivalent. With the help of its performance-driven sports cars comes BMW M Track Day 2019, an all-out adrenaline-fueled drive around the Sepang International Circuit.

This once-in-a-lifetime experience gave us the chance to be behind the wheel of some of BMW’s greatest creations — the BMW M4, the BMW M5, and its newly launched BMW M2 Competition. BMW M brings out its sports cars in the purest form of premium performance vehicles, which is set to redefine how we view luxury sports cars.

While the BMW M4 and BMW M5 aren’t exactly new, the BMW M2 Competition is the latest sports car to grace the stage. In a nutshell, it pays homage to the first turbocharged BMW back in 1973 and it builds upon the legacy left by the BMW 2002 Turbo. Resting at the core of the BMW M2 Competition is the inline six-cylinder S55 engine with M TwinPower Turbo technology, which produces 410hp and 550Nm of torque. This is the same engine that can also be found in the BMW M3 and BMW M4.

Of course, it only made sense for us to get behind the wheel of the BMW M2 Competition to see just how truly great it is. From the moment you open the door and sit within, the M-designed sports seats within the BMW M2 Competition hug your body comfortably. You’ll also be greeted with carbon fibre-trim finishing alongside Dakota leather upholstery aimed at ensuring you’re snug throughout the entire drive.

Rounding tight corners and chicanes with the BMW M2 Competition was like a dream as the car would smoothly glide over the apex, especially if you’re following the optimal racing line. The car is capable of responding to your commands at the slightest hint of a turn or brake, allowing you to maintain an optimal speed even when going through a turn. The Sepang International Circuit is also known for its long straight stretch, which allows the BMW M2 Competition to burst forward in full throttle.

While it does come with a top speed of 250kph, hitting 200kph was simple enough. What makes the BMW M2 Competition really great on the track was its ability to slow down at breakneck speed without jerking the driver forward. Instead, you’re kept comfortably in your seat while letting the car do all the work.

When it comes right down to it, BMW M’s breed of performance enhanced sports cars were made for both the streets and the track. Driving any BMW M sports car promises an experience like no other as it will constantly amaze you with its comfort, reliability, and performance the moment you turn on the engine.

BMW BMW M4 BMW M5 BMW M2 Competition bmw m
Wi-Liam Teh
Senior Writer
Wi-Liam is a geek at heart with a penchant for tattoos. Never without a drink in hand (preferably whisky, gin, or Guinness), he is also a writer by day and a keyboard warrior by night. On his day off, he masquerades as a streetwear and sneakerhead enthusiast while his bank account says otherwise.
Tech Cars Watches Entertainment Food Drinks