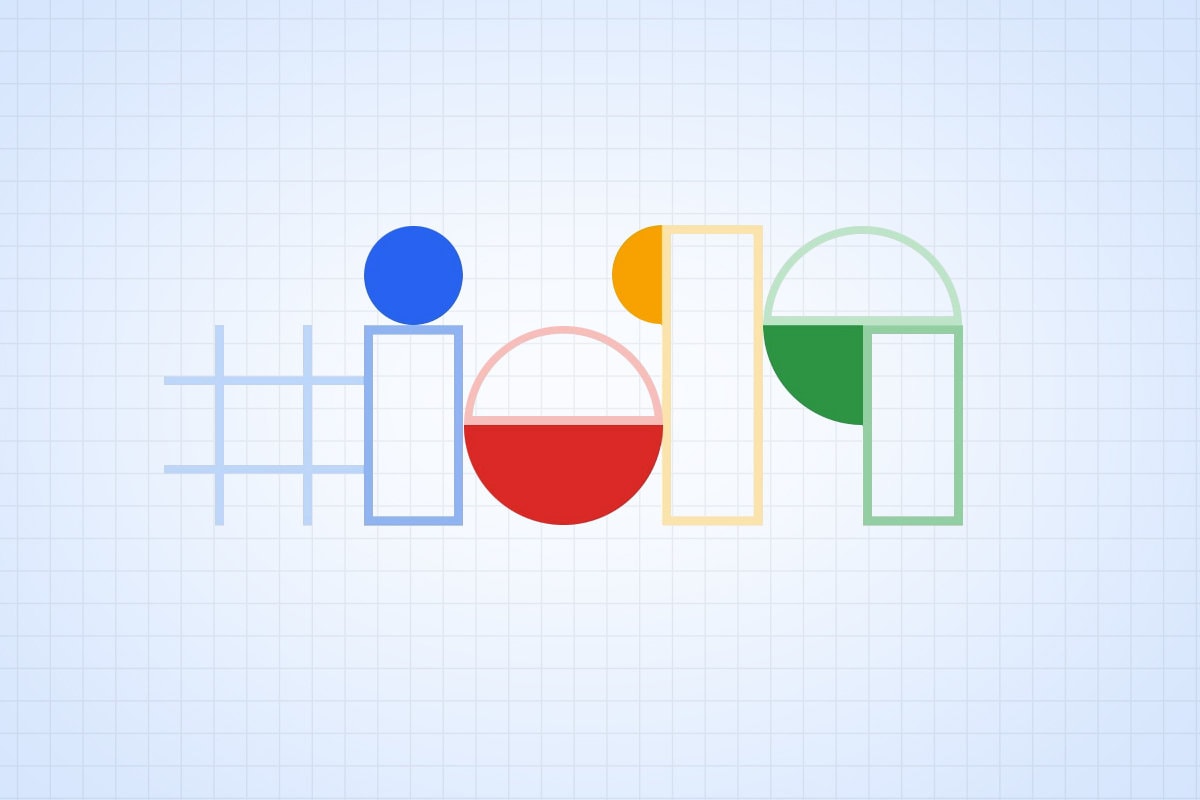 Here are the key takeaways from the Google I/O 2019

Google I/O is an annual developers conference held by Google that focuses on bringing fresh and exciting updates to the Google ecosystem. Every year since 2008, Google I/O talks about the various changes one can expect in the near future, whether it’s with an Android smart device or even its very own operating system. Google I/O 2019 is no different as it saw a bit of everything from new smartphones and smart home devices to even updates to already launched services like Google Lens.

It’s safe to say that the annual Google I/O is the equivalent to the Apple Worldwide Developers Conference (WDC), which usually happens a month after. Given how smart devices these days are either running on the Google OS or Apple’s iOS, it’s safe to say that these are the two big developer conferences all tech enthusiasts should look out for.

However, if you’re just a regular everyday user who couldn’t be bothered to sit through hours of livestream footage and press conferences, we are here to help. For Android users, this is something to pay close attention to as it will benefit you in the near future. The Likes of Google Lens as well as the Android Q Beta release are some of the biggest announcements to date, alongside the new Google Pixel 3a and 3a XL.

Scroll on down to check out the five key talking points of Google I/O 2019.

One of the biggest takeaways from Google I/O 2019 was the introduction of two brand new smartphones, the Google Pixel 3a and 3a XL. While it’s safe to assume that these will not be the latest Google Pixel smartphones for long, it will surely be the most affordable by far. One important point to take note is that the headphone jack is back, something many fans of wired audio devices will be happy to hear. Both the Pixel 3a and 3a XL will also feature advanced camera features that the Pixel line of smartphones are known for like Super Res Zoom and Night Sight. As an added kicker, Portrait Mode for both the front- and rear-facing cameras are available. While the Pixel 3a and 3a XL will have plenty of other features you can find on the Pixel 3 and 3 XL, it will be without wireless charging and waterproof protection, hence its much lower price point, which starts at US$399. 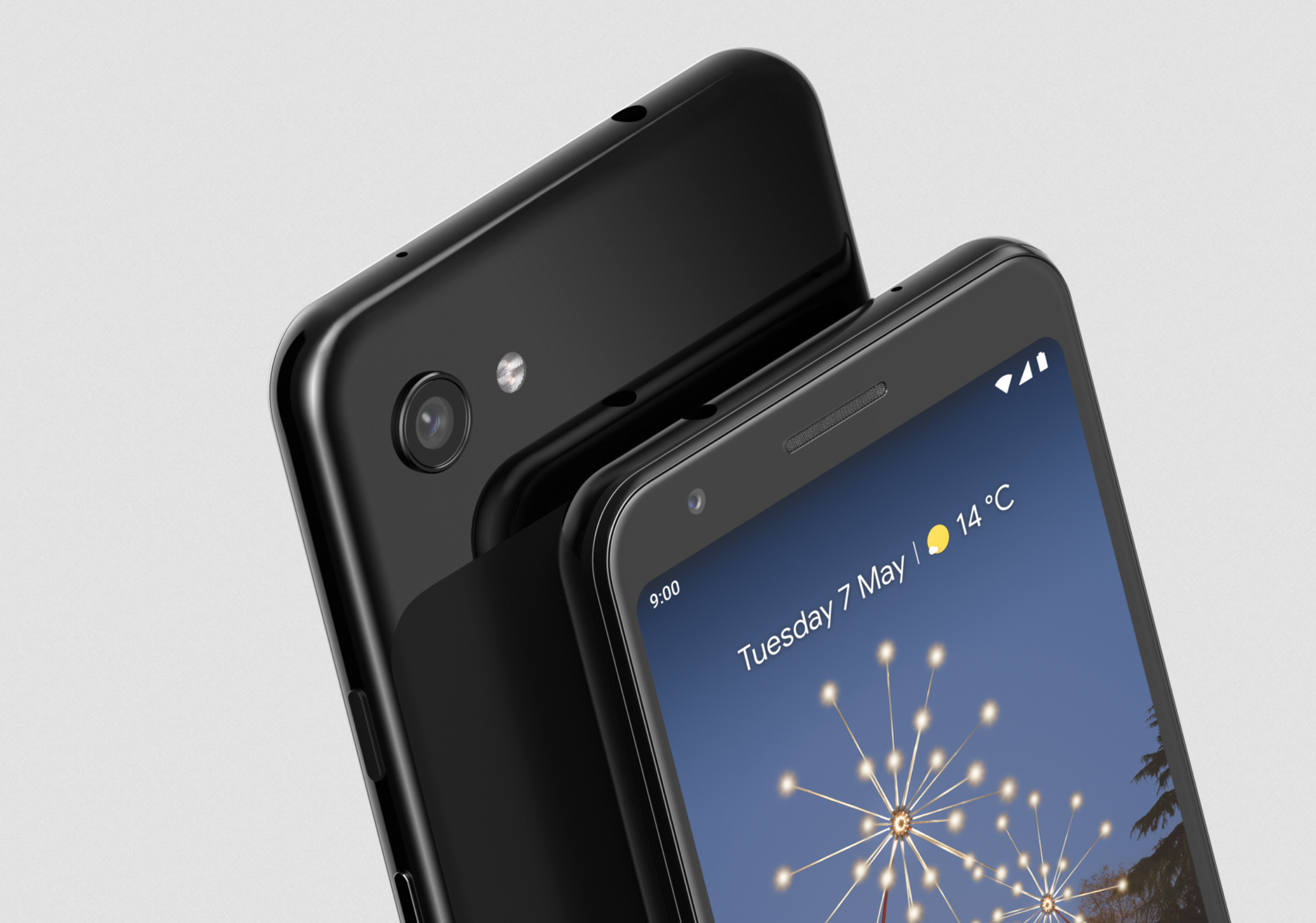 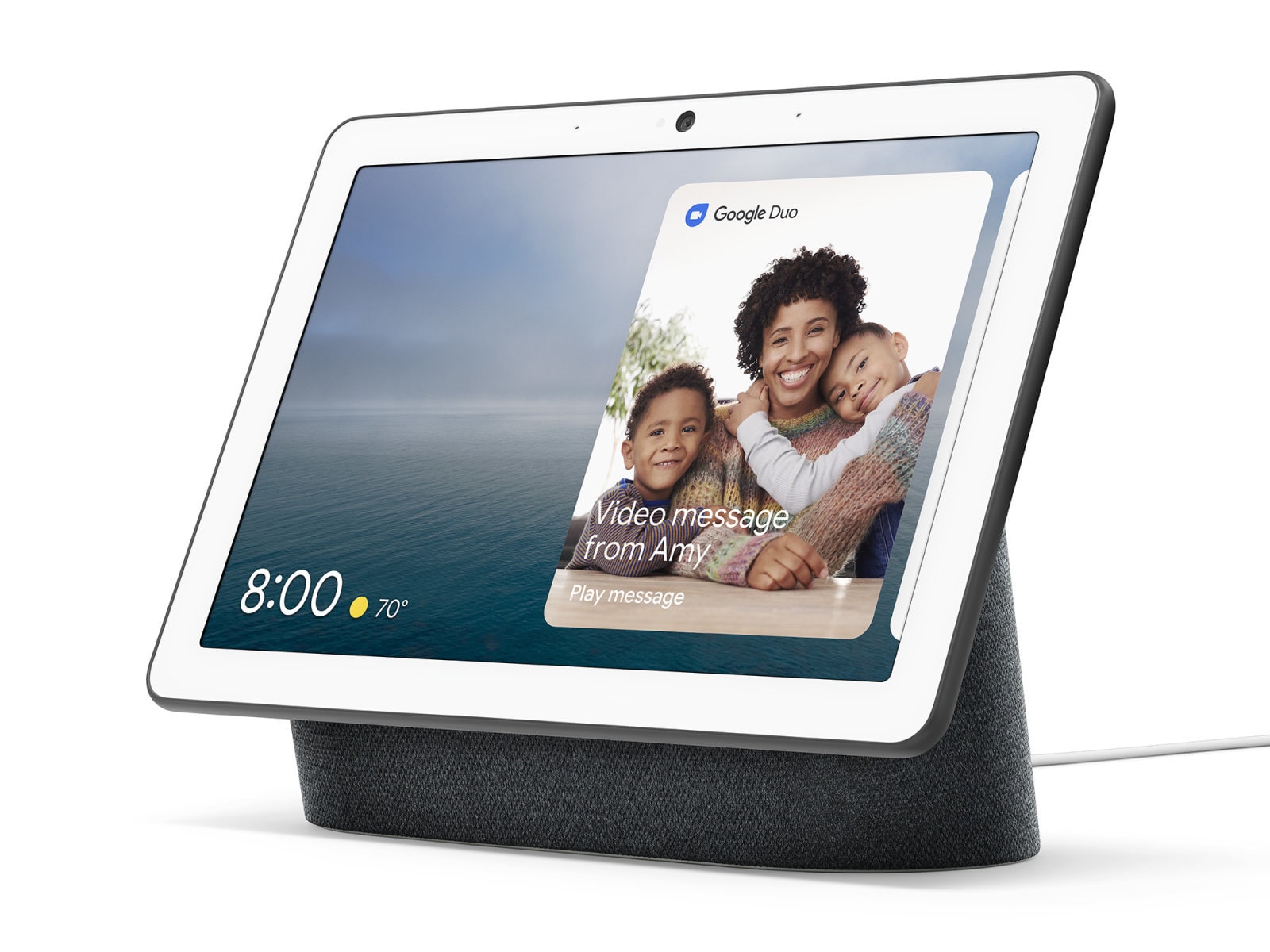 When it comes to Google’s very own Android operating system, one will recognise its unforgettable names. As it derives directly from the alphabet, the current Android OS is Pie and the next in line would be Android Q. Unfortunately there isn’t any quirky or cute name to go along with it because there aren’t any candy names that starts with the letter Q. However, don’t let that deter you as the Android Q Beta is officially available for download now. This also comes with a host of updates, one of which is Dark Mode. If you’ve ever tried Dark Mode on your Google Chrome browser, you can now enjoy it on your smartphone as well. Another update goes to Google’s Digital Wellbeing app, which allows you to see a complete picture of your digital habits. The app was made to help you disconnect from the digital world and to focus on the real one instead and the new Focus Mode will help you do so. Focus Mode helps you select the particular apps that you want to avoid for a period of time and will disable until the timer is up. 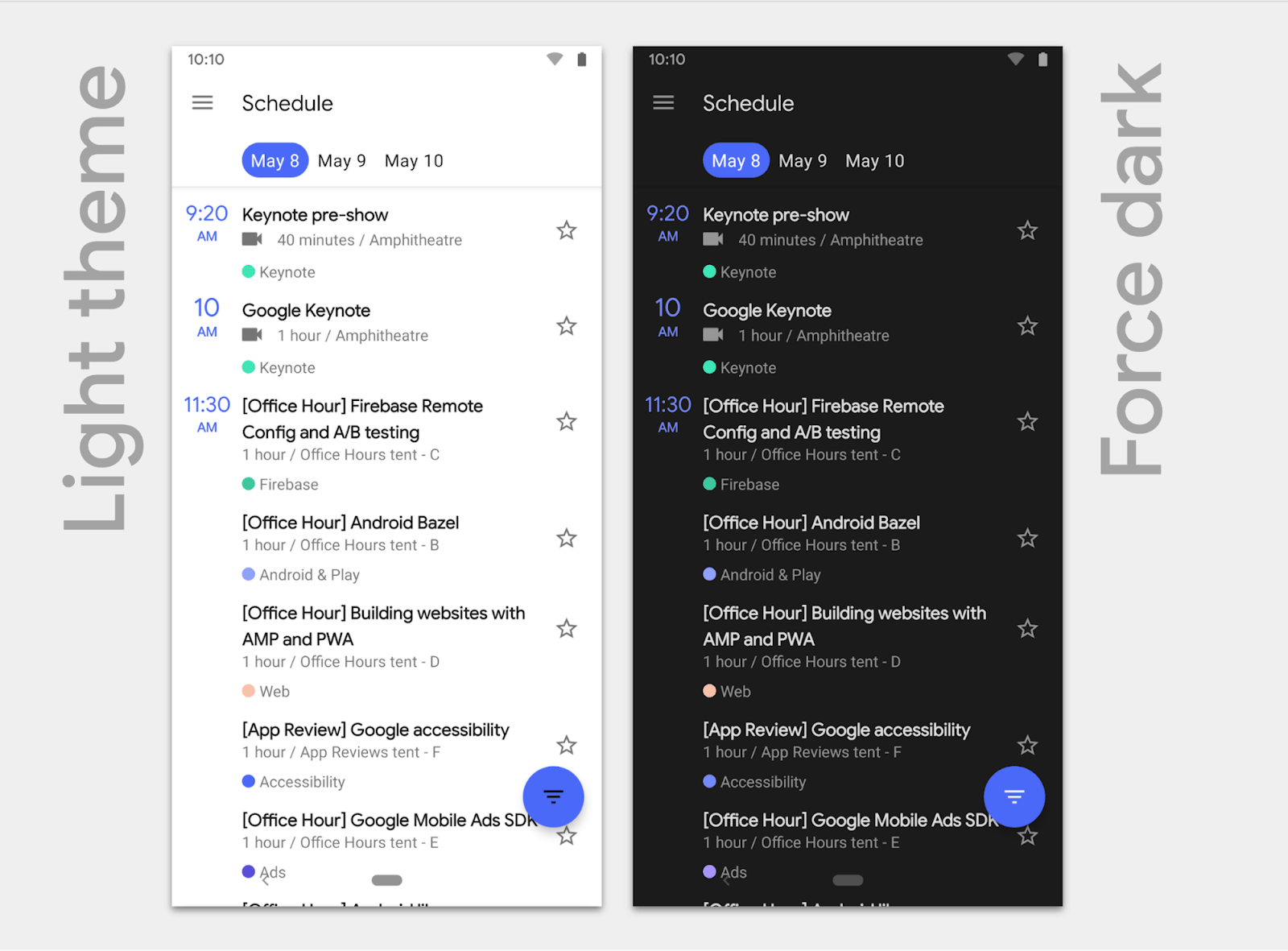 So far, Google Lens has been one of the most talked about updates in Google’s list of services. Simply snap a picture and you’ll be able to get all the information you need about it. This year, it brings even more goodies to the table in terms of being able to contextualise a restaurant menu onto your phone. You can now also search for exact dishes on the menu and photos of said dish will appear based on the information provided from Google Maps. Google Lens will also make it easier to split the bill or to go dutch as it will be able to calculate the tip and how much each party pays. Another great update to Google Lens will be text-to-speech translation by simply pointing the camera at a sign in a foreign language. Lastly, you will also be able to hover Google Lens over partnered magazines like Bon Appétit Magazine to bring its recipes to life. 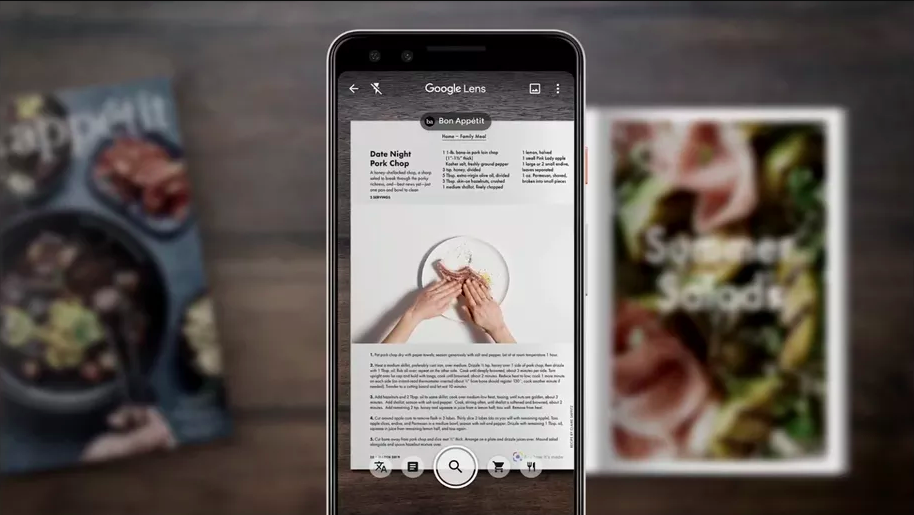 Google Duplex is all about convenience and making one’s life easier. It made its debut at Google I/O 2018 and now its back with a few upgrades, the biggest of which is that it will now be available via Google Chrome as well. In one of its demonstrations, Google Duplex will now pull in your information and navigate the web to assist you in various tasks, whether it’s to book rental cars or movie tickets. It not only confirms the booking for you, it can also complete auto-fill forms for you and all you have to do is scan through what Google Duplex has included. Google Duplex is after all a part of Google Assistant, which will eventually allow it to learn and adapt over time. All of these voice features and more will soon be available in the latest Pixel smartphones that will probably be introduced in October 2019. Google google pixel google i/o google lens google duplex google nest hub max google q
Wi-Liam Teh
Senior Writer
Wi-Liam is a geek at heart with a penchant for tattoos. Never without a drink in hand (preferably whisky, gin, or Guinness), he is also a writer by day and a keyboard warrior by night. On his day off, he masquerades as a streetwear and sneakerhead enthusiast while his bank account says otherwise.
Tech Cars Watches