Home > Gear > Tech > These are the top smartphone cameras for shutterbugs 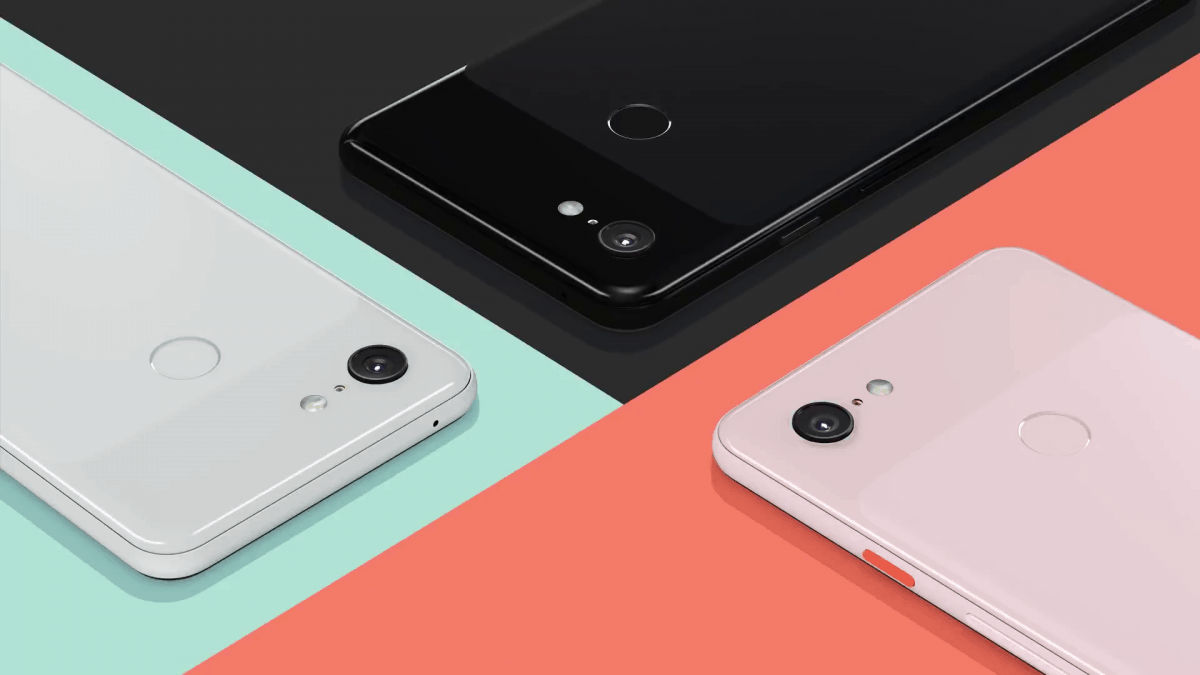 These are the top smartphone cameras for shutterbugs

The past few years have seen a meteoric rise in smartphone camera technology. Just a little over 10 years ago, smartphone cameras came into our lives with its overall grainy demeanour. Fast forward to 2019 and it has since improved by leaps and bounds, so much so that it is starting to rival compact digital cameras in the process.

The technology in smartphone cameras isn’t the only thing that has been mounting — it’s also the amount. Some smartphone brands still stick with the usual single or dual camera setup, but many others have since gone down the route of having three or more cameras in its smartphones.

The likes of Samsung, Apple, and Huawei have since propelled the innovation and technology that goes into its smartphones. This includes variable aperture modes, greater optical and digital zoom capabilities, as well as the overall picture quality. That isn’t all however as a smartphone camera is only as good as the software within.

Of course with the addition of neural processing units (NPUs) in the mobile processors of smartphones, it allows the smartphone to learn over time on the best way to operate. NPUs are also crucial in today’s smartphone to recognise, understand, and adapt itself when necessary. Whether you’re snapping a picture of your meal, the landscape, or your significant other, the NPU within the phone will work with the camera to recognise what is in front of the lens.

Scroll down to find out more about all the latest smartphone cameras of 2019. 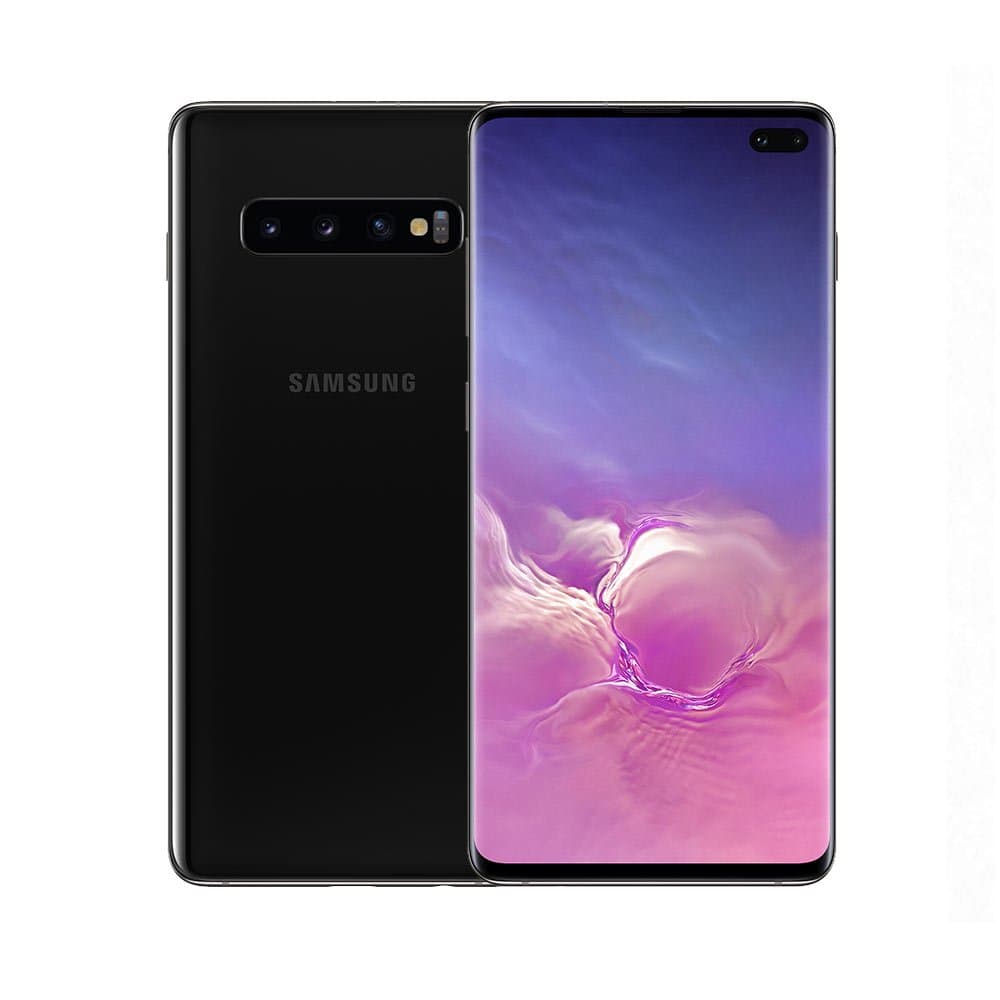 The Samsung Galaxy S10 Plus requires no introduction as it is the latest high-end flagship smartphone to come out from the Korean giant. The Galaxy S10 Plus ticks all the required boxes when it comes to a modern-day high-end smartphone in terms of design, performance, functionality, and quality. In terms of the camera performance, the Galaxy S10 Plus comes with a total of five lenses: three at the rear and two at the front. On the back sits the 12MP telephoto lens, the 12MP wide-angle lens, and 16MP ultra-wide lens. These three make-up the bulk of your picture-taking abilities as it allows you to switch seamlessly between lenses while the on the front sits a 10MP selfie camera and an 8MP RGB depth lens. The camera system also comes with dual aperture mode, allowing you to switch between aperture modes to either capture more or less light into the picture. Features like Scene Optimiser for intelligent photo taking; Shot Suggestion for greater photo composition; and Flaw Detection to avoid mishaps are just some of the ways Samsung goes to show how important it takes its camera technology. 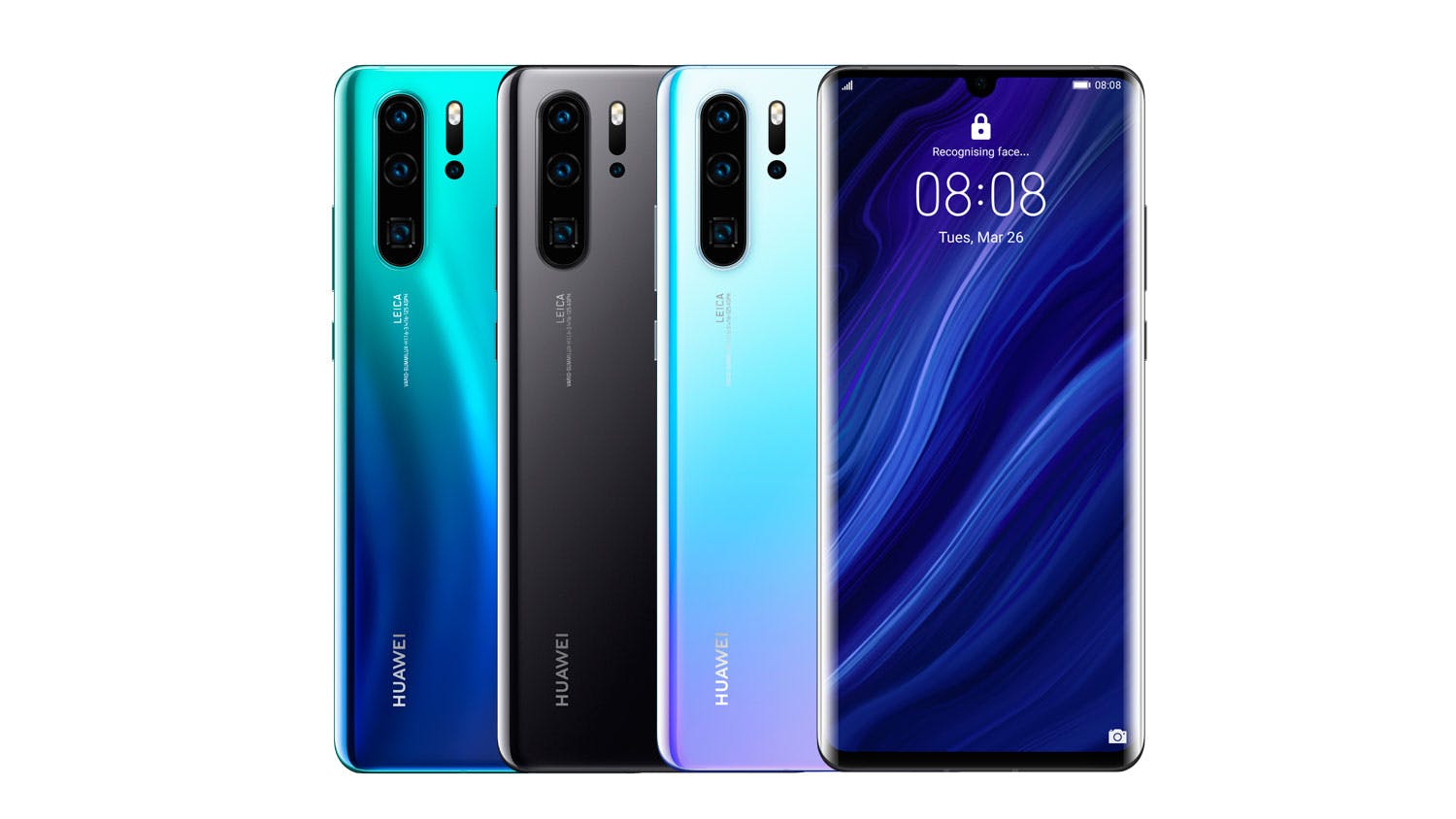 Huawei has done tremendously well for itself throughout the years with its smartphones and the Huawei P30 Pro is essentially the greatest fruits of its labour thus far. The P30 Pro is the first to carry the Leica quad camera setup, especially with the tagline ‘Rewrite the Rules of Photography’. It touts itself to be the pinnacle of smartphone camera technology, boasting a 40MP super sensing camera, a 20MP ultra-wide angle lens, a Huawei TOF camera, and even a SuperZoom lens. This is how Huawei is capable of achieving up to 50x optical zoom as well as 10x hybrid zoom, bringing far away objects right before your very eyes. The P30 Pro is also a magician when it comes to low-light photography, which is thanks to the hardware within. You can now capture regular night time pictures to get the closest shot to the original without the use of an external flash. Other tricks up its sleeve include a 32MP front-facing camera for expertly-taken selfies, macro photography, and even a Huawei AIS long exposure shot to capture to bring sharpness into every image. 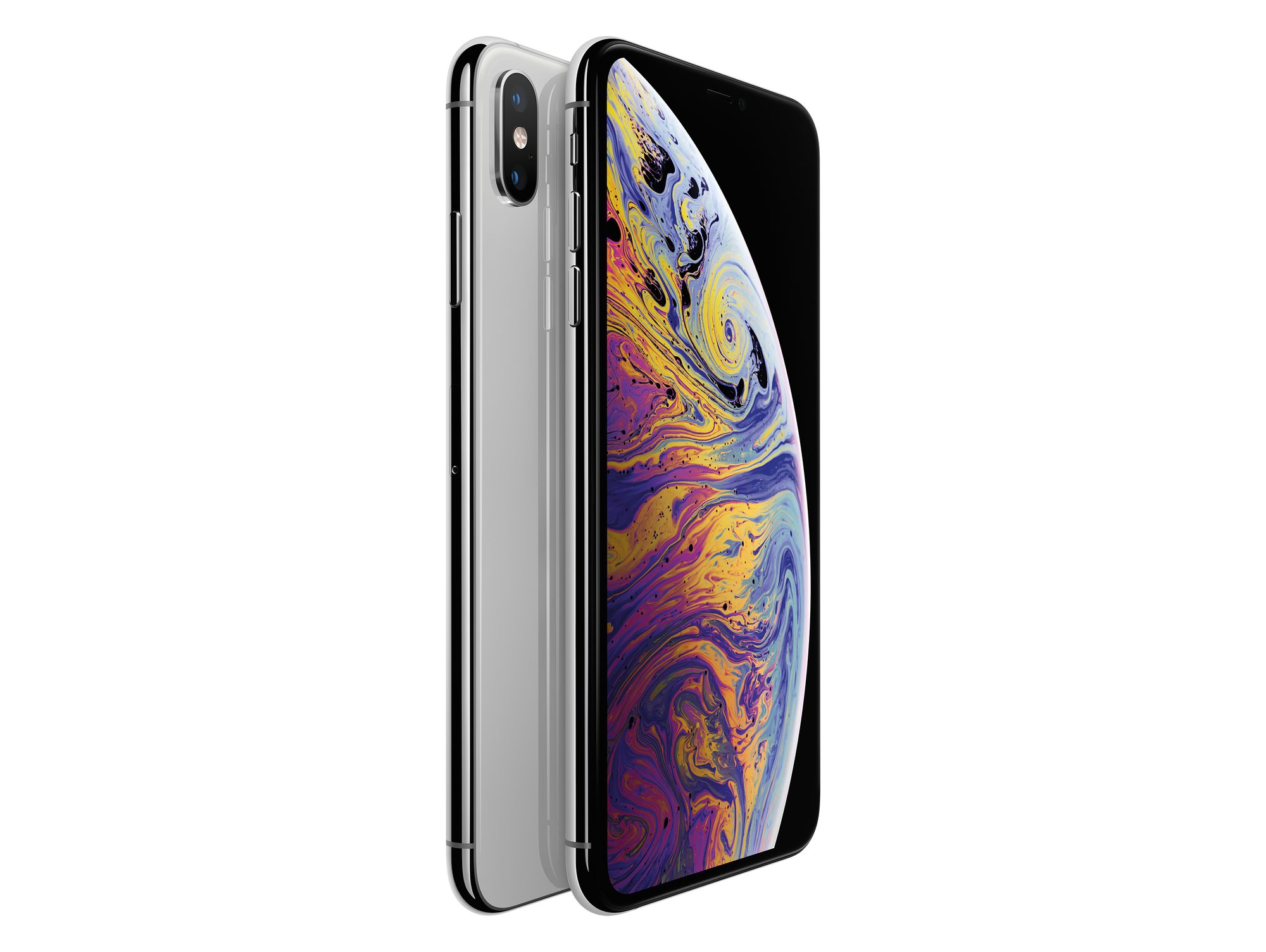 While Apple only releases its slew of smartphones once a year, it always generates the attention it so deserves. the Apple iPhone XS Max is the biggest and baddest iPhone to ever be released, and with good reason. While both Samsung and Huawei were releasing more and more cameras into a smartphone, the iPhone XS Max stuck with a dual lens setup, backed up completely by the ever-improving hardware and software included. Both lenses are 12MP with one being a wide-angle lens and the other being telephoto. Both offer varying degrees of aperture and is backed up with dual optical image stabilisation (OIS), ensuring that every shot is taken with sharpness and precision. The iPhone XS Max utilises its cameras with its various sensors, algorithms, and processors to create the perfect camera setup for you. Smart HDR, depth control, exceptional low-light, as well as enhanced bokeh and portrait mode are just some of the things one can expect with the iPhone XS Max. 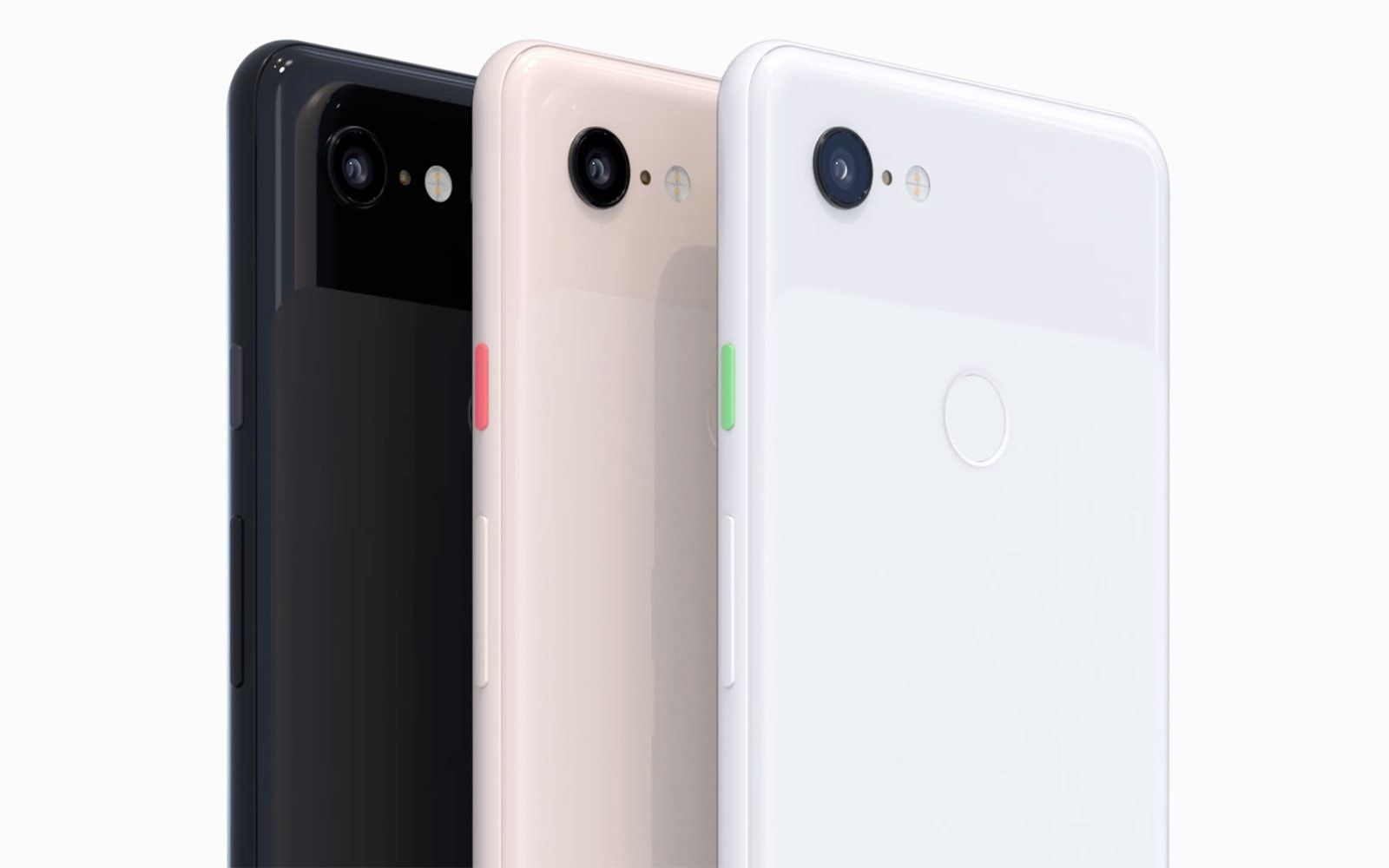 What better Android device can one get than from the actual developers of the operating system themselves, Google? The Google Pixel 3 XL is the latest flagship from the world’s most popular website, utilising the very best of the Android OS experience. After making its debut, numerous tech publications have touted the Pixel 3 XL to be the best smartphone camera out there, and it shows. The Pixel 3 XL has just a single 12.2MP lens camera at the rear, prioritising quality over quantity. On paper, that seems like child’s play but the Pixel 3 XL works extremely well with Google’s dedicated Pixel Visual Core chip as well as machine learning software. The main selling point of the Pixel 3 XL, however, isn’t its camera performance, but the post-processing work that goes on behind-the-scenes. The Pixel 3 XL works overtime when the camera is in use to ensure you get the best picture available while making sure the bad shots never see the light of day. 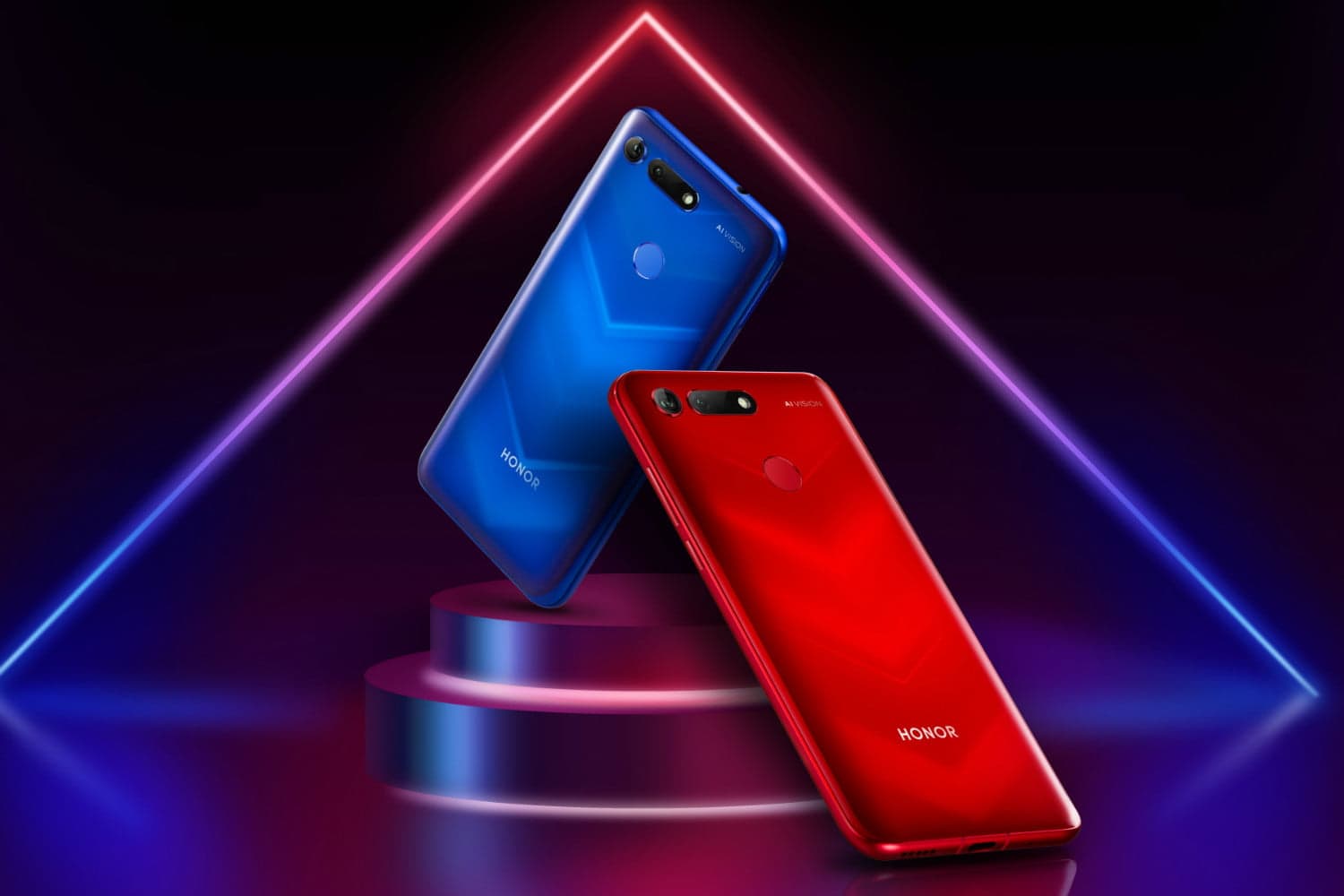 A subsidiary under Huawei, Honor is steadily making a name for itself in the smartphone industry without the help of its older sibling. Its latest high-end flagship smartphone comes in the form of the Honor View 20 with a dual lens setup at the rear. The first is a huge 48MP main shooter while the other is a time of flight (ToF) 3D camera, instead of the usual telephoto or wide-angle lens. The ToF 3D camera is used mostly for augmented reality (AR) application, thus providing depth information for pictures. However, the main camera shines brightly as the star with a host of features packed within the camera app, allowing for even the biggest smartphone camera nerds to have fun with. Artificial image stabilisation (AIS) night shot is also available as well as smart assistance photography with the help of its artificial intelligence (AI) software and hardware.