Gear
If you loved Aquaman in Fortnite, here are 7 other actor appearances in games
Share this article
Next article 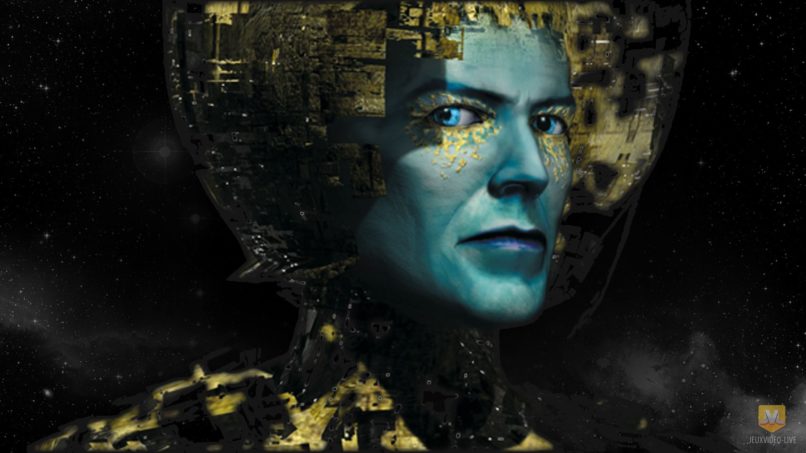 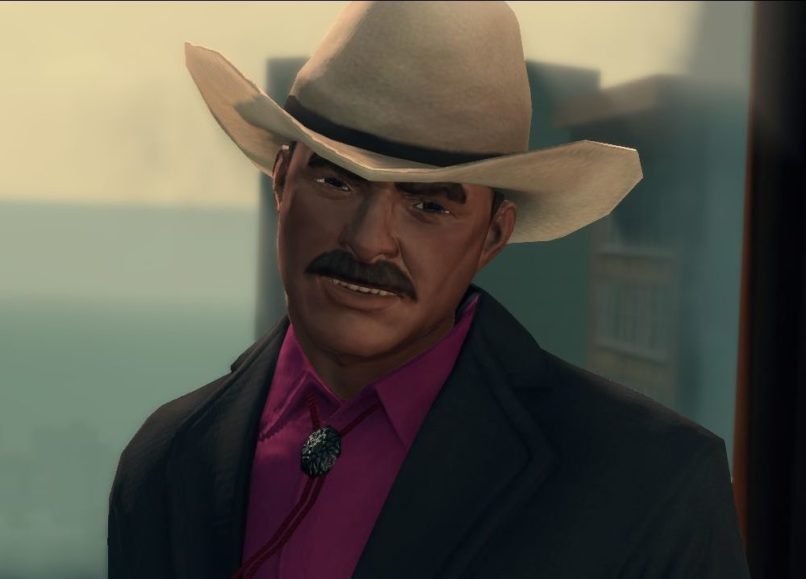 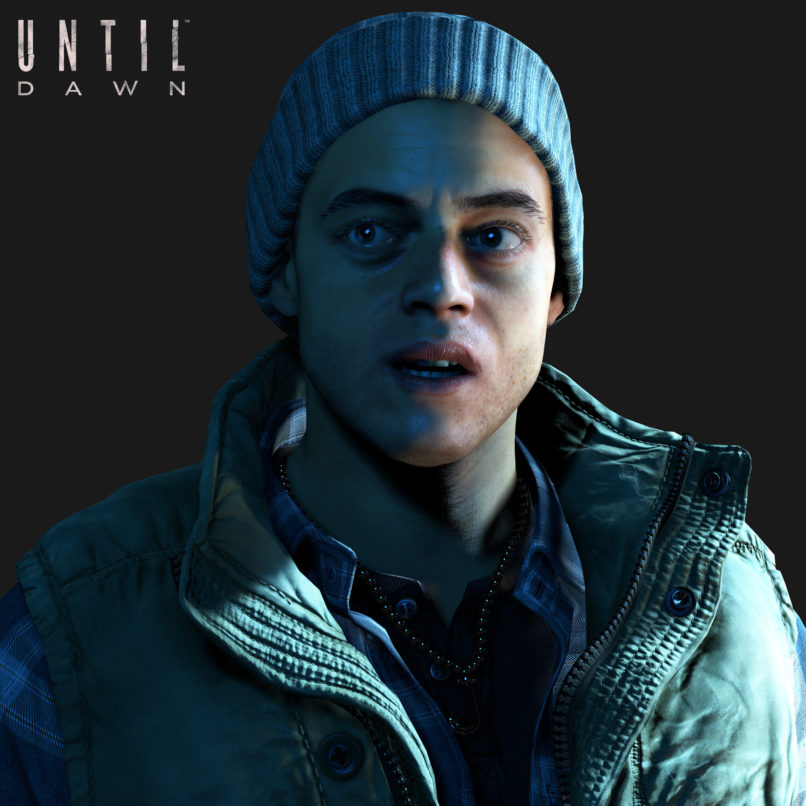 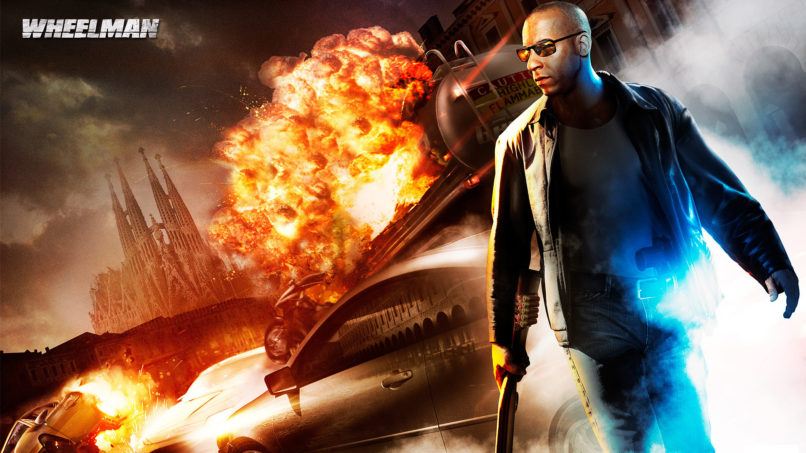 Microsoft folds — with a new folding Android device, that is