The best features that come with the new Vivo V17 Pro

Throughout the year, big players like Samsung, Apple, and Huawei set the tone on what a high-end premium smartphone should be like. Of course, every brand comes with its own identity that sets the tone and manner of what one can expect of its smartphones. The Vivo V17 Pro is one such device, bringing with it features and upgrades that are unique only to Vivo devices.

Vivo is known for two innovative features into the world of smartphones; first was the in-display fingerprint scanner and the second was the pop-up selfie camera. Because of this, it has since catapulted Vivo to the upper echelons of the smartphone industry, pitting it against the top dogs.

What’s great about Vivo introducing such features is that it still keeps its devices to an affordable price point. This is unlike its competitors, some of which who are already straying past the RM5,000 range.

Be sure to scroll on down to check out all the new features that are now available in the new Vivo V17 Pro.

While having more cameras doesn’t necessarily make it better, that isn’t stopping Vivo by introducing a total of six camera lenses on the Vivo V17 Pro. This constitutes four cameras at the rear and the remaining two at the front. On the rear, the 48MP main camera is backed up by an 8MP wide-angle lens, a 2MP bokeh lens, and a 2MP macro lens. Whether it’s night mode, close-ups, or even wide-angle shots, this camera can do it all. On the front rests the 32MP front-facing camera backed up with an 8MP wide-angle lens. Super Night Selfie mode is also available on the front-facing camera as well as what is commonly known as “wefies”. 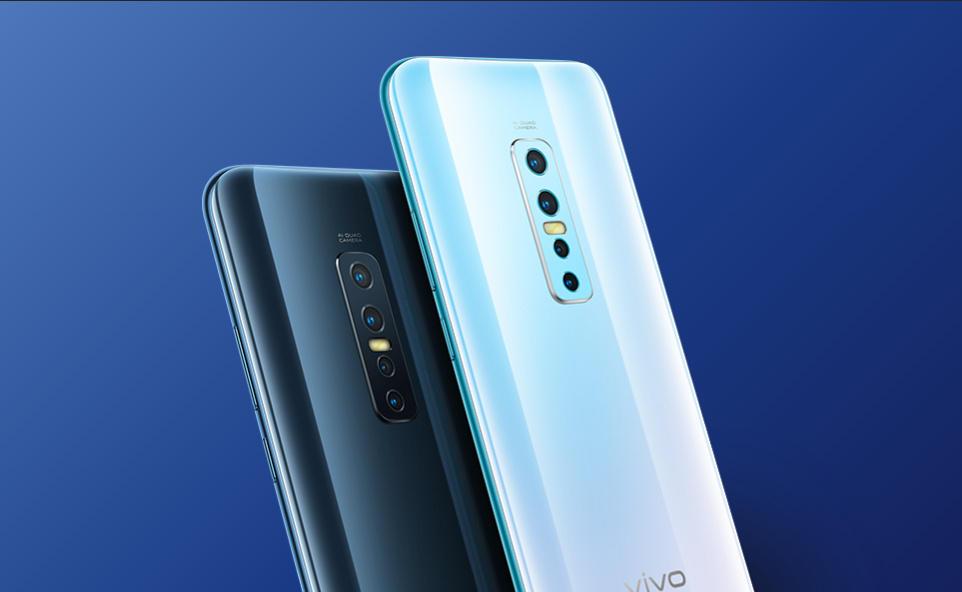 Unlike many other high-end smartphones in the market, the Vivo V17 Pro strays away from the common notch design that has plagued smartphones the past few years. Instead, it opts for a notch-less display screen, ensuring you get the most out of the device. The 6.44-inch Super AMOLED Full HD+ Ultra FullView display offers no distractions through a notch or bezel, so that you will not have to compromise in any department. It also features a broader 20:9 aspect ratio as well as a 91.65% screen-to-body ratio. Colours are vibrant, bright, and full of life, bringing a new perspective to smartphone innovation.

At the heart of the Vivo V17 Pro lies the Snapdragon 675 processor, 8GB of RAM, and 128GB of internal storage space. Add this with Vivo’s Multi-Turbo acceleration technology and you got yourself a pretty decent gaming smartphone. Multi-Turbo is essentially the powerful integration of various functions, including AI and cooling to increase the smartphone’s performance in terms of speed and efficiency. The Game Center also allows you to check on the smartphone’s CPU, its temperature, as well as the data workload.

Vivo utilises its very own proprietary Android-based system known as the Funtouch operating system. Based on Android 9 a.k.a Android Pie, the Funtouch 9.1 features significant upgrades from its predecessor. It also comes with significant improvement on the user interface, making it a lot smoother and easier to use. This includes Dark Mode, which will be readily available with the Vivo V17 Pro. Now you can easily switch between Light and Dark Mode that will make it easier and more intuitive for you to use. 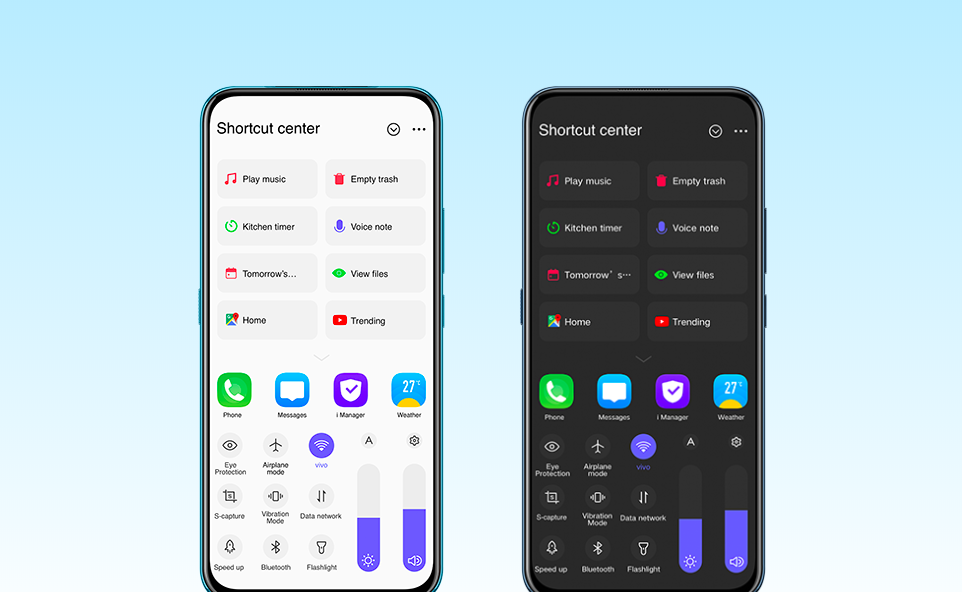 As with many high-end smartphones, it will need a significant battery pack in order for it to sustain high volumes of usage. The Vivo V17 Pro comes with a 4,100mAh battery, ensuring that it will last the entire day on a single charge. However, if the battery does dip down much faster than usual, fret not as the smartphone also comes with fast charging capabilities. This is due to the Dual-Engine Fast Charging technology that allows the phone to recharge much quicker than normal.

Tech smartphones Vivo vivo malaysia vivo v17 pro vivo smartphones
Wi-Liam Teh
Senior Writer
Wi-Liam is a geek at heart with a penchant for tattoos. Never without a drink in hand (preferably whisky, gin, or Guinness), he is also a writer by day and a keyboard warrior by night. On his day off, he masquerades as a streetwear and sneakerhead enthusiast while his bank account says otherwise.
Tech Cars Watches