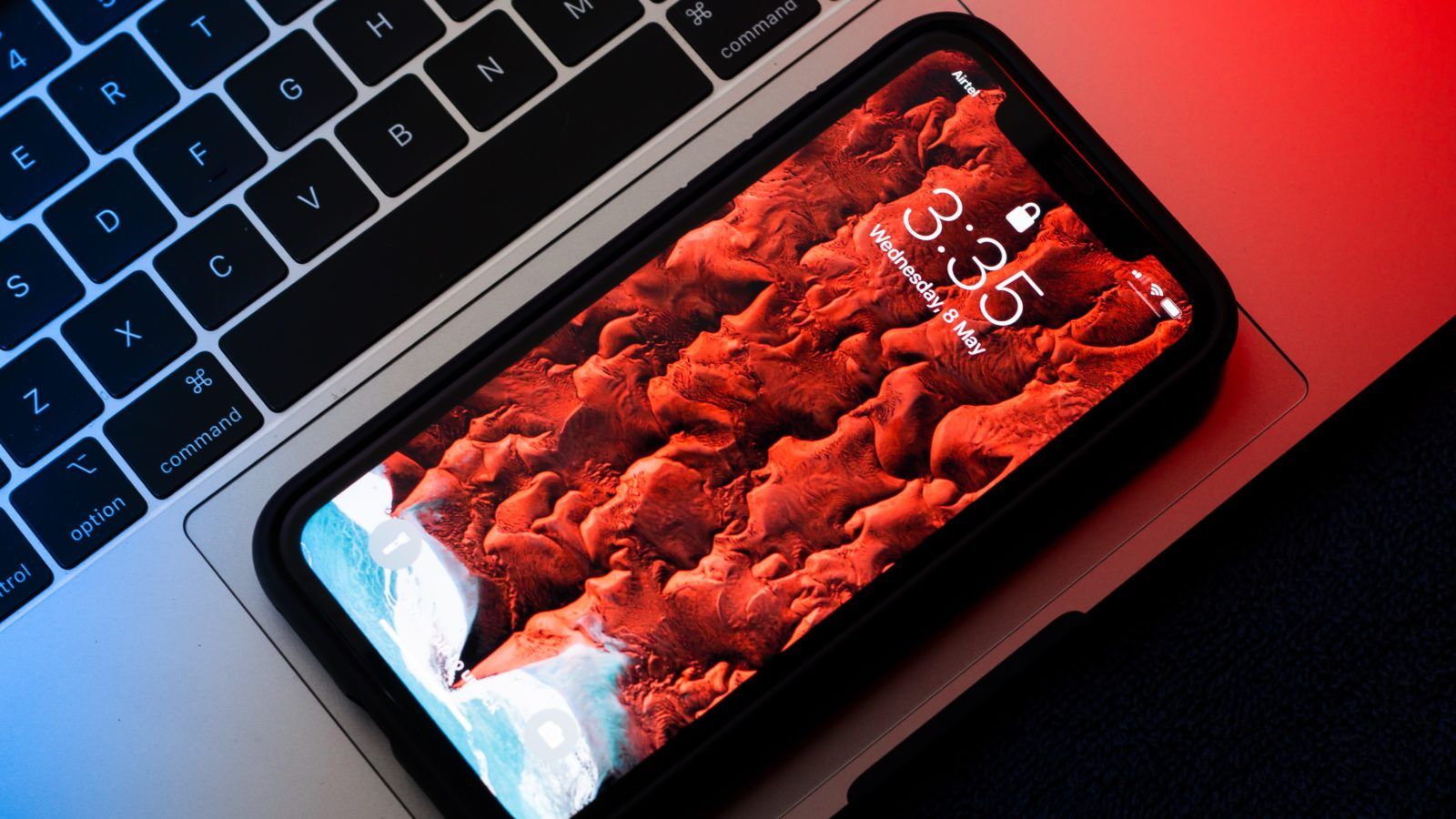 All the new features in the latest iOS 15.4 update

Gear
All the new features in the latest iOS 15.4 update
Share this article
Next article

Enjoy Face ID with a mask with other new features and cool emojis when you update your iPhone to iOS 15.4 now.

If you have the ‘automatic updates’ turned on, chances are you’ve already on the latest iOS 15.4. The most recent features on the new iOS, especially for the iPhone, have been highly anticipated especially since the announcement of the mask-on Face ID recognition feature in last year’s keynote.

Here’s a quick recap of all the new features in iOS 15.4 that you should know to experience your Apple devices at its best.

There will be more than 37 new emoji on the latest update, which include faces, hand gestures and also cute household objects. We especially love the pregnant man, melting face, and the multi-racial handshakes. Users will also find the heart hands especially useful as a universal gesture of love.

Users can now start SharePlay from FaceTime and the new iOS 15.4 allows SharePlay sessions to be initiated directly from supported apps. You can share experiences while on a FaceTime call, making communication experiential, creative and interactive.

The Visual Look Up now recognises art, world landmarks, plants and flowers, books, as well as dog and cat breeds in a user’s photo so that they can learn more about them. Available in many languages, it is an educational yet immersive way to learn more about general knowledge and history via the iPhone.

Face ID with a mask

iPhone users will now be able to include an option that enables users to unlock Face ID while wearing a mask. The device now recognises a mask-on face to unlock the phone, complete transactions with Apple Pay and autofilling passwords in apps and Safari. Once enrolled, iPhone can recognise the unique features around the eye area to authenticate — allowing a seamless experience especially during the looming pandemic.

Not that you’re already tired of Siri’s voice, but Siri now has a new voice! Especially for English speakers, you can now choose a preferred voice to speak to you. The new Siri voice leverages Neural Text to Speech technology for an incredibly natural sound.

ICMYI, Live Text can now be added to Notes and Reminders apps using the camera. Tab on the screen for options and select Live Text to scan the texts around you to get it right in Notes or Reminders easily — works best for recipes, study notes, as well as important information on brochures and more. There is also the Camera in keyboard to allow easy ‘copy and paste’ of text into Notes and Reminders.

The new Audio hints in Fitness+ now provide audio cues of visually demonstrated moves during workouts to better support users who are blind or low-vision. This is part of Apple’s initiative to enable accessibility of its functions and features to everyone inclusively.

And with the new iPhone SE, iPad Air and more coming out in the market in 2022, there’s so much more to anticipate and look forward to from Apple.

Apple iPhone apple ios Apple iOS 15.4
Martin Teo
Editor
Martin has a bent for history and food culture, especially of the Peranakan heritage. Since the pandemic, he finds joy in plant parenting and continues to expand his collection of Philodendrons, Anthuriums, and Syngoniums. He's now on a lookout for the elusive Philodendron Florida Beauty to add to his urban garden.
Dining Living Style
Sign up for our newsletters to have the latest stories delivered straight to your inbox every week.