Home > Gear > Tech > Android 13 is already available, but not for everyone 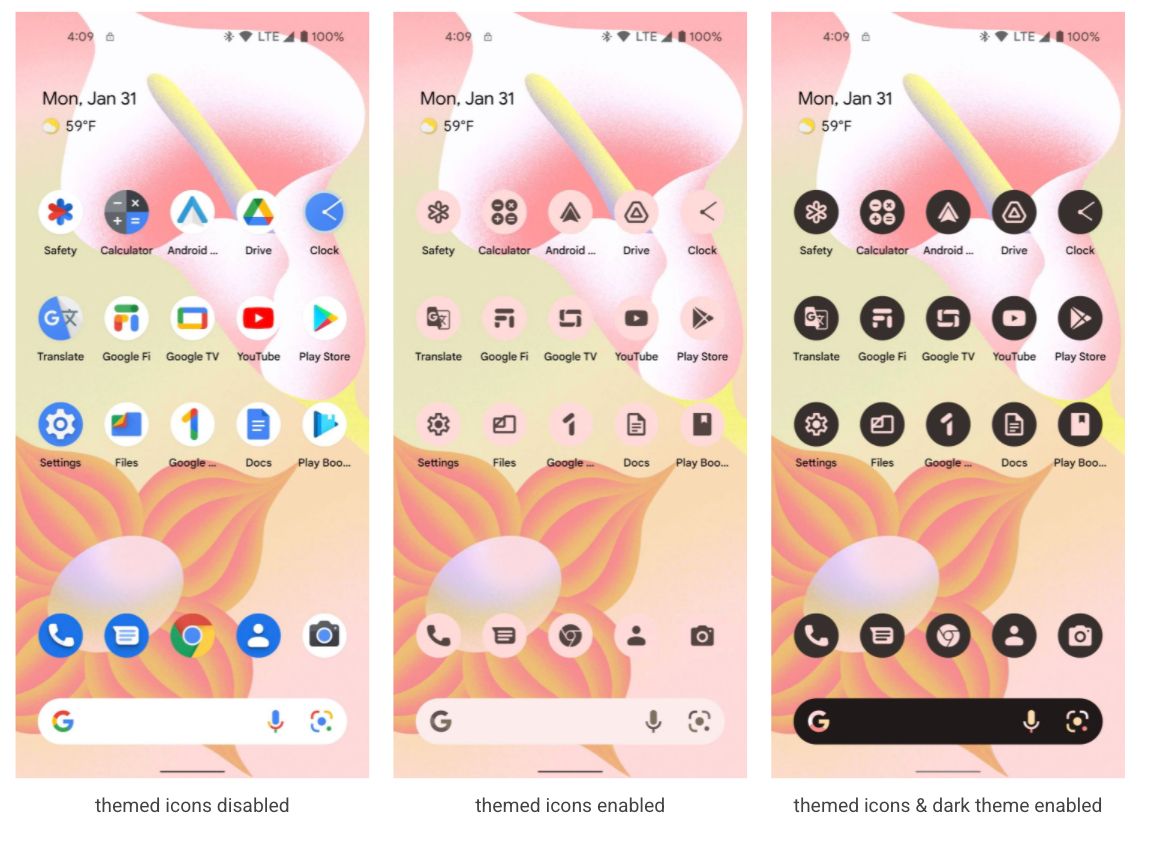 The rollout of Android 13 is starting earlier than expected. The lucky owners of a Pixel smartphone (versions 4 and later) can already enjoy the latest features of Google’s mobile operating system.

As always, Google’s smartphones are the first to benefit from the latest that Android has to offer. By the end of the year, the majority of owners of compatible smartphones from Samsung, Xiaomi, Oppo, OnePlus, Realme, Vivo, Motorola and Sony should also be able to benefit.

Android 13 update is available on which smartphones?

All Android smartphones released this year, as well as other recent and 5G compatible models, will be able to take advantage of this update. For other, older models, each manufacturer will have to decide. Owners of many phone models can expect to be able to switch to Android 13. That’s the case for Samsung Galaxy A52, A72, S20, Note 20, Z Flip and Z Fold 2, as well as all the models of these series released later. On the Xiaomi side, the 11T and 11T Pro, the Redmi 10 and the entire Redmi 11 and 11 Pro series will likely be concerned. At Oppo, all models released since the Find X2 Pro and Reno 6 should also benefit from the new features of Android 13. The same goes for the ASUS ROG Phone 5 and 5s, the Motorola Edge 20 and 30 as well as the OnePlus 8, Realme 9 and Vivo X60, and all models released since then by each of these manufacturers.

Android 13 is designed to offer users more security and privacy. For example, the system will be able to limit access to photos or music for each app, rather than to all the data on the smartphone. Android 13 will also introduce new Wi-Fi permission to limit location data sharing. Finally, Android 13 will make it easier to switch from one profile to another if the device is used by several people.

[This story is published via AFP Relaxnews]

Android Google Android 13
You might also like ...
Gear
Everything you need to know about the 2022 Samsung Galaxy line-up
Gear
Apple Pay has finally landed in Malaysia
Gear
These Harry Potter spells work magic on Android and iOS powered phones
Gear
Apple’s WWDC 2022 reveals all the latest features of iOS 16