All the latest launch and prices for iPhone 14, Airpods Pro 2, Apple Watch Series 8 and more

The Apple Event 2022 took place yesterday at the Apple Park Campus in Cupertino, California, the US, on September 7. This was the third live Apple event of the year after the March event and June’s WWDC 2022. The event had the tagline ‘Far Out,’ with the company’s famous logo designed in the form of stars set against a night sky. As expected, Apple launched the iPhone 14, Apple Watch Series 8 and AirPods Pro 2 at the ‘Far Out’ event and has also released the Malaysia prices for these hotly-awaited gadgets.

The iPhone 14 was certainly the scene stealer, with two Pro models and two normal models. Most remarkable were the camera upgrades, especially in the Pro models and the introduction of the dynamic island. There was no appearance of Apple’s rumoured mixed-reality headset, though 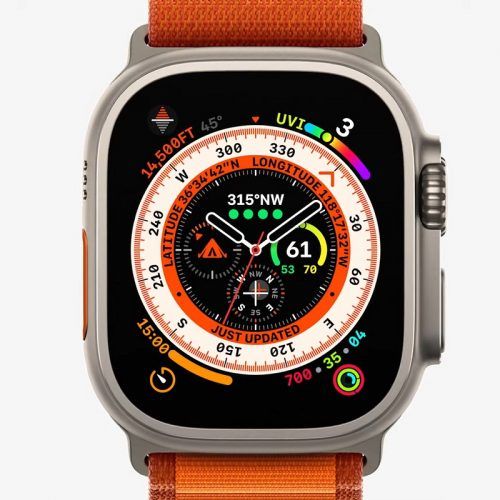 The event was livestreamed at Apple.com, the Apple TV app and Apple’s official YouTube channel. This was Apple’s second in-person event in 2022. Presenters from the company, including CEO Tim Cook, simply announced the product launches.

Here are the Malaysia prices of all the new launches, including iPhone 14, from Apple Event 2022

While pre-orders for both can be made on 9 September, iPhone 14 will be available on 16 September, and the iPhone Plus will release on 7 October. The phones have super retina XDR display with OLED tech. They come in five colours — starlight, midnight, blue, purple and red. They are fitted with the A15 Bionic chipset, which is the same as in 2021 Pro models but, Apple says, is 18 per cent faster.

Apple launched the iPhone 14 regular and Pro models, numbering a total of four. The company said that the Pro models are the “best iPhones we have ever created.” The iPhone 14 Pro is 6.1 inches, and the iPhone 14 Pro Max is 6.7 inches. They come with a dynamic island notch, which changes animation based on the phone activity — for instance, music or gaming. The camera is the star of the Apple iPhone 14 Pro models.

The camera is 48MP with a 24mm focal length. There is a quad-pixel sensor to further improve light in pictures. The main camera can capture images in all light conditions. They can be pre-ordered on 9 September and available on 16 September. The incredibly beautiful phone comes in four colours.

The new AirPods Pro can play or pause media. There is new touch control. The volume can be adjusted by a light swipe up or down. There is also a low distortion audio driver and custom amplifier. Active noise cancellation is also present on AirPods Pro 2. The AirPods Pro 2 can deliver up to six hours of listening time from a single charge. AirPods Pro 2 will be available from 23 September, and pre-orders can be done starting 9 September. 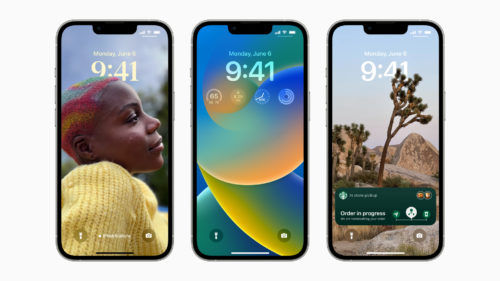 It comes with a temperature sensor and information about ovulation. The new temperature sensor can give a “retrospective estimate” of when wearers ovulated. The health app enables nightly shifts from baseline temperature, which might be because of alcohol, illness or jetlag.

One of the biggest product announcements at Apple Event 2022 was Apple Watch Ultra. It is for athletes, adventurers and extreme sports lovers. It is the most “rugged and capable” watch ever, according to the company. The case is made from aerospace-grade titanium and measures 49 mm. It has the “biggest, brightest display” for any Apple watch.