The Apple Spring Loaded event was the first of many to happen in 2021, and boy did they announce a lot of juicy releases.

Apple’s first event of 2021 saw plenty of colourful announcements, and we mean that literally. We noticed several design elements that referenced Apple’s earlier years — most notably the iPod scrolling wheel and colourful iMacs. Don’t know what we’re talking about? Read on for a quick list of the most notable announcements Tim Cook made during the Apple Spring Loaded event.

The iMac gets a redesign and 7 new colours

Remember the early days of the cute Apple iMac that came in a myriad of colours? It’s back. The new iMac is getting not only the thinnest design yet, but it’s also going to be available in seven colours as of now: green, yellow, orange, pink, purple, blue, and silver. The thinner design is made possible thanks to its new M1 chip. It comes with a 24-inch screen with 4.5K Retina display, and a 1080p Facetime camera. Alongside the iMac, a new wireless keyboard will be released for it that has Touch ID features. 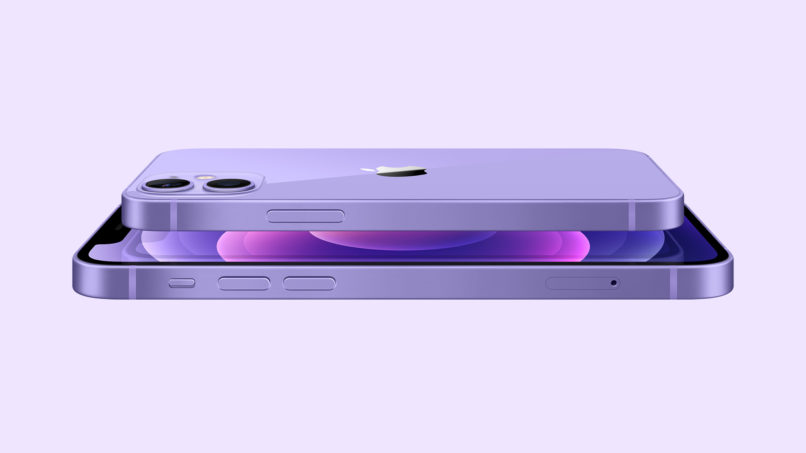 The new iPad Pro will be powered by M1 too 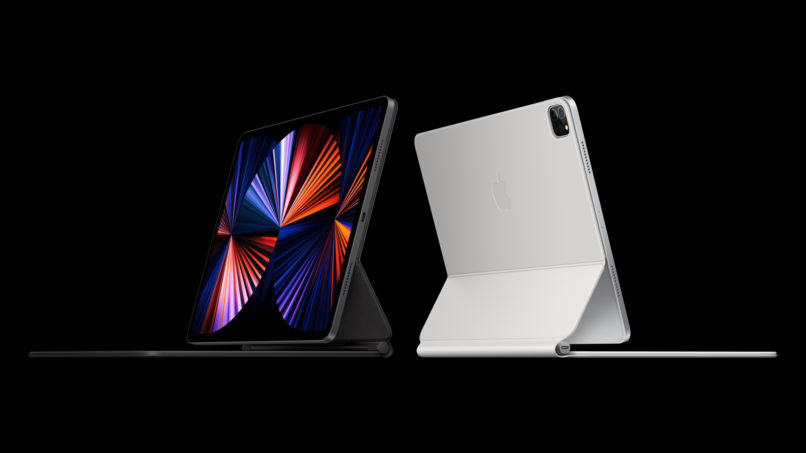 Of course, it only makes sense for Apple to put its M1 chip into almost everything, including the new iPad Pro. The 12.9-inch iPad Pro will have a new Liquid Retina XDR display, support for Thunderbolt, an Ultra-Wide front camera, 5G capabilities, and up to 2TB of high-speed storage. The Ultra-Wide front camera will have Centre Stage, a new feature designed for our video-calling new normal that automatically keeps users framed. You can practically host a Ted Talk from your iPad Pro.

This one is for those of us who constantly misplace things. Apple is introducing the AirTag, a button-sized accessory that you can attach to your personal items like keys, wallet, bags, or luggage to track, in case it gets lost or misplaced. How this works is that the AirTag will be part of the ‘Find My’ network — simply hook it up to any of your Apple device that uses iOS 14.5 or later and register it to your Apple ID, and you’ll be able to track your AirTag. If it’s within Bluetooth range, the AirTag will emit a sound for easier tracking — otherwise, simply use your Find My app to track it. You can also customise the AirTag with initials engraving or emojis. The AirTag comes with additional accessories including keyrings and loops.

The AirTag is priced at RM149.

The Apple TV 4K has an A12 Bionic chip Are you ready for a new generation of Apple TV? The new Apple TV 4K is going to make your home entertainment experience even better thanks to its A12 Bionic chip which will improve graphics performance, video decoding, and audio processing significantly. Launching alongside the Apple TV 4K is the new Apple TV Remote, which features a clickpad control that reminds us a lot of the old iPod scrolling wheel. There’s a Siri button on the side of the remote, just like your iPhones. It’s compatible with the previous generation of Apple TV 4K and Apple TV UHD. 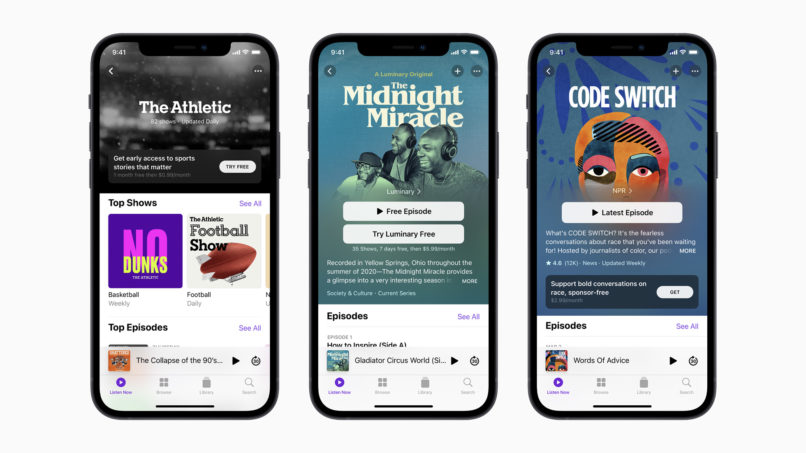 Apple iPhone 12 apple spring loaded
PohNee Chin
Editor, Kuala Lumpur
Poh Nee is the editor and writes about travel and drinks. When she's not living out her holiday dreams via Google Earth and sipping on an Old Fashioned down at the local bars, you can find her snug at home bingeing on Netflix and mystery fiction.
Travel Drinks

5 online resources to help you cope with stress and burnouts