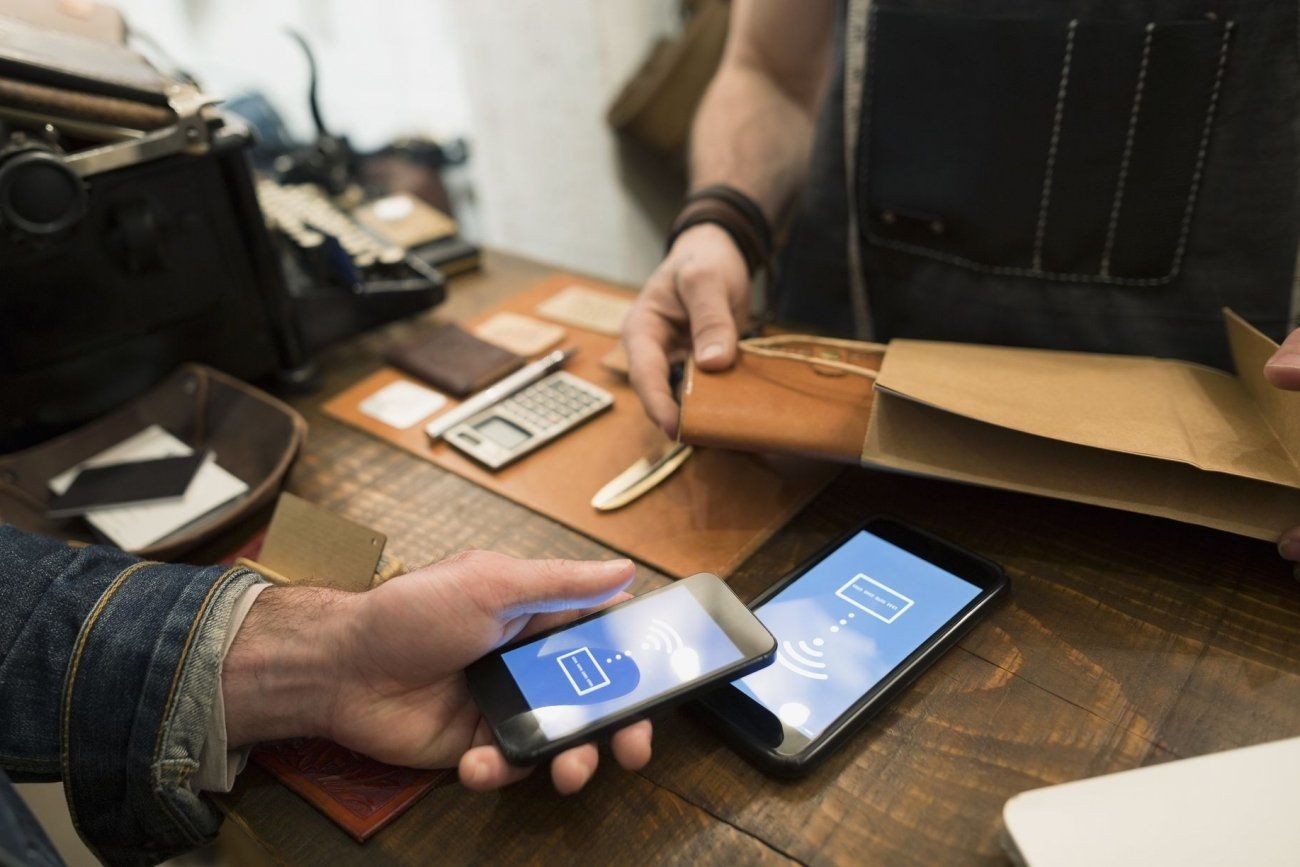 Gear
Can Malaysia truly become a cashless society?
Share this article
Next article

Over the last couple of years, the word ‘fintech’ has been thrown around endlessly. Known as financial technology, fintech’s goal is to overhaul the traditional financial methods with modern day technology and innovations. One way it has done so is the introduction of various cashless payment methods as well as e-wallets, which are slowly doing away with the traditional hard cash transactions.

While many countries have managed to adapt to a cashless society with gusto, Malaysia hasn’t quite been as adaptable. What does this say about us and does this mean going cashless is a pipe dream? 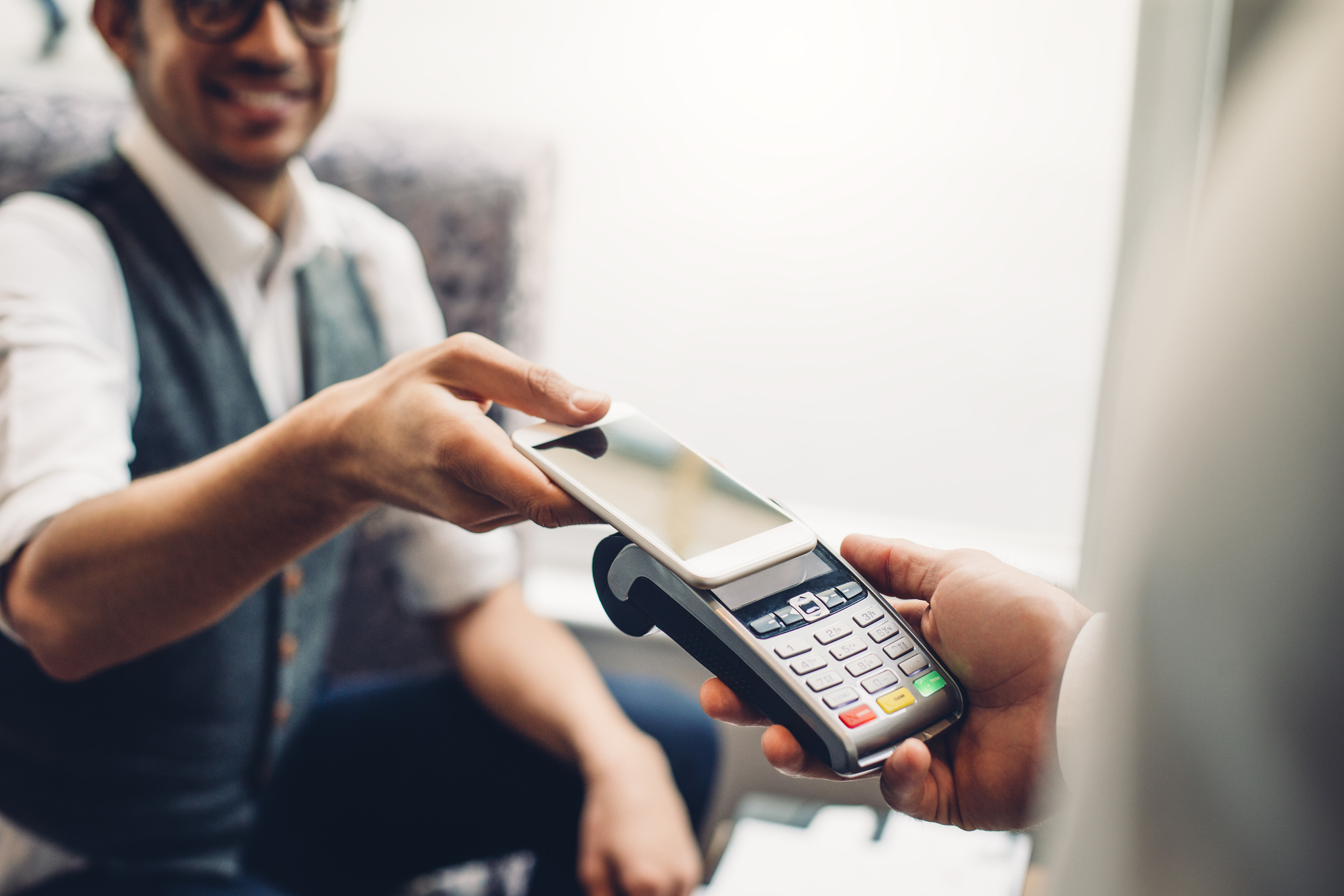 As with many new technologies, concerns are aplenty but when it comes to adopting a cashless lifestyle, cybersecurity ranks tops.

“There are still concerns about cyber security. But mobile payment is slowly gaining control as people feel secure, compared to other modes of payments at the moment,” said Yeah Kim Leng, a professor at Sunway University Business School when speaking with Free Malaysia Today. “The change is inevitable as rural areas shrink and more companies offer e-payment facilities.”

According to a report by iPay88, 2018 is the year of digital wallets in Malaysia. This is due to the many startups currently in Malaysia as well as telcos and banks who are working closely together to improve the overall quality of cashless payments.

Executive Director of iPay88, Chan Kok Loong also foresees mobile payments in Malaysia will be omnipresent, to the extent of appearing even in night markets, much like many cities in China.

“It is not to say that credit cards are becoming obsolete for online payment and shopping in Malaysia,” he said. “However, the choice of online banking is more attractive now and it is also generally positive because it advocates the habit of spending what you have in the bank, rather than buying on credit.”

The Chinese are also increasingly foregoing credit cards in place of mobile payments. This is thanks to apps like Alipay and WeChat Pay, owned by two of the biggest fintech conglomerates in China, Alibaba Group and Tencent respectively. China Daily also spoke with many locals in China who talks about how many consumers have accepted the cashless trend; this ranges from people being able to ask for donations via QR codes to the elderly paying for groceries with their smartphones.

With the help of both the Alibaba Group and Tencent, it has managed to introduce its mobile wallets into many cities around China through quick implementations known as ‘The Cashless City Promotion“.

Unfortunately, the same cannot be said for Malaysia at the moment even as the technology is now available at commercial giants like Starbucks. Still, things are looking to take a turn for the better as the Alibaba Group launched its first South-East Asia office in Malaysia.

While there are no talks of Alipay actually making its way into our shores, only time will tell if it actually does in the near future. In the meantime, there are up-and-coming digital wallet options for Malaysians to consider, with the likes of Boost and GrabPay. While GrabPay is still relatively new to the market, Boost has been around for quite some time.

This allows both students and faculty members of UTM to make payments for any purchase on-campus with the app. With Boost taking the first step in ensuring a cashless campus can work, it’s only a matter of time before it’s integrated into society on a bigger scale.

Another recent introduction into the cashless society space in Malaysia is Razer Pay, brought here in partnership with the Berjaya Group. This is unheard of in the space of digital wallets due to the fact that Razer, a Singaporean firm, a gaming peripherals manufacturer.

Berjaya Group Founder Tan Sri Dato’ Seri Vincent Tan said: “We have created this partnership as we see great synergy between our businesses and Razer Pay. Our existing retail ecosystem within the Berjaya Group offers a great platform and testbed for mobile payment innovation. Through the synergy between Berjaya and Razer, we aim to enhance the value propositions of Razer Pay to craft our
differentiation in the marketplace.”

With the backing of an organisation like Berjaya Group spearheading the way for a cashless society in Malaysia, it is only a matter of time before other companies are jumping onto the bandwagon as well.

tencent cashless payments cashless society cashless society kl cashless payments kl digital wallets boost razer pay berjaya group alipay wechat pay alibaba grabpay
Wi-Liam Teh
Senior Writer
Wi-Liam is a geek at heart with a penchant for tattoos. Never without a drink in hand (preferably whisky, gin, or Guinness), he is also a writer by day and a keyboard warrior by night. On his day off, he masquerades as a streetwear and sneakerhead enthusiast while his bank account says otherwise.
Tech Cars Watches Entertainment Food Drinks
Sign up for our newsletters to have the latest stories delivered straight to your inbox every week.