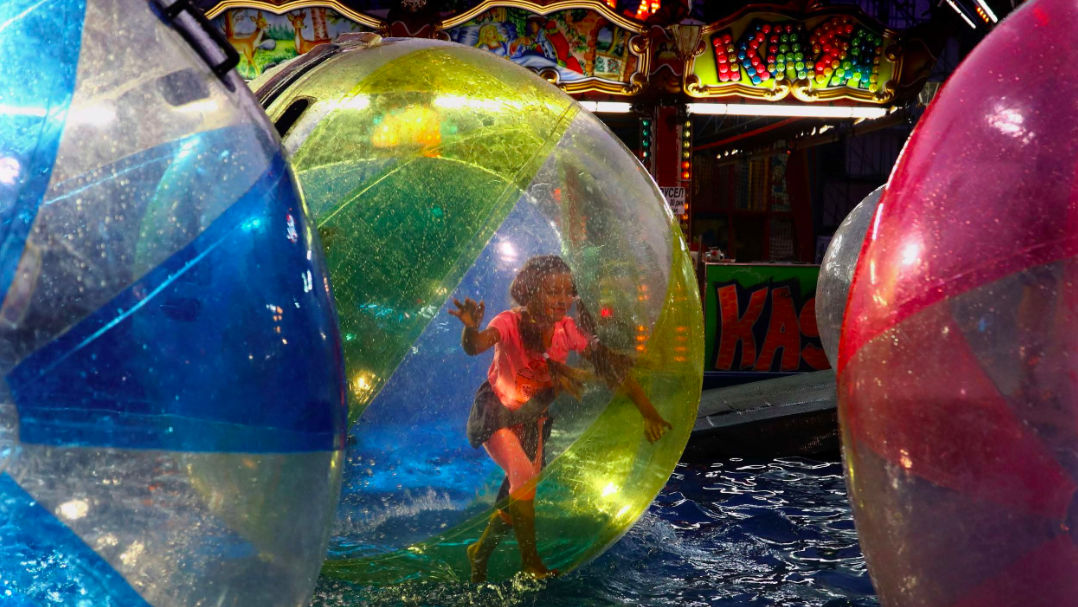 Coming from a vacation without bringing home any travel photos is a scenario that’s — well, hard to picture. Yes, taking out and adjusting heavy DLSR camera settings may be cumbersome every single time you set foot inside an elegant restaurant or see breath-taking landmarks. But let’s face it: letting extraordinary moments pass you by is simply unacceptable in the age of social media.

Being able to capture every minute of an unforgettable trip in colourful, high-quality images doesn’t have to be this inconvenient. At least, not anymore. Thanks to Canon EOS M5, budding shutterbugs like you no longer have to settle with adventure and compact cameras should you refuse to carry your expensive equipment through airport security checks or long, bumpy roads.

Don’t be deceived: This handy and handsome mirrorless camera may be light (weighing only 427 grammes), but it’s actually capable of shooting DSLR-quality images because of its 24.2-megapixel APS-C CMOS sensor. Drawn from Canon’s professional EOS DSLR range, it ensures that high-speed actions are captured in clear still frames.

It’s also the first mirrorless model from Canon to feature Dual Pixel CMOS AF, which tracks several subjects as they move closer or further from the camera instead of just the usual upward, downward, and sideway direction of movements. This impressive feature is also maintained in video mode — so you’ll be free to frame creative compositions and chasing a variety of scenes.

But what we’re most impressed with is that this capability is also well-implemented on its 3.2-inch LCD touchscreen. If you’ve got the camera to your eye, you can use the rear screen as a touchpad where you can drag the AF point to exactly where you want.

You’ll also love its excellent electronic viewfinder. Built with a high-resolution OLED of approximately 2.36 million dots, it invokes the feeling of using a DSLR as its EVF reflects images that are closer to the clarity and vibrance of colour detected by its camera sensor.

While we wish it shoots faster than 9 frames per second, it’s hard not to appreciate the EOS M5 especially if you’re as sensitive to colour rendition as we are. And for a body this small, it’s surprising how it’s able take great pictures. (Check out our gallery from #IAMHOMEGROWN runway show at the KL Fashion Week 2017 and food review at Kikubari for photos taken with the latest from Canon EOS M series.)

Photography hobbyists would also love its new low-power, Bluetooth Smart connection. It can remain active at all times, so you can use your smart devices to remotely shoot images or videos. Transferring files is also easy as this interchangeable lens camera is equipped with Wi-Fi and NFC technology to connect smartphones, tablets and computers via Canon Image Gateway. In general, the Canon EOS M5 is a very approachable camera despite having four external control buttons (a twin dial near the shutter release, a dedicated exposure compensation dial, and a fourth dial encircling the four-way controller on the back of the camera at the back). It also offers five axis of stabilisation that actually allows users to pretty much hand held the camera. It will reduce camera shake when you’re shooting while walking. So, who cares if you forget the tripod?

Originally priced at RM6,399, the Canon EOS M5 is available for purchase at a special offer with three-year warranty here.