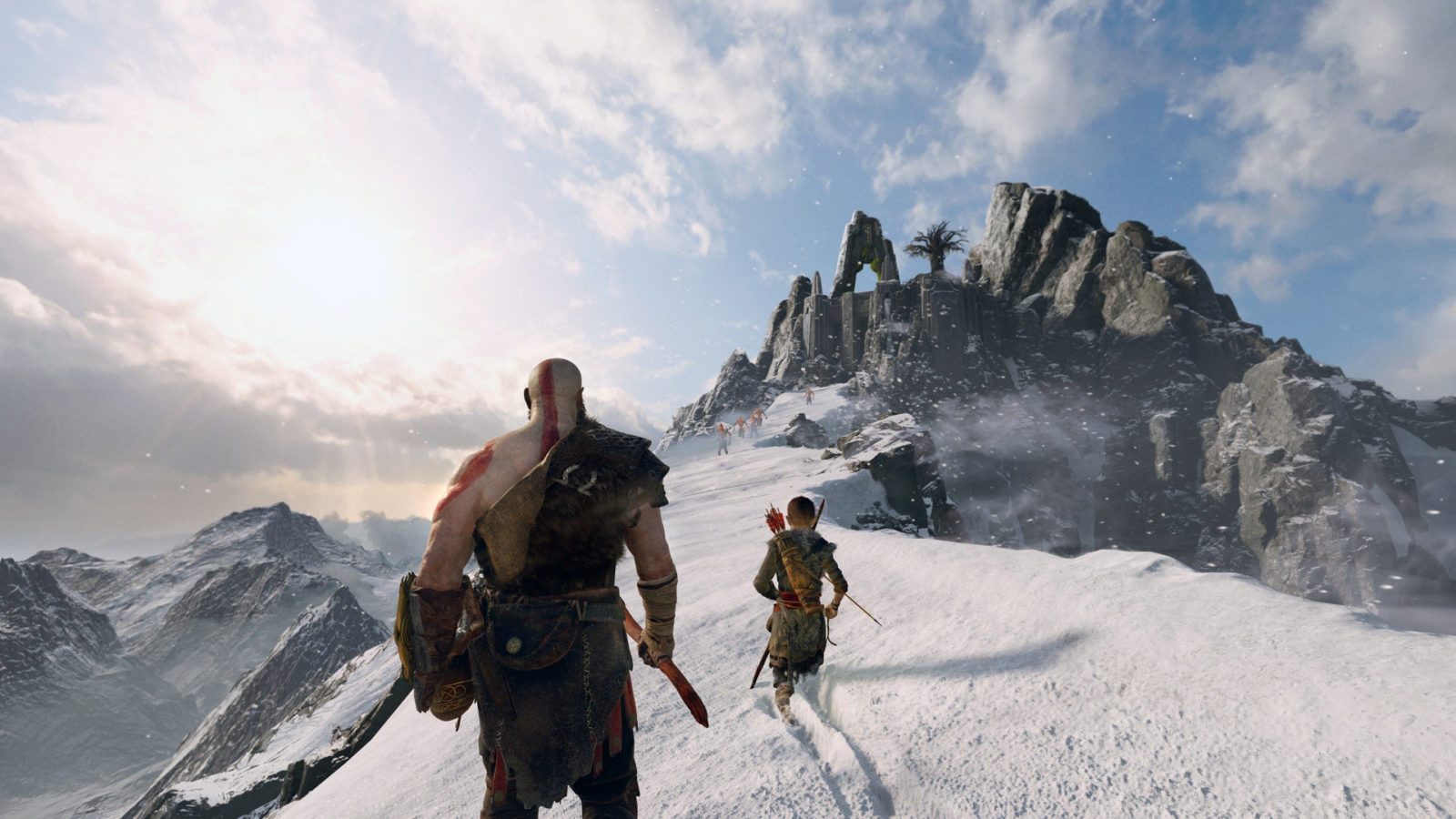 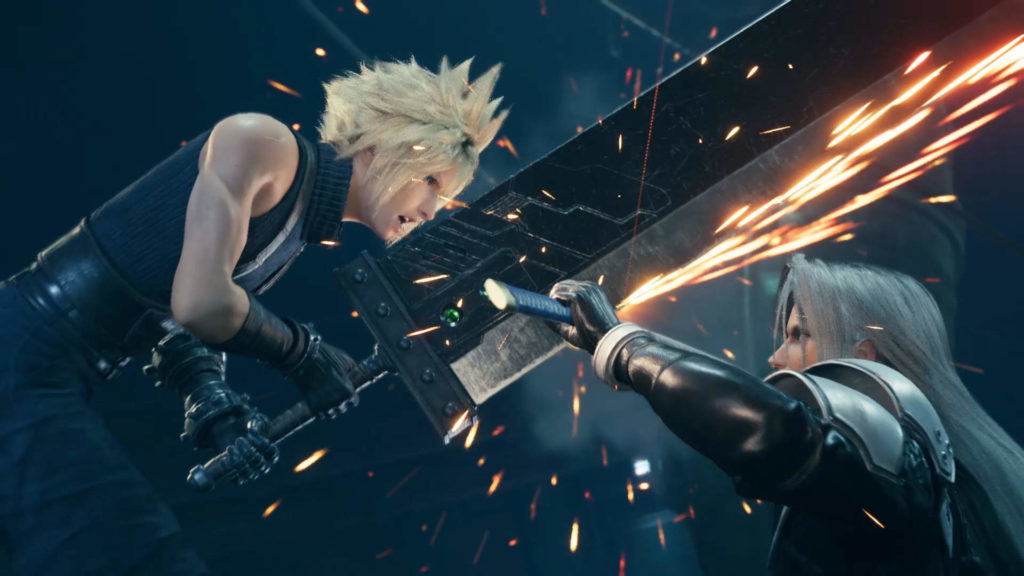 Commonly known as RPG, these are the type of games that most casual gamers would start out with. It gives you a good and impactful storyline that can rival even Oscar winners, a riveting list of characters to ensure you are invested in them, as well as a stunning backdrop of a fictional world of sorts. The likes of Final Fantasy 7 Remake, The Legend of Zelda: Breath of the Wild, Horizon Zero Dawn, The Last of Us, and The Witcher 3 to name a few are just some of the biggest names in the world of RPG games. What’s great is that RPG games aren’t just limited to a story; many come with an online gameplay option as well. This includes Grand Theft Auto 5, Monster Hunter: World, and Red Dead Redemption 2 as some of the more popular names when it comes to RPGs with an online platform. 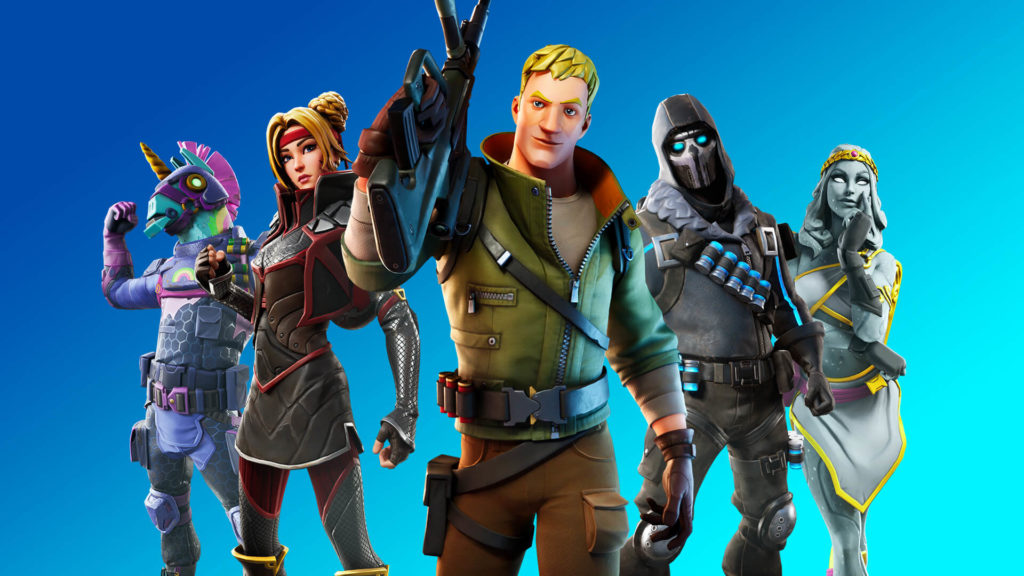 Also known as FPS, these are the type of games that are best played on the PC. While there are console gaming options for FPS, you can never get the same authenticity and feel as with a PC. Some of the biggest names in FPS includes the likes of Counter-Strike: Global Offensive and Call of Duty: Warzone. But that’s not all as many more sub-genres are spilling over. The likes of Fortnite, Apex Legends, and Overwatch are fast making their names well-known throughout the world with their fast-paced gameplay coupled with amazing graphics and extra downloadable content (DLC). FPS games have also been adapted to smartphones, introducing a new way for many to game on-the-go. 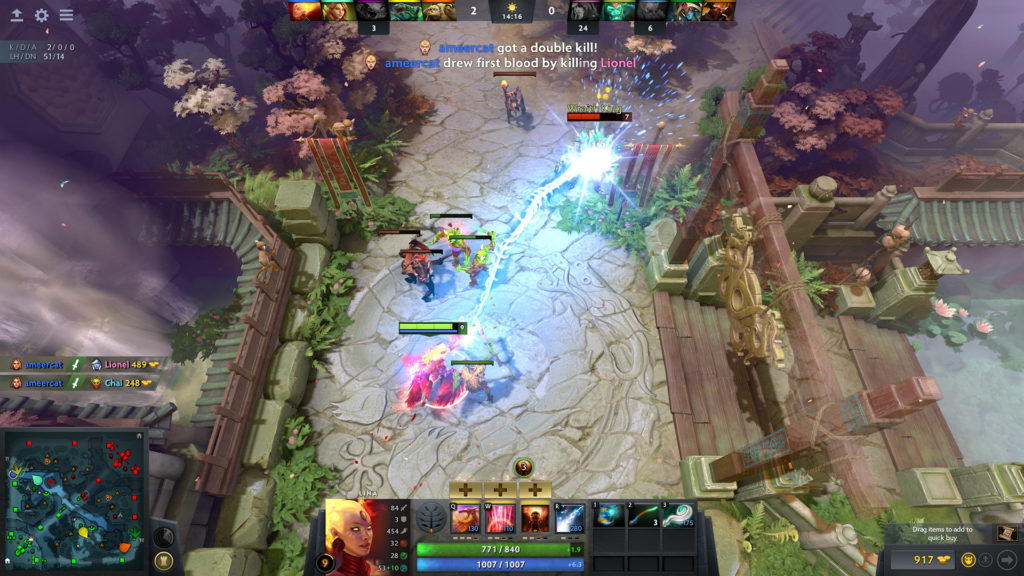 MOBA games have been around for a very long time but only recently did it develop into its own genre. Quake was the original MOBA and FPS game that catapulted the video games industry into the big leagues. It also got plenty of help along the way with the likes of Dota 2 and League of Legends. Both games would go on to set and break records worldwide through tournament winnings, number of active players worldwide, and so on and so forth. MOBA, much like FPS, has also transformed into mobile games, which has brought on some new names like Vainglory and Arena of Valor. 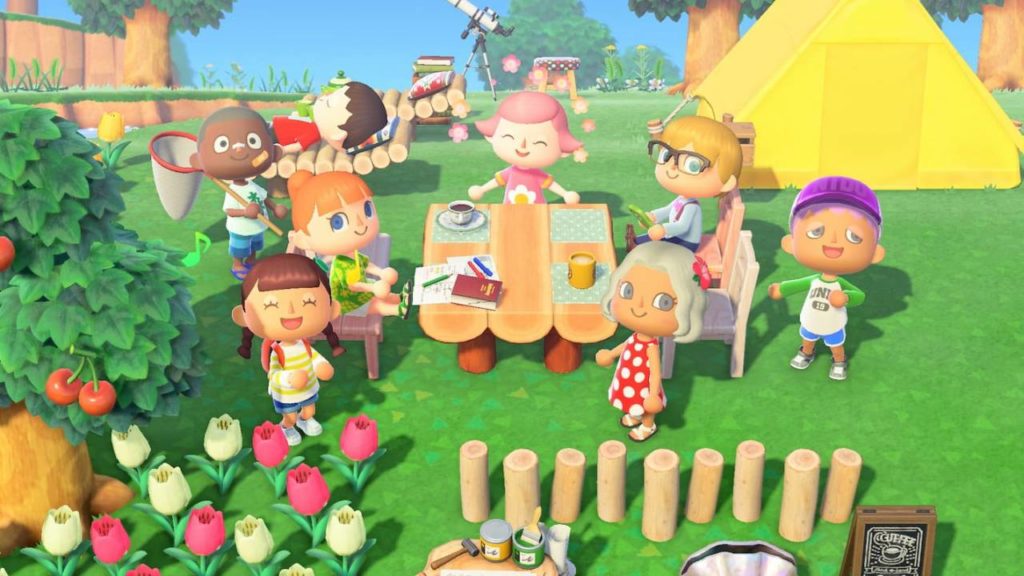 While gaming can be fun and productive, you don’t want to spend hours on end playing the same stuff. You need some diversity, which is what casual simulation games can offer. The Sims is the most popular game for this genre to date, given its many expansion packs. But of course, nobody could have seen just how popular Animal Crossing: New Horizons can be. Just days of its release during the pandemic, sales of the Nintendo Switch as well as the aforementioned video game has skyrocketed, which resulted in a drought in the market for the gaming console. 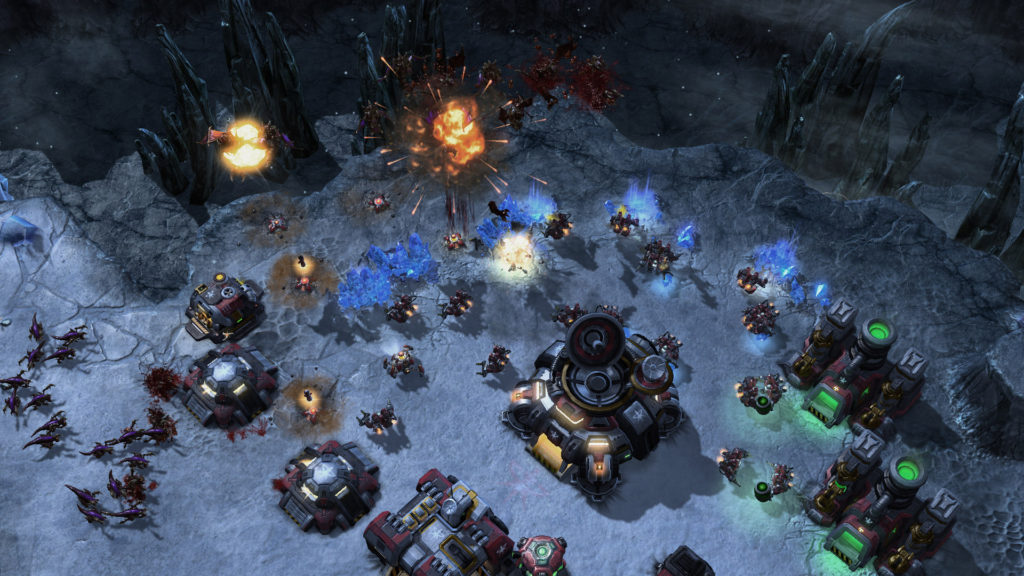 RTS doesn’t get the same love as many of these other genres do, but that doesn’t mean it isn’t fun and challenging. RTS games are the pinnacle of video games because it tests mental dexterity, hand-eye coordination, reflexes, as well as multitasking capabilities. Being able to pull off multiple commands and actions in a blink of an eye is no easy feat. It takes weeks, months, and sometimes years of practise to get good at RTS games. The Starcraft and Warcraft franchise are perfect examples of RTS games at its peak. 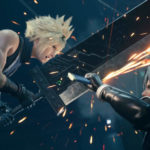 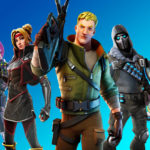 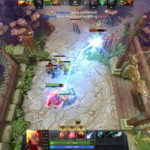 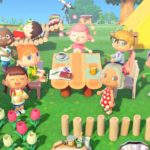 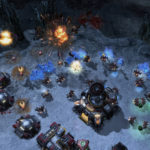 Gaming and esports are now the internet’s biggest draw as everyone is stuck indoors due to COVID-19.

Ever since the pandemic hit, more and more people have turned to video games to deal with the isolation as well as a means to entertain themselves. The past few years have seen the video gaming industry make an upward trajectory in terms of popularity, partly due to the success esports brings into the fold.

Because of esports, video games have been able to thrive. Its multi-million dollar tournaments have shown the rest of the world that you can earn a living by gaming. And now with COVID-19 ever-present in our lives, gaming has become all the more important.

Gaming offers a sense of escapism, especially at a time like this. It gives you access to a new world where you are free from the restraints of real life. Unfortunately, it is still often a taboo topic of discussion, especially in terms of a career choice. Gaming, in general, is more than that though; it’s a hobby and a passion rolled into one. And that couldn’t have been more relevant than today’s gaming landscape.

Video games have become an everyday activity now for many people across the globe. From your friends Instagram stories to international publications, you see it everywhere you look these days. This has not only driven up the number of players in a particular game but also any and all sales for the game. A quick look at Twitch.TV and it’ll tell you all you need to know about how well gaming has been on the streaming platform.

If players are not playing a game, they’re watching their favourite player/streamer do it. This, in turn, generates the hype needed to want to try something new, especially in the world of gaming. Influence plays a big part in picking up gaming, which is predominantly found over the internet. And given how we’re all stuck indoors with nothing to do but stare at our phones and laptops, it was only a matter of time before it spreads like wildfire.

If this has inspired you to pick up the controller or a keyboard and mouse, scroll down to find out which genres are the best to kill time with and for which games in particular.

gaming ESports covid-19
You might also like ...
Style
Move over, Instagram. Animal Crossing is fashion’s new playground
Culture
What it means to the video games industry when Hollywood comes knocking
Culture
Stunning indie games that are considered works of art
Culture
Celebrate International Museum Day for two weeks in Animal Crossing
Wi-Liam Teh
Senior Writer
Wi-Liam is a geek at heart with a penchant for tattoos. Never without a drink in hand (preferably whisky, gin, or Guinness), he is also a writer by day and a keyboard warrior by night. On his day off, he masquerades as a streetwear and sneakerhead enthusiast while his bank account says otherwise.
Tech Cars Watches Entertainment Food Drinks