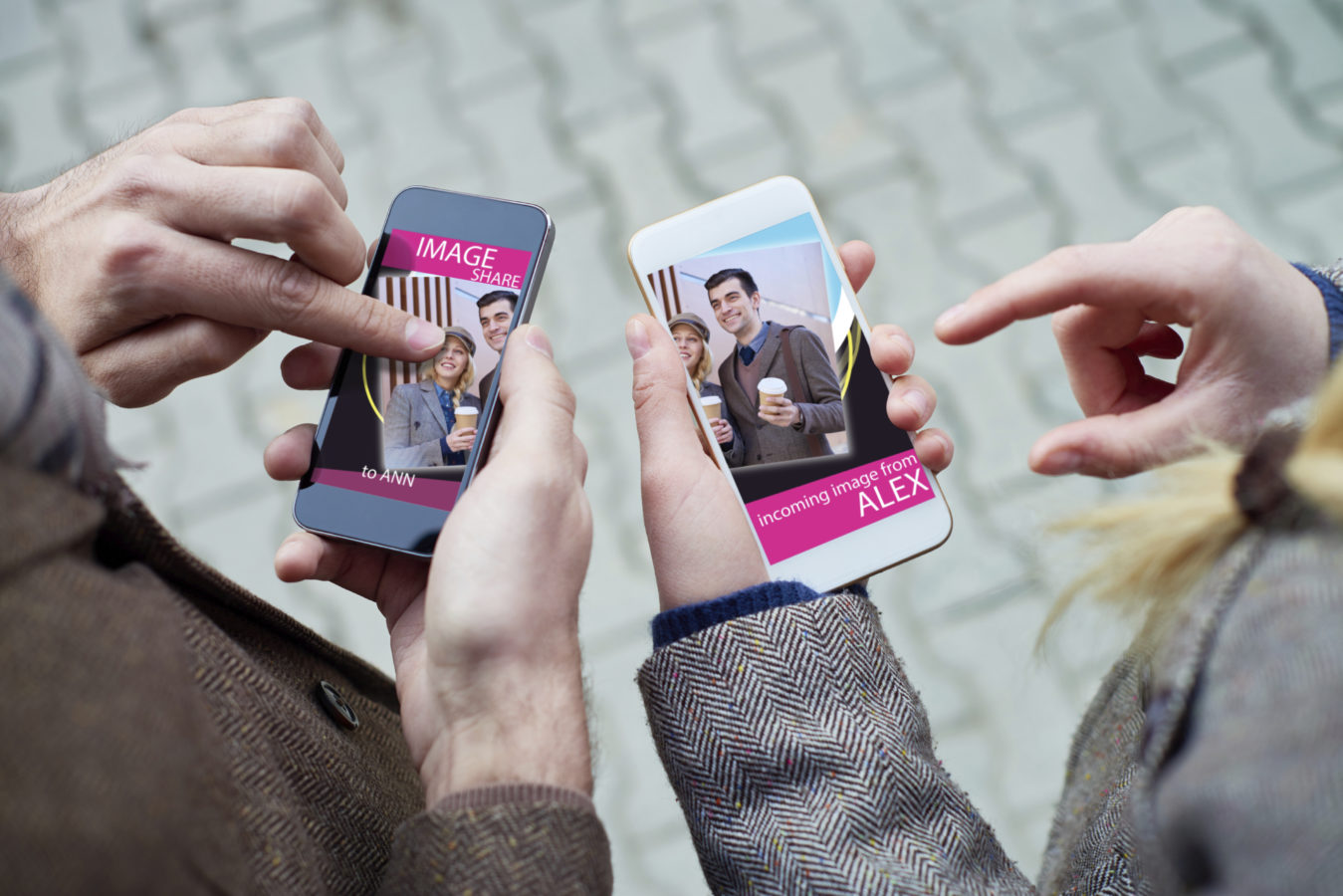 A new dating app is coming and it is only a matter of time before it sweeps across the globe – including Malaysia. Already, Schmooze is gaining traction in US college campuses.

How is that different from Tinder you wonder? Schmooze looks to meme culture to match people up.

You might like this…
Gear
Take the best selfies with the new Vivo V21 at any time, day or night
Gear
Review: Could the Samsung Galaxy S21 Ultra be the best Android smartphone in town?

In June 2020, Elon Musk posted on Twitter, “Who controls the memes, controls the Universe.” And Vidya Madhavan would seem to agree. For a few months now, the entrepreneur originally from India has been working on a dating application based on humour. And, more precisely, memes.

How does it work? Through a “humour algorithm,” according to the words of the creator, who was profiled in a piece by TechCrunch. The algorithm connects people who share similar tastes for derision and for the culture of memes, currently ubiquitous on social networks.

Find the perfect date and maybe even love through a shared love of the same memehttps://t.co/gDYOkmlCWB pic.twitter.com/dtJVqWYKyA

Initially developed as a way to build new friendships, Madhavan’s project truly became a dating app, targeting Gen Z in particular, when she saw that “people were really looking for a love match,” explains TechCrunch.

So according to users’ biographies and their tastes for cooking, entrepreneurship or music, the application will suggest profiles. TechCrunch notes that “there are similar divides when it comes to dark humor, and people who really love puns – and those who hate them.”

After beta testing in the summer of 2020 on Stanford’s campus with 200 students, Schmooze has started to gain interest in the US on a national level with more than 10,000 downloads. Ulu Ventures and other investors have provided over RM1 million in funding to develop the app.