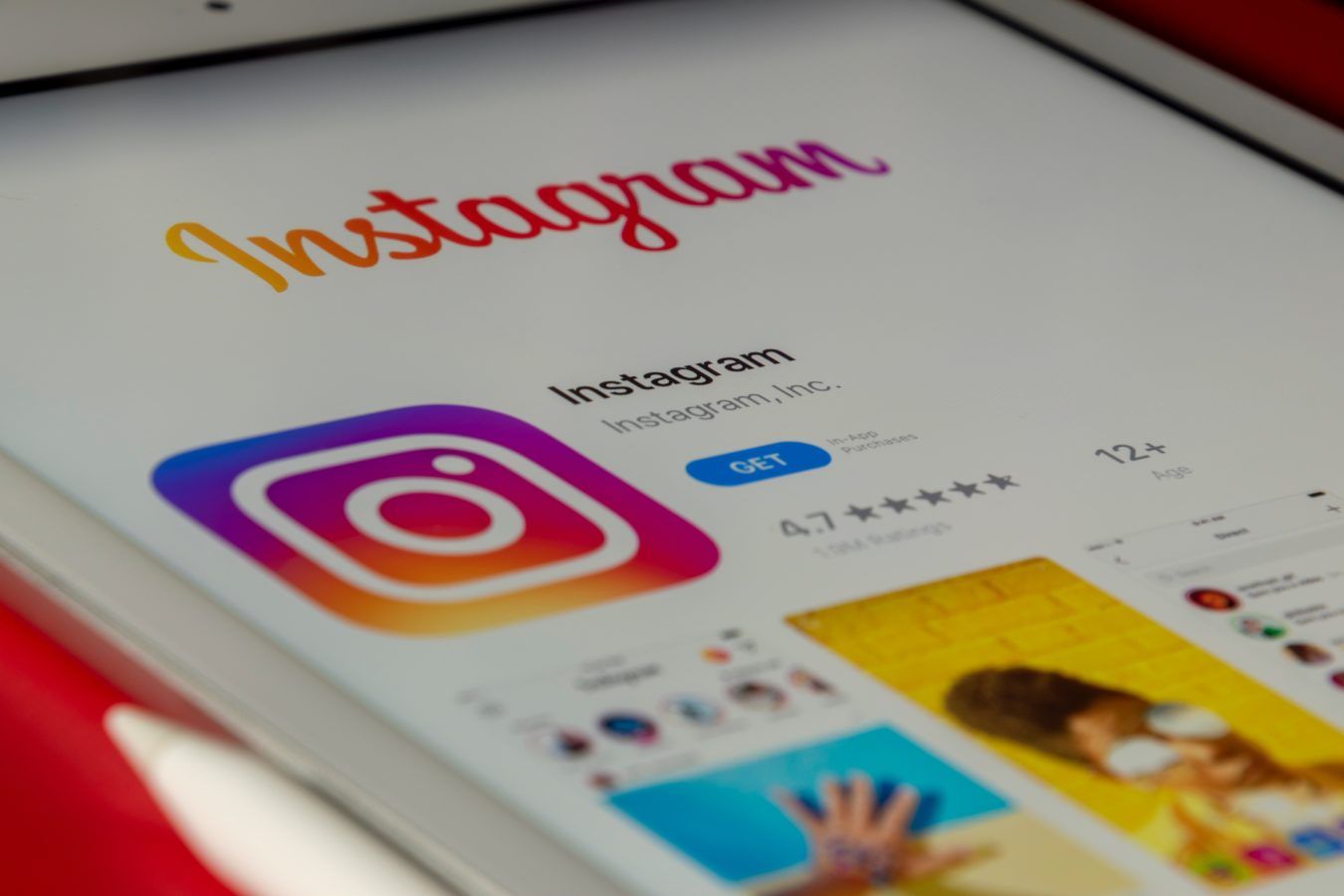 For some lucky users for now at least, the long-awaited function has landed – posting from the web version of the Instagram straight from the laptop or desktop.

Instagram isn’t exactly the most convenient platform to use on a PC. And clearly the social network would like to remedy this. Some users of the platform can now publish a post directly from the web version of Instagram. A very practical feature that’s been expected for a while now. Additionally, there’s a new option in connection with Twitter. We take a closer look.

You might like this…
Gear
Laptop review: Can HP Spectre x360 powered by Intel Evo withstand the rigours of WFH?
Living
Who are the 10 most influential people on social media?

Unfortunately, not everyone can already use these features. While some users have been able to discover a new option on the web version of Instagram, other users have not yet had this opportunity. Social network specialist Matt Navarra shared screenshots of the new feature on his Twitter account.

According to this first preview, users will be able to see a small “+” appear in the upper right of the Instagram website of Instagram, which allows the user, as on the mobile application, to create new content. This new option is available on both PC and Mac, but it has not, to date, been deployed to all users of the social network.

For the lucky ones who do see it, it will now be possible to publish a photo or video directly from a computer, and this in the formats proposed by the platform: original, square (1:1), portrait (4:5) and landscape (16:9). In addition, you can choose a filter and use the editing options. It will even be possible to directly manage the accessibility of its content, which is very useful for visually impaired users. Users will of course be able to add their caption, specify the geolocation and choose to deactivate comments before publishing their content.

A host of improvements that could allow Instagram to stand out from other social networks like Snapchat and TikTok.

In addition to Instagram’s enhanced website, the social network has also teamed up with Twitter to make it easier to post tweets. On June 22, users on iOS were introduced to a new way to share posts published on Twitter. Users will be able to resize the tweet directly in their Instagram story before publishing it. Unfortunately, Android fans will again have to wait before they can take advantage of the new feature.

Skip the screenshots –– sharing Tweets to Instagram Stories right from the share menu is now rolling out to everyone on iOS!

Hero and feature image by Souvik Banerjee on Unsplash