Home > Gear > Tech > Editor’s pick: 5 reasons why the HP Spectre should be the next trend 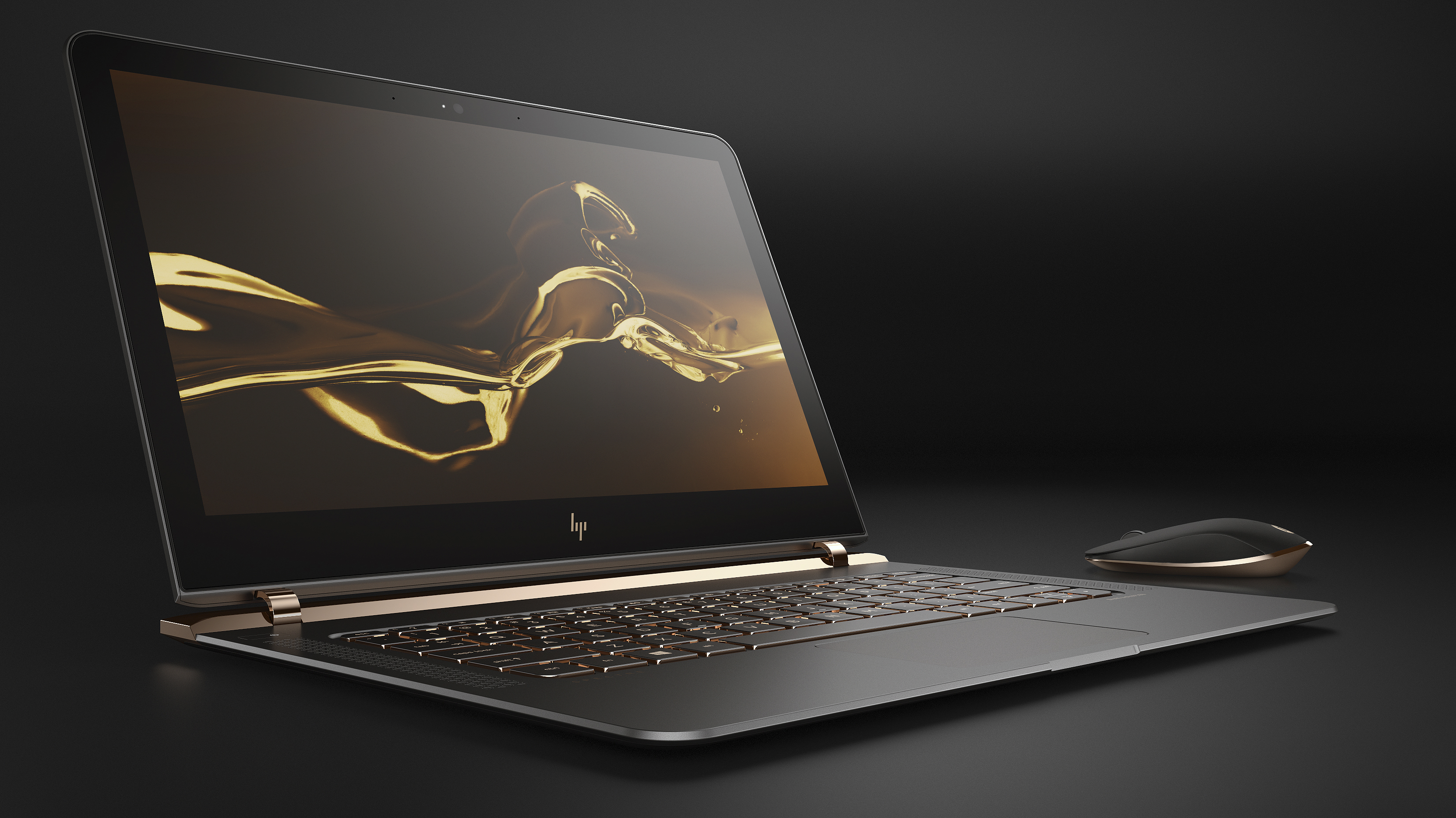 Editor’s pick: 5 reasons why the HP Spectre should be the next trend

Gear
Editor’s pick: 5 reasons why the HP Spectre should be the next trend
Share this article
Next article

While sexy isn’t a word you’d normally use to describe a laptop, no other seems apt enough to describe the HP Spectre, one of the world’s most luxurious gadgets to-date. Recently released, it’s been touted as the world’s thinnest laptop at a mere 10.4 millimetres. When I went out to get myself a new laptop, I wanted it to be something stylish, light and brand new. Looking at the new HP Spectre, something told me it was going to be the next big thing.

In less than 15 minutes, I walked out of the store, box in hand, and heady with delight. I don’t recall a single thing the salesperson was telling me about the HP Spectre — I was entranced by its look and immediately knew that I had to have it. One week into working on this baby, and I’m thoroughly convinced that I’ve indeed made the right choice. Here are my reasons why I love the HP Spectre, and why I think it’s going to be KL’s new favourite gadget.

So thin, so light
Nobody in the history of laptops likes lugging it about on the daily while they’re trying to go about their business. They’re bulky, heavy, and also having to carry more than one bag while you’re attending events and meetings is just plain annoying. The HP Spectre, however, renders all my grievances non-existent, because at 10.4 millimetres thin (that’s the width of a AAA battery!) and 1.1kg in weight, I can just slip it into my large Celine Cabas Phantom tote and go through my work days hassle-free. At this point, I’m (considering) leaving my makeup bag at home because it’s bigger and heavier than this computer.

Power packed
This laptop runs on its battery for up to nine hours on a single charge. Yes, one charge is all it takes to keep this beauty running while I bang out story after story for the website. I also get to work on long-haul flights and on unnecessarily long layovers because — let’s be honest — there isn’t much else to do. The HP Spectre’s extended battery life lends to the HP Spectre’s overall hassle-free factor because I don’t have to carry around the charger like I did with my old laptop.

Style star
When I first laid eyes on the HP Spectre, I was absolutely smittened because of its black and bronze colourway, one of the sexiest colourways to ever exist. Just the way the laptop looks is enough to enamour anybody; its ultra-sleek, nearly-hingeless and practically-seamless look is inspired by high-end furniture design. As Kuala Lumpur Fashion Week Ready-To-Wear 2016 kicks off today, I’m super excited about working on-ground because if there’s anybody who can appreciate the work of art that is the HP Spectre, it is KL’s fashion crowd. Some of my Fashion Week-related meetings before this have been super fun, because the oohs, ahhs and envy (I’ve never been so happy to hear someone tell me they hate me) are never-ending. Even random strangers who have seen me with this laptop have either told me how pretty it is, or just stared (sometimes longer than necessary). I just thank them and smile like a proud mother showing off her newborn.

Match point
I’m not someone who has a set style or look that I stick to, but I am particular about having accessories and gadgets that match anything and everything that I wear on the daily. Some call it OCD, but I just feel better when my things look like they belong together (phone, charger, headphones and power bank are all black). The HP Spectre’s black and bronze colours, and ultra-chic design complement not only the other gadgets that I own, but also every single one of my outfits. Whether I’m in my jeans and ballet flats on a regular work day, or in a black dress and high heels for a cocktail party (I literally work everywhere), the HP Spectre is my new favourite match-all accessory.

Play time
Anybody who knows me knows that I’m always plugged in to music whether I’m at work or at home, and any serious music buff knows that sound quality is of the utmost importance. The HP Spectre comes with dual HP speakers with audio boost for dynamic sound. The impeccable clarity of the sound that comes out from this laptop is courtesy of the experts at Bang & Olufsen who custom-tuned its speakers. On the weekends when I do nothing but Netflix and chill (by myself), I do it with the HP Spectre because the 13.3-inch HD IPS display with ultra wide angles gives me uncompromised, crisp pictures. Superior audio and visual quality means I no longer have to leave my bed on weekends, and if this doesn’t convince you that you need the HP Spectre in your life, I don’t know what will.