Black Mirror is arguably one of the most popular TV series to date on Netflix. Its latest season recently made its debut last week with three new episodes, showcasing future of technology and its wonders and paranoia. But what does all that mean in the real world? Can we expect such extravagant technology to take over our lives in the near future? If its latest season is of any indication, we’re in for an exciting time.

Black Mirror’s entire identity revolves around modern society as it deals with the unexpected consequences of new technology. Many episodes of Black Mirror are terrifying; this has something to do with the horrors that modern technology will bring to the table. However, the main fear stems from the technology at heart, most of which still seems quite far off from the present day.

But its creator Charlie Brooker has also been able to implement certain futuristic advancements into scenarios not far off from our own. This begs the question — would society descend into anarchy the moment technology of this manner was to exist in the next few years?

As season 5 of Black Mirror is already a week old, we take a look at some of the technologies that already made an appearance in the previous episodes over the years. 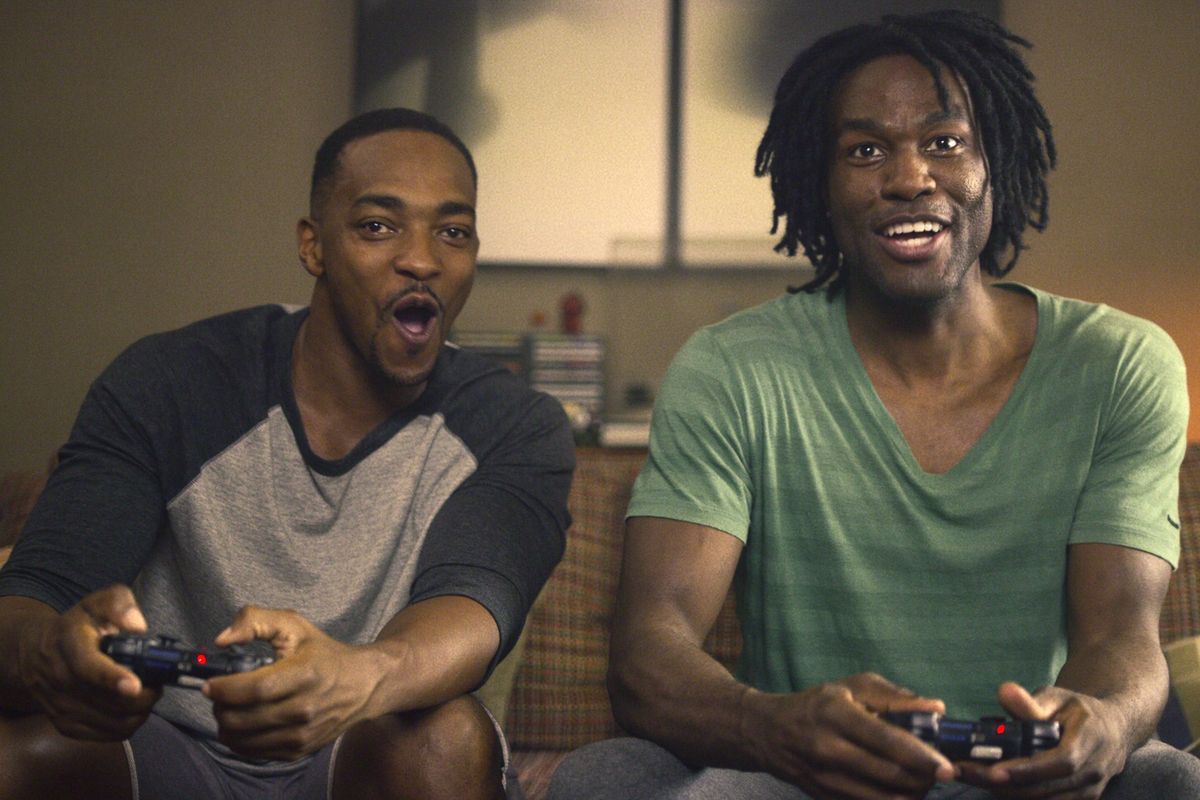 “Hang the DJ” is the fourth episode of the fourth season of Black Mirror and it tells the age-old tale of modern-day dating through the use of dating apps. With the likes of Tinder, Bumble, and Grindr being some of the popular apps you will see around these days, “Hang the DJ” takes it one step further with its very own handheld device that pairs you up with a potential partner for a specific amount of time. It then takes into consideration the compatibility of both parties and how well a relationship will last, which we see through the eyes of Amy and Frank. After matching for exactly 12 hours, both Amy and Frank go through tumultuous relationships one after another before finally getting back together again. As the show progresses, we begin to learn that both our protagonists are part of a simulation, which is later revealed to be true when they try to escape. In the end, they find out that they are in fact simulations and out of 1,000 scenarios, 998 versions of themselves would escape as well, proving that technology is capable of making true love happen.

Another episode that has gained plenty of notoriety of being the closest possible episode to our reality, “Nosedive” talks about a world that thrives on daily interactions with one another that is then rated on a social network. If this does sound eerily similar, it is with the help of Instagram and Facebook, both of which function as every human being’s daily need of being accepted and liked by society. “Nosedive” is the premiere episode of the third season and we follow Lacie going about her usual day as society uses a technology, which involves an eye implant as well as a smartphone, to share their daily activities as well as rating their interactions. Said ratings will affect one’s overall socioeconomic status, which can also be seen by others and will play a significant role in one’s life. The Chinese government is already planning something similar with its Social Credit System. Each citizen will have a ‘personal credit score’, which is a reputation system that will determine where you land on the socioeconomic ladder based on your behaviour. 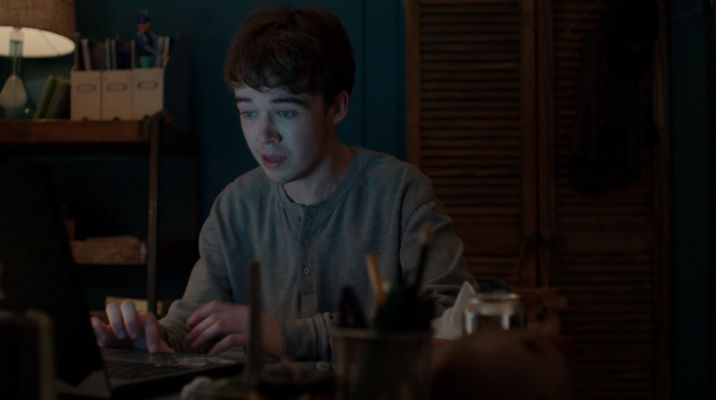 Shut Up and Dance

What makes the third seasons’s “Shut Up and Dance” episode so terrifying is because it is actually happening to this day. The story revolves around Kenny, an average 19-year-old who downloads an anti-virus software to keep himself from being hacked. However, this inadvertently allows hackers to access his computer as well as his webcam and records Kenny masturbating. They then use the footage as blackmail, making Kenny run a series of crimes with other people who are being blackmailed. The real horror of this episode talks about how people in real life are being recorded without their consent, which is then used as blackmail — most commonly known as “webcam blackmail”. This can happen to anyone at any time so “Shut Up and Dance” isn’t so much about a reality where this is a possibility but moreover that it is the reality that we live in these days.

Much like “Shut Up and Dance” as well as “The National Anthem”, creator Charlie Brooker focuses on an episode that doesn’t involve futuristic technology but more of the consequences everyday technology can bring to the table. “Smithereens” tells the story of Chris, a rideshare driver in London who kidnaps an intern of a large social media networking company in order to speak with its CEO. This is because of an accident many years prior, which resulted in the death of Chris’ wife due to his addiction with the social media app. “Smithereens” can be looked as a dramatised and over-glorified version of a “don’t text and drive” ad but with the added grave setting that Black Mirror is known for.

Netflix black mirror black mirror season 5 future of technology
Wi-Liam Teh
Senior Writer
Wi-Liam is a geek at heart with a penchant for tattoos. Never without a drink in hand (preferably whisky, gin, or Guinness), he is also a writer by day and a keyboard warrior by night. On his day off, he masquerades as a streetwear and sneakerhead enthusiast while his bank account says otherwise.
Tech Cars Watches Entertainment Food Drinks
Sign up for our newsletters to have the latest stories delivered straight to your inbox every week.

What you need to know about the latest photo-sharing app, BeReal