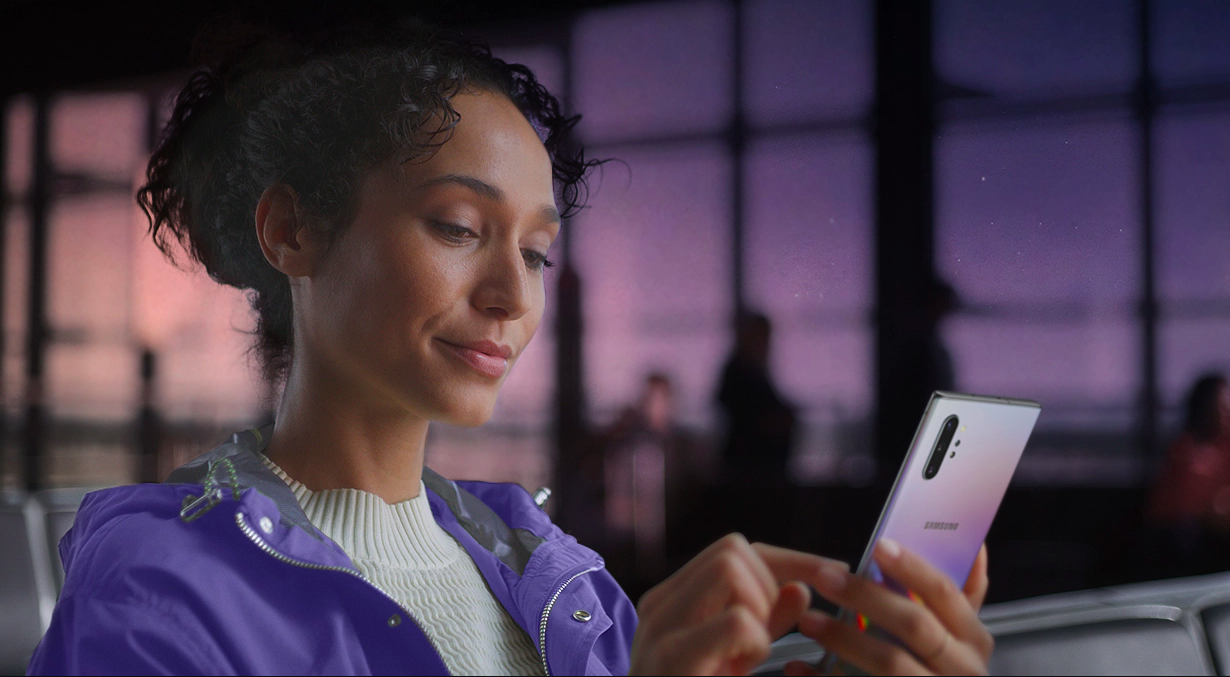 Like clockwork, Samsung is back once again to introduce its flagship smartphone device, the Galaxy Note series. It’s safe to say that this is by far Samsung’s best device, trumping anything else that comes in its way. While it may have to deal with competition from the Samsung’s soon-to-come 5G smartphones as well as the Galaxy Fold, the Samsung Galaxy Note 10 is the latest and greatest of its flagship devices.

For the first time ever, Samsung is giving you a choice with its Galaxy Note series. The Samsung Galaxy Note 10 is available in a 6.3-inch display while the Galaxy Note 10+ comes in a 6.8-inch display. These is the main difference when it comes to screen display size while it shares the same in other avenues like its impossibly 7.9mm thin design. A blend of high-polished stainless steel and glass makes the perfect mould for the Galaxy Note 10 and Galaxy Note 10+, fitting into an impressively slim design.

As for Samsung’s proprietary Infinity-O display, it’s back and it’s better than ever. Building upon the foundation laid by the Galaxy S10 and S10+, both the Galaxy Note 10 and Note 10+ will have the Infinity-O display as well. Samsung swaps around a larger cut-out on the top-right corner of the display screen and replaces it with a tiny, singular camera lens without compromising on its Dynamic AMOLED display resolution.

Bezels are a thing of the past as the Galaxy Note 10 and Galaxy Note 10+ feature virtually no bezels whatsoever, giving you more screen time than humanly possibly. Thankfully, Samsung has also gotten rid of its oddly-shaped fingerprint sensor at the rear and has since swapped it for an on-screen ultrasonic fingerprint scanner.

In today’s day and age, tech giants are looking to surpass what laptops have to offer with its own smartphones. Samsung is doing just that as the Galaxy Note 10 and Note 10+ are capable of overtaking your everyday laptop with ease. You can now download files, stream content, and even conduct in video calls at the same time with ease. This is because the Galaxy Note 10 comes with 8GB of RAM while the Galaxy Note 10+ comes with 12GB. This allows the devices to up the ante in terms of multitasking capabilities, making it a powerhouse in your pocket.

Storage space is also a non-issue anymore; the Galaxy Note 10 will have 256GB of on-board storage while the Galaxy Note 10+ can go up to 512GB without breaking a sweat. If that’s not enough to store all your shots for the ‘Gram, you can expand the storage with an external microSD memory card up to 1TB. However, this is only available for the Galaxy Note 10+.

In this day and age, the cameras on the smartphone are what make or break it. Samsung has always been known to be one of the frontrunners when it comes to its camera’s performance. Both phones will carry the same cameras — a 12MP dual-aperture lens for better day and night shots; a 16MP wide-angle lens to capture more in a single shot; a 12MP telephoto lens for all your portrait bokeh needs, and a 10MP front-facing camera for selfies.

However, what does differ in the Galaxy Note 10 and Note 10+ is that the latter comes with a 3D depth-sensing camera at the rear. This allows you to capture portrait videos with an instant bokeh effect as well as AR Doodling, a new feature introduced into Samsung’s flagship device.

Other notably drastic changes that have since come into effect for the Samsung Galaxy Note series is the exclusion of a headphone jack. Being one of the last remaining users that utilises a 3.5mm headphone jack, it appears Samsung has since turned the other cheek and have gone with a wireless set of headphones to compete against the likes of Apple and Huawei.

Smartphone Samsung samsung galaxy note 10
Wi-Liam Teh
Senior Writer
Wi-Liam is a geek at heart with a penchant for tattoos. Never without a drink in hand (preferably whisky, gin, or Guinness), he is also a writer by day and a keyboard warrior by night. On his day off, he masquerades as a streetwear and sneakerhead enthusiast while his bank account says otherwise.
Tech Cars Watches Entertainment Food Drinks