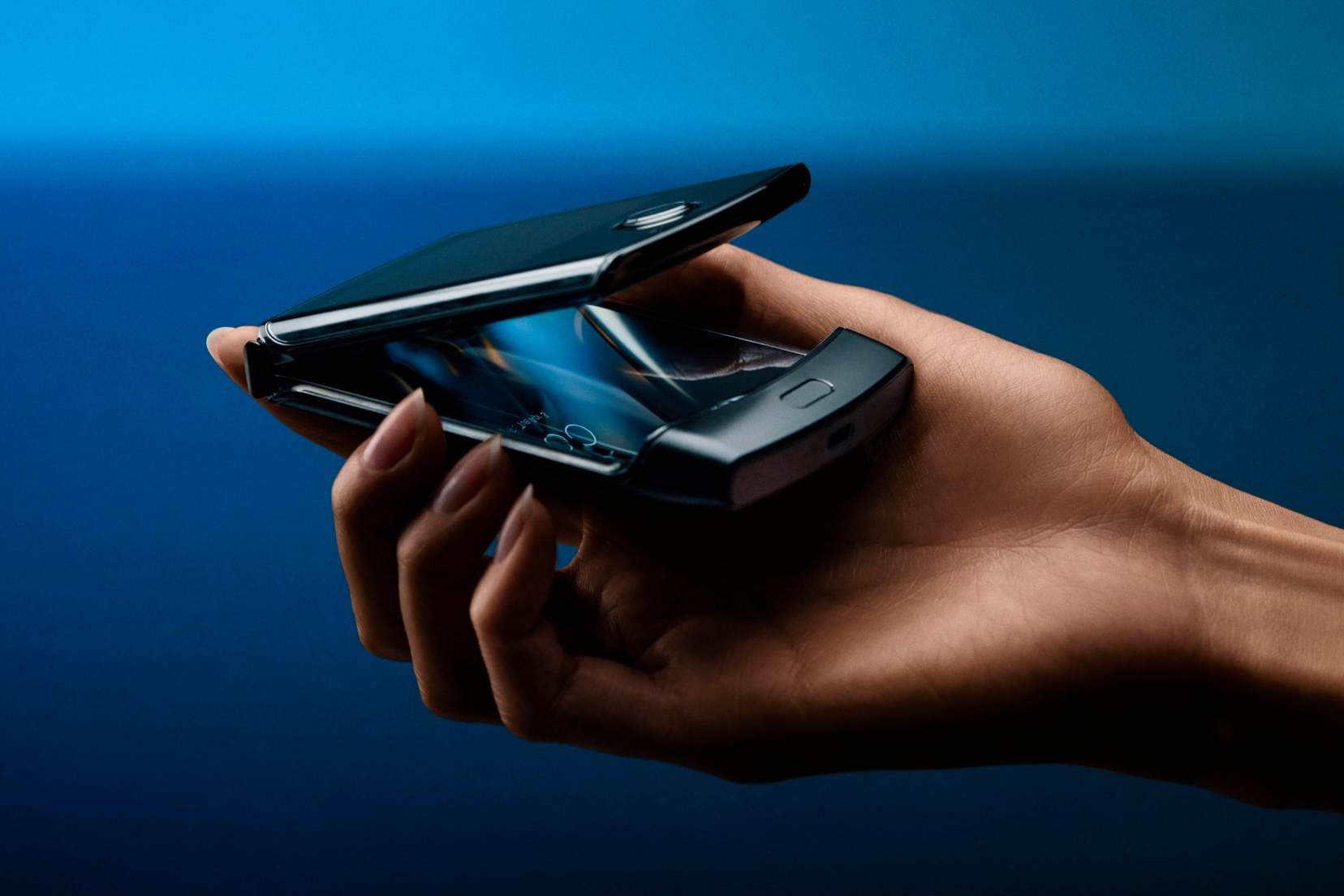 Here is how the Motorola Razr matches up against the competition

Though the number of smartphones with folding displays on the market right now is still in the single digits, the competition is fierce. While Samsung’s Galaxy Fold and Huawei’s Mate X have been battling it out for the title of “Best Folding Smartphone,” Motorola was working on its rendition of such a device — one that appeals to those who feel nostalgic towards simpler tech times.

The Razr phone that Motorola unveiled Wednesday is reminiscent of the classic slim flip phone of the early 2000s that took the cell phone industry by storm. Though this version has the same form factor of the original model, it has been updated for 2019 with a display that spans the interior of the clamshell design and folds in the centre. So how does this flexible device line up with other segment leaders?

The most obvious difference between the Razr, Galaxy Fold and Mate X is the form factor. While Samsung’s and Huawei’s devices fold inward or outward to become a tablet, the Razr simply unfolds from an extremely compact position into a conventional, contemporary smartphone; it was not designed to function as a hybrid.

Motorola poked fun at the issues that surrounded the Galaxy Fold by stating that as the Razr has “zero-gap hinge [it] allows Razr to close with both sides perfectly flush, a cohesive design that also protects the main display.” Samsung, however, claims to have corrected the gap issue that allowed dust and debris to find its way under the screen.

Like the Galaxy Fold but unlike the Mate X which folds outward, the new Razr has two screens: a folding one found on the interior of the device when it’s folded and another on the outside on which users can see notifications, control their music and more without having to unfold the phone.

Compared with its competitors who are reigning in the smartphone photography realm, the Razr’s capabilities are primitive. It’s equipped with software that automatically optimizes scenes, swaps photo treatment between portrait and standard modes and automatically straightens crooked shots.

Amongst the competition, the Razr is the most affordable at $1,500. The Galaxy Fold starts at $1,980, the Mate X puts owners back about $2,400. Pre-orders for the device open on December 26 and the official release will take place on January 9.