When two brands of opposite spectrums collaborate, it either results in calamity or success. Over the years, we have seen some successful collaborations and 2018 is no different. Take car brands for example; 2018 has seen its fair share of collaborations between manufacturers and various brands. Nissan took a different approach as compared to the likes of Maserati and MINI. All three collaborated with vastly different brands, all of which have brought together a unique approach to collaborations with car manufacturers. Camera collaborations is also another subject worth talking about as it also features the biggest name in camera technology and a wide variety of collaborators. 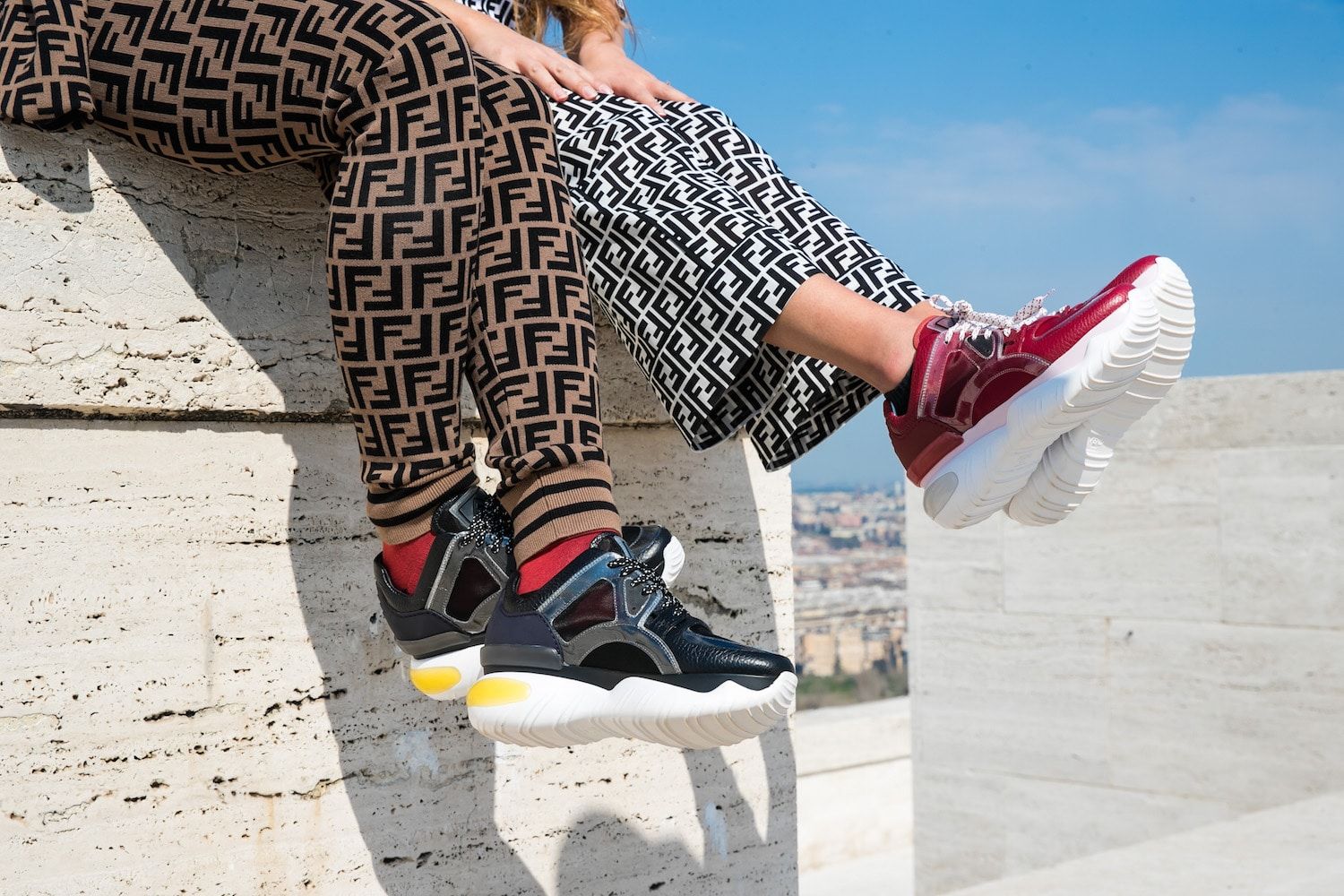 Another aspect of camera collaborations that many can easily see is its varied pairings with fashion brands and designers. Leica is a regular contributor when it comes to camera collaborations, working with numerous brands over the years. From Paul Smith to Gagosian and even Hermes, the German camera manufacturer is no stranger to the world of collaborations with its iconic cameras models.

Hasselblad is another household name that pops up when it comes to camera collaborations. The Swiss manufacturer is known to collaborate with other known camera manufacturers in particular. Most of these limited-edition cameras are no longer available in the market, but you will be able to find them through other means for a much heftier price.

JW Anderson is known for bridging the gap between male and female designs to create a more androgynous look. His collaboration with Nikon has introduced a variety of camera bags that brings together the best of fashion as well as photography. Inspired by the camera bags from the 1940s, the design of the JW Anderson camera bags has been created to be desired by both sexes and comes in four colours: black, white, blue, and orange. At the front of the case is the signature JW Anderson logo with only 400 cases being produced. The camera it’s made for is the Nikon 1, a mirrorless camera with interchangeable lens in a compact body.

Another camera bag by a famous fashion designer paired with a Japanese camera manufacturer, Canon and Stella McCartney came together back in late 2014. The bag was named Linda after Stella’s mother and it was specially designed to fit the Canon EOS 100D White. The Linda featured a colour combination of matte neutral tones and a metallic finish. Stella McCartney also ensured the making of the Linda was cruelty-free and crafted with Eco Alter Nappa leather with a natural vegetable oil coating. The EOS 100D White is known as the world’s smallest and lightest DLSR. It also comes with the EF-S 18-55mm f/3.5-5.6 IS STM zoom lens.

A holy grail amongst photography and camera enthusiasts, Leica is a household name to the world, much like how Hermes is to the luxury fashion world. It seems only right for both brands to coproduce an exclusive camera, limited to only 300 units in the world. There are two different variations of the Leica M9-P, which are priced at US$25,000. There is also an additional 100 units of the same model selling at US$50,000.  The difference: it is the Edition Hermès – Série Limitée Jean-Louis Dumas, named after the former Hermes president. The lower-priced M9-P comes with a silver-anodised Leica Summilux-M 50mm f/1.4 ASPH. lens while the higher-priced M9-P have three lenses, mainly the Leica Summicron-M 28mm f/ 2 ASPH., a Leica Noctilux-M 50mm f/0.95 ASPH., and the Leica APO-Summicron-M 90mm f/2 ASPH.

What makes this particular collaboration ultra-exclusive is the fact that Colette can no longer be found as its flagship store in Paris has been permanently closed back in December 2017. This makes its collaboration with Panasonic Lumix a much greater one. With only 50 units available back in February 2014, the Lumix GX1 x Colette mirrorless camera featured a blue alligator skin wrap on its body, which was Colette’s trademark colour. As for the camera, the specifications include a 16-megapixel sensor with a 3-inch tilting LCD, 1/16,000 shutter speed, and come with a 12-32mm lens.

For the uninitiated, Gagosian is an art gallery opened by Larry Gagosian in 1980 in Los Angeles. 38 years later and the contemporary art gallery is in a total of 16 different locations, most notably Paris, London, New York, Rome, and Hong Kong. With Leica wanting to add an artistic flair to its Leica X2, a collaboration with Gagosian seems like the natural course to take. Clad in white with splatters of black, the Leica X2 collaboration with Gagosian is limited to only 100 units and features the same specs as the regular Leica X2.

Apple releases iOS 16.3: All the details on the latest update