Home > Gear > Tech > No, H&M is not opening its first virtual store in the metaverse 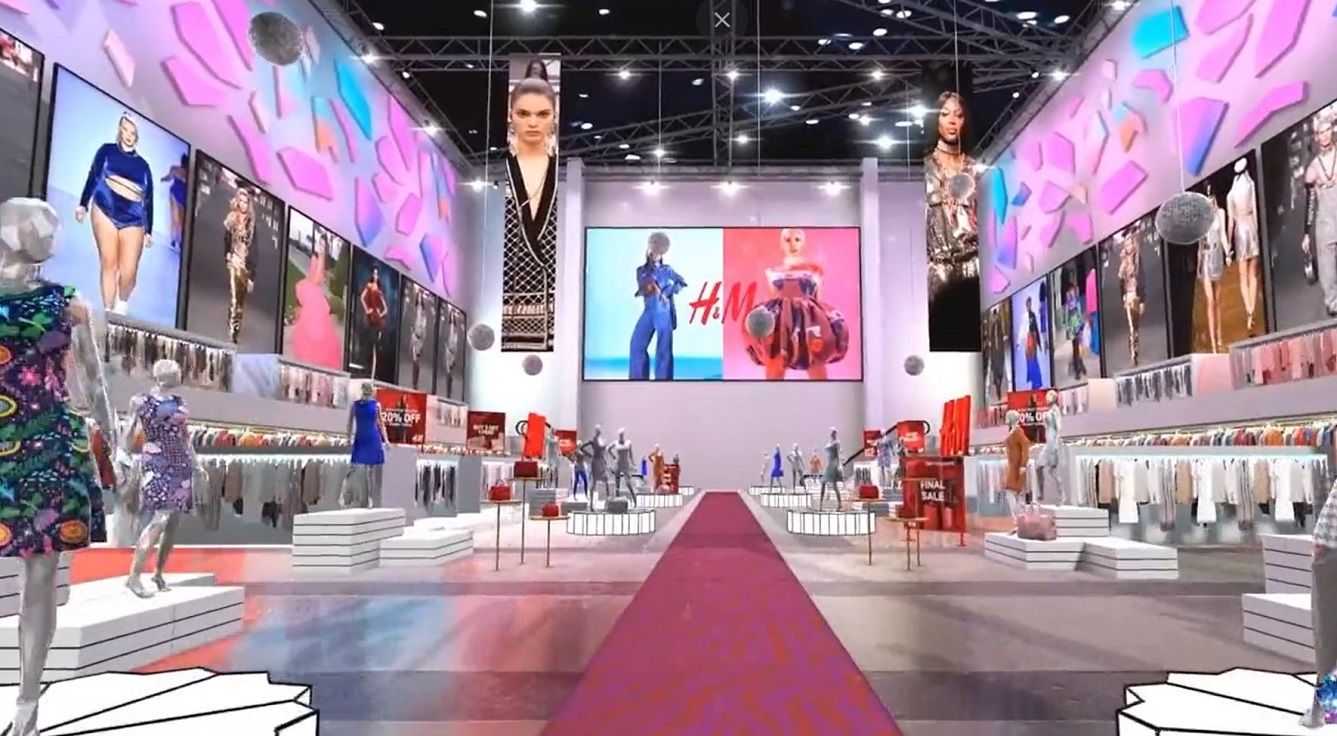 No, H&M is not opening its first virtual store in the metaverse

Gear
No, H&M is not opening its first virtual store in the metaverse
Share this article
Next article

Recently, news about Hennes & Mauritz AB, better known as H&M, opening a three-dimensional shopping experience in the metaverse was doing the rounds on the internet. However, according to the latest clarifications from the H&M executives, it is nothing but a hoax.

H&M denies plans to open a store in the Metaverse

CEEK took to Twitter and shared a video of the virtual H&M store that got people excited. The news further mentioned details about the store and the way users can buy virtual clothes using CEEK dollars and later order the same items from H&Ms physical stores as well. However, a spokesperson denied all such claims in a statement given to Bitcoin.com.

“We’d like to confirm that H&M is not opening a store in Metaverse at this time,” the spokesperson said. They also added, “We are also not collaborating with CEEK.”

The virtual reality company once again took to the social media site and shared a clarification stating that the virtual store was just a concept that was presented to the officials at H&M. The discussion about the three-dimensional shopping experience is still under discussion between the people at H&M and CEEK.

The Tweet read, “Hi Ceekers As stated in post below, the @hm store in the #Ceek #metaverse was just a concept that was presented to H&M and not an actual virtual store yet. We are in discussions with people at H&M to make this a reality, but this is not something that’s a reality as of now. (sic).”

The tweet that started the viral news included a video and mentioned, “Shopping in the #metaverse with $CEEK Concept VR store presented to @hm by #CEEK Creating mainstream use cases for $CEEK + scaling #Virtualreality beyond games.”[sic]

H&M Virtual Reality Metaverse virtual shopping
Nishtha Grover
A travel fanatic who loves exploring new dishes and cultures only to later write about them. You will either find her reading, trying new skincare products or sleeping during her spare time. Also, loves rock music and cannot do without it.
Travel Food Entertainment Culture
Sign up for our newsletters to have the latest stories delivered straight to your inbox every week.