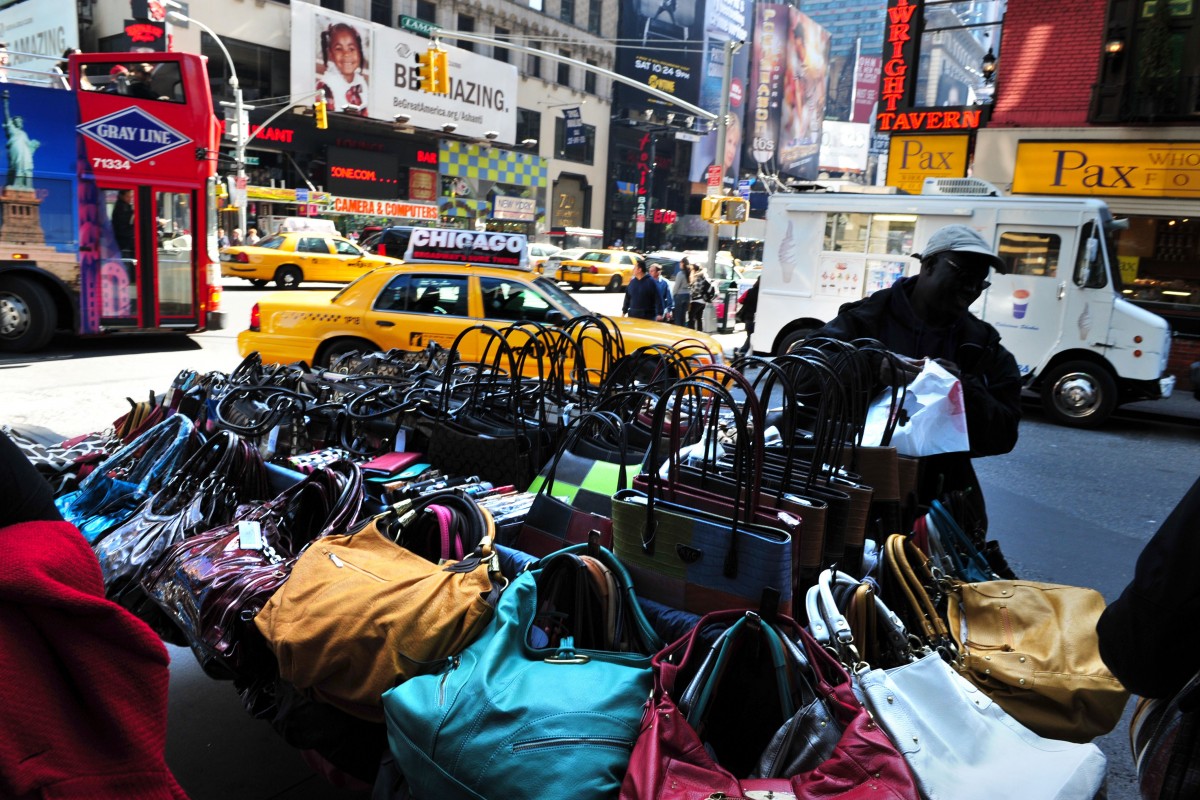 The counterfeit market is a billion-dollar industry that has been running rampant for years. To see how much it’s grown, you only have to look at the level of quality and detail that goes into making it. Back then, fake goods were easy to spot because of the contrasting difference with luxury brands but these days, it’s almost impossible to tell the two apart. That’s where Entrupy comes in with the ability to identify fake goods.

The tech startup is one of 26 companies handpicked by LVMH in its third edition of its La Maison des Startups program to stand against the rising tide of counterfeit luxury goods. Founded back in 2012, the tech startup uses artificial intelligence (AI) in its app and handheld device to help stop counterfeits from entering the supply chain. What makes Entrupy stand out from the other 25 companies chosen by LVMH is its ability to authenticate luxury products.

Entrupy’s main focus is on luxury handbags and it can identify up to 15 different brands. This includes the likes of Balenciaga, Louis Vuitton, Fendi, Chanel, Dior, Gucci, and Hermes. How it works is that during the authentication process, the AI system within the app collects a series of images based on about 500 data points per bag to determine if the product is accurate or not. All this is done in a matter of seconds — four to be exact — and Entrupy boasts an accuracy rating of 99.1%.

Gear
A first glimpse of the Mercedes-Benz Vision EQS Concept, releasing in the near future

While this is a step in the right direction, there are still some ways to go before the counterfeit industry is eradicated. As reported by OECD.org back in 2016, the imports of counterfeit goods are worth nearly half-a-trillion dollars a year. LVMH has been battling against counterfeiters for years, employing at least 60 lawyers and spending US$17 million annually on anti-counterfeiting legal action.

As Entrupy will now be a part of LVMH’s startup program, it will be able to collaborate more with government organisations, online stores, retailers, and even third-party resellers to combat the flourishing counterfeit market. Only time will tell just how far Entrupy will be able to go until it completely eradicates the fake goods industry as a whole. As for now, we will have to contend with hoping for the best when it comes to purchasing luxury items.

LVMH entrupy fake luxury goods counterfeit goods
Wi-Liam Teh
Senior Writer
Wi-Liam is a geek at heart with a penchant for tattoos. Never without a drink in hand (preferably whisky, gin, or Guinness), he is also a writer by day and a keyboard warrior by night. On his day off, he masquerades as a streetwear and sneakerhead enthusiast while his bank account says otherwise.
Tech Cars Watches Entertainment Food Drinks

Culture
Art imitates life in these movies based on true events
Style
Celine’s Belt bag has been given a mini makeover
Beauty & Grooming
Forget YouTube – TikTok is your newest platform for beauty education
Gear
The BMW X5 xDrive 45e M Sport is the latest plug-in hybrid to hit the market
Style
Who is Mowalola, underdog design director of Yeezy Gap?
Travel
LSA Curates
Travel
Lifestyle Asia launches LSA Curates, a slate of exclusive experiences for our readers
Gear
If you loved Aquaman in Fortnite, here are 7 other actor appearances in games
Travel
LSA Curates: These Belmond hotels are offering Pay Now Stay Later vouchers for your next vacation
Sign up for our newsletters to have the latest stories delivered straight to your inbox every week.