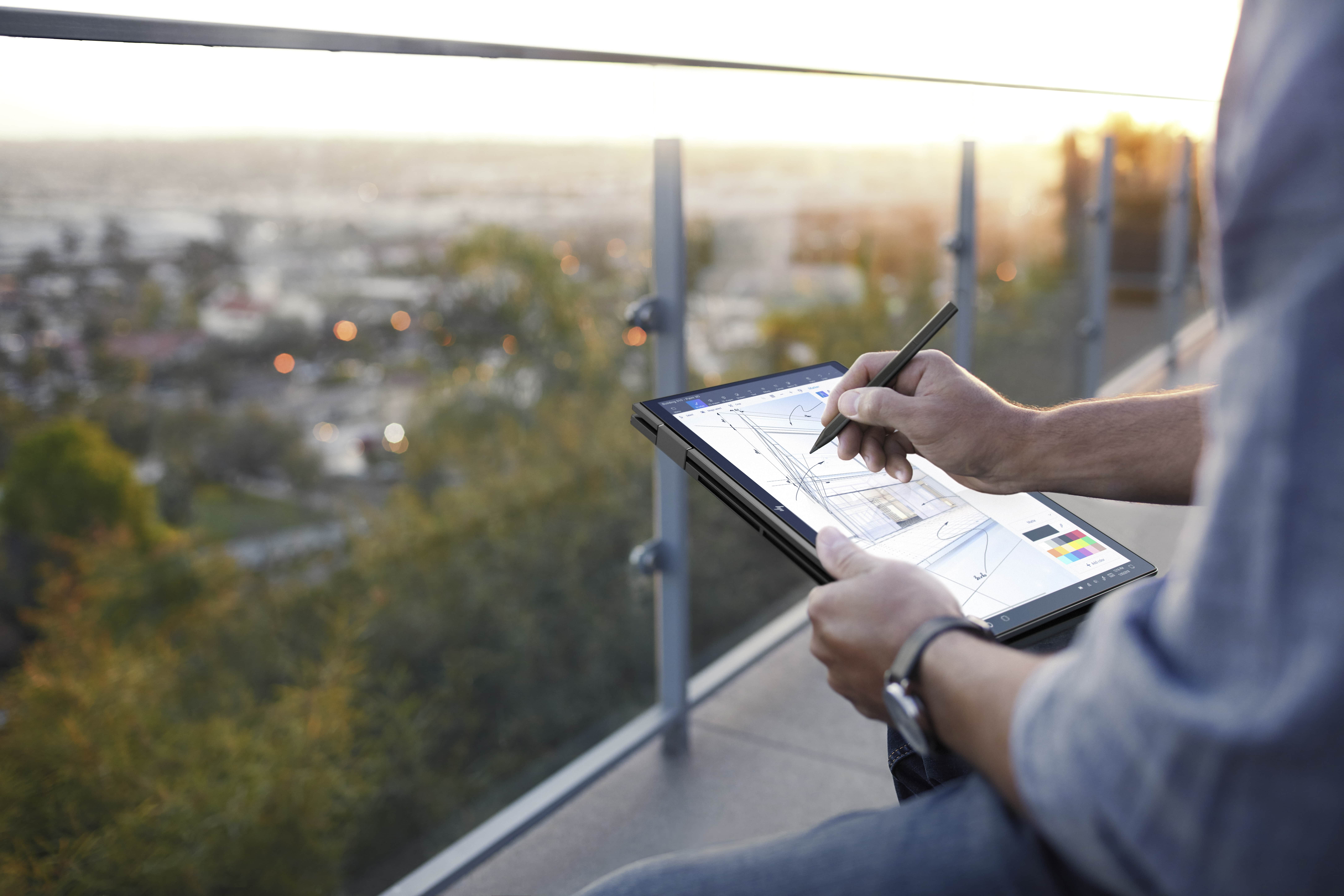 HP makes WFH easy and accessible with its innovative products

HP has just released its latest lineup of PCs and printers, made to make life easier and more accessible whether you’re WFH or on-the-go.

Setting the stage for limitless creativity and performance on-the-go, HP showcases its latest innovative products to break the boundary for creators to create, wherever, whenever. The latest additions to the HP Create ecosystem includes the ZBook Create alongside the ZBook Studio. The HP Envy x360 also makes an appearance, giving you even more options to choose from.

What makes these products such a head-turner in this day and age is due to the fact that almost everyone is currently working from home. With COVID-19 still ever-present in our everyday lives, we’ve had to adapt in many ways, especially when it came to our jobs. Because of this, HP is looking to break boundaries while giving you the power to express yourself freely and creatively.

There are two new HP ZBook laptops to choose from, mainly the Create and the Studio. The ZBook Create G7 Notebook PC features an impressive combination of power and size into one. This is also the first time that any HP ZBook will be able to support up to Intel-Core i9 processors, 32GB of RAM, 4TB of NVMe storage, and of course, NVIDIA GeForce graphic cards.

The HP ZBook Create G7 is also the smallest of its kind with the 15.6-inch display, making it the perfect size for working and gaming. As for its speakers, it was custom-tuned by none other than Bang & Olufsen. Other features of the HP ZBook Create includes Wi-Fi6 faster download and upload times as well as a multitude of USB ports to choose from.

If you’re looking for something a little bit more professional, the HP ZBook Studio G7 Mobile Station is your ideal partner in any work setting. It brings a new standard of professionalism to the workplace or your home, ensuring you get everything done in a timely and organised manner. The HP ZBook Studio can accommodate various Intel-Core processors, including the overpowered i9 as well as the Xeon-W chipsets.

NVIDIA Quadro graphics also make an appearance here, allowing for high-end visualisations and even seamless rendering. Bang & Olufsen speakers, Wi-Fi6, and multiple USB ports are just some of the similarities that the ZBook Studio shares with its sibling, the ZBook Create.

While the first two were HP’s more premium offerings, the Envy x360 is well-suited towards its lifestyle consumers. This convertible PC is a versatile companion, allowing you to bring it with you wherever you are. It features the latest multi-core AMD Ryzen 4000 Series processor with Radeon Graphics, giving you the performance you need to keep up. For creators who need a stylus, you can opt for the HP Rechargeable MPP2.0 Tilt Pen with improved latency and natural sensitivity.

What’s good about the Envy x360 is that its 13.3-inch edge-to-edge display, leaving you with very little to no bezels whatsoever. It’s also a touchscreen display that sits on a 360° hinge, allowing you to flip it over when necessary. For security reasons, there is also a patented 3D fingerprint technology on the Envy x360.

All images courtesy of HP Malaysia.

HP laptops
You might also like ...
Gear
Here is how tech companies are doing their part to fight against COVID-19
Gear
LG is bringing swivel phones back with the upcoming LG Wing smartphone
Gear
Here’s why you should consider purchasing refurbished smart devices
Gear
Ruark Audio introduces quality speakers with a modernist design
Wi-Liam Teh
Senior Writer
Wi-Liam is a geek at heart with a penchant for tattoos. Never without a drink in hand (preferably whisky, gin, or Guinness), he is also a writer by day and a keyboard warrior by night. On his day off, he masquerades as a streetwear and sneakerhead enthusiast while his bank account says otherwise.
Tech Cars Watches Entertainment Food Drinks

Review: Is the Samsung Galaxy Watch4 Android’s most innovative smartwatch yet?