Home > Gear > Tech > Luxury brands are making a beeline for Metaverse, but why? 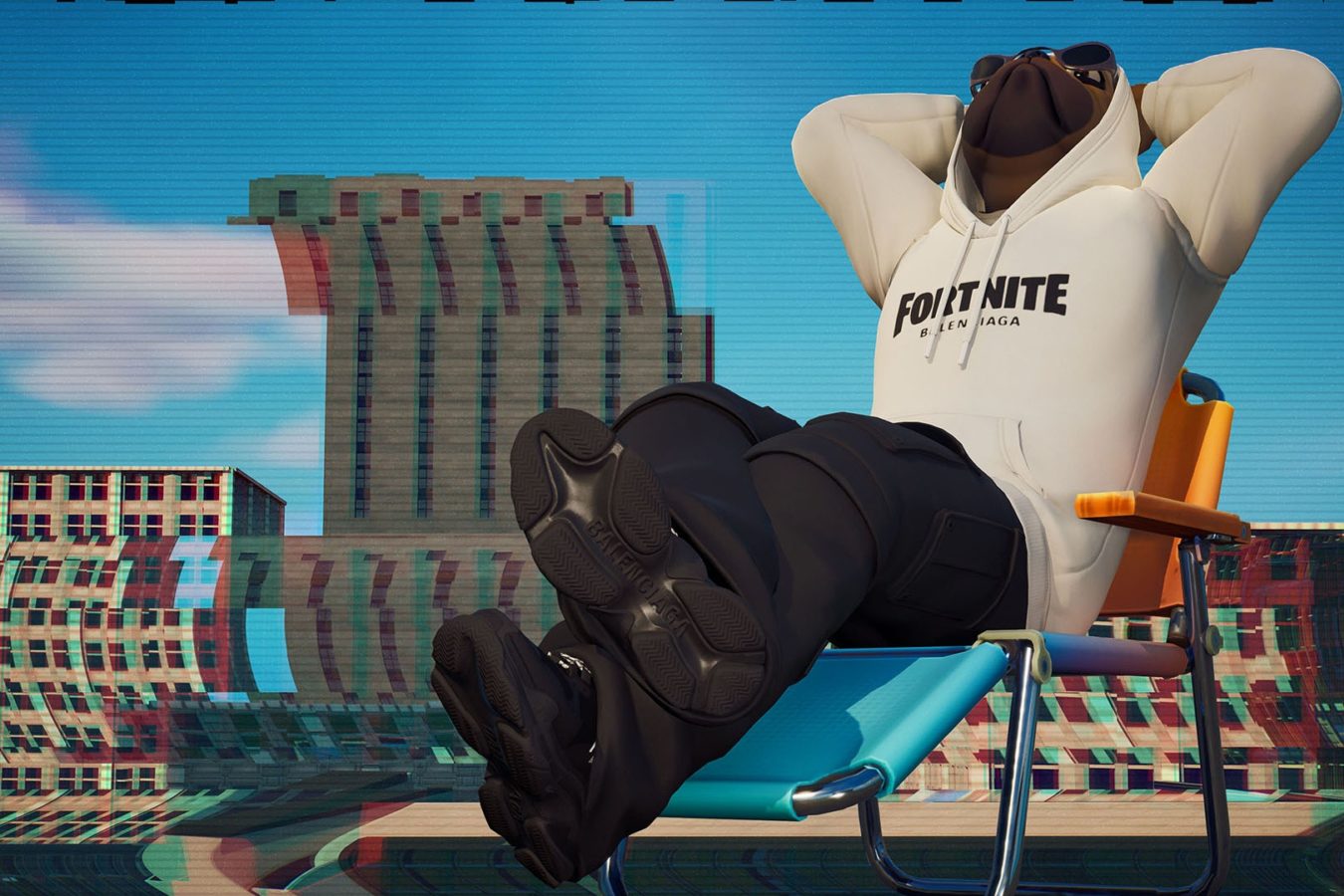 Luxury brands are making a beeline for Metaverse, but why?

Gear
Luxury brands are making a beeline for Metaverse, but why?
Share this article
Next article

The metaverse vision for the internet is far from reality, but luxury brands from Ferrari to Nike are already rushing in to experiment and build an audience, in part for fear of missing out. The clamor over virtual goods comes amid feverish predictions that the metaverse — a virtual reality version of the internet — will eventually replace the web of today.

But some virtual worlds, for example the Fortnite and Minecraft games or the Roblox platform, are already open for business. 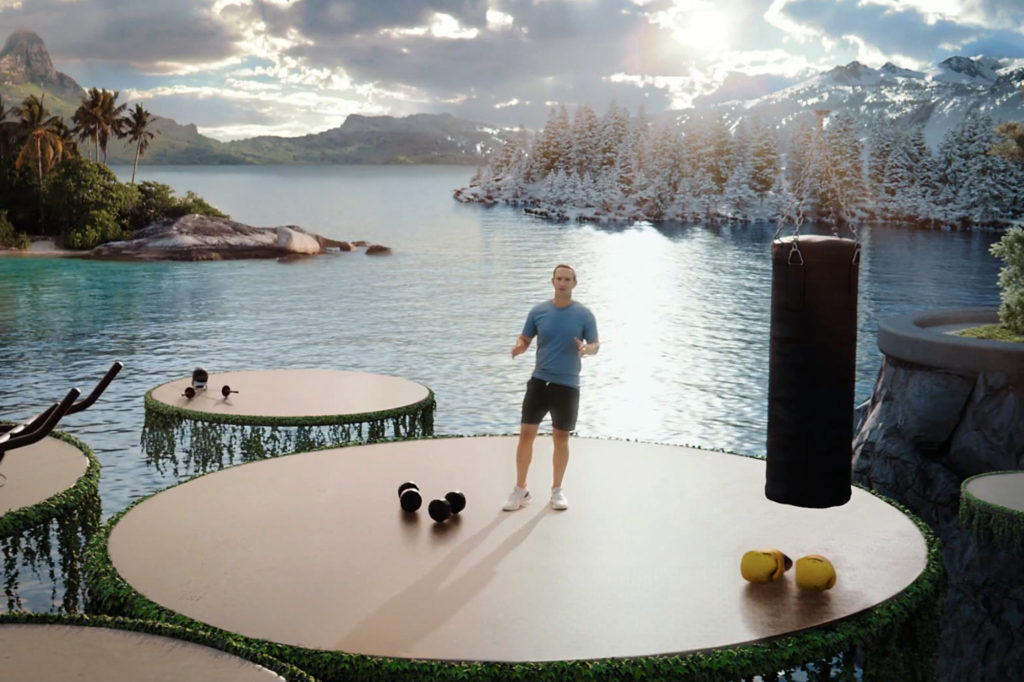 Why are luxury brands are making a beeline for Metaverse?

“I think a lot of it is experimentation,” said Ryan Mullins, founder of virtual sneaker app Aglet.

“If it turns out that we make a couple of grand or something like that… great, but I think a lot of (companies) are thinking ‘innovate, disrupt or die,'” he added, echoing a Silicon Valley ethos of sometimes brutal evolution.

Fashion has been at the forefront, with a line of digital clothing from Uniqlo on Minecraft or Balenciaga outfits and sneakers available in Fortnite. Designers are also entering the new field of NFTs — non-fungible tokens that are unique digital objects such as drawings or animations.

“This represents a massive opportunity for brands, who will get in early and will be able to build persistent presence… on a truly global scale,” said Christina Wootton, vice president of partnerships at Roblox.

During the Halloween holiday, Mexican fast-food chain Chipotle opened a virtual and ephemeral restaurant on Roblox, the first of its kind. The brand offered coupons to get a free burrito in a real-life restaurant, but also virtual costumes to dress up one’s avatar and a treasure hunt.

In July, Ferrari launched a replica of its new 296 GTB model with Fortnite, which will not be available in the real world until 2022 but could be driven in the game. Nike had already opened “Nikeland,” a virtual showroom on Roblox, and announced Monday it has bought digital sneaker company RTFKT — pronounced “artifact.”

For companies that exist primarily in the physical world, the metaverse concept is first and foremost a giant laboratory with direct avenues to the young demographic prized by advertisers.

“Revenues will come if this thing sticks around, but we want to make sure that our brand is in these early environments,” said Mullins from Aglet. As the first restaurant in Roblox, Chipotle said it sees future “opportunities to directly drive sales.”

The metaverse is also a wealth of data, offering valuable insights into the perception of a product, even if it doesn’t yet exist in the real world. To fully control the environment in which the brand is introduced, some companies like Louis Vuitton have created their own version of the metaverse.

To celebrate its 200th anniversary, the brand launched in August “Louis the Game,” which includes a hunt for NFTs by digital art pioneer Beeple.

However, since there is still no unified platform yet, users cannot carry a Gucci bag bought on Roblox over to other games like Sandbox or Animal Crossing.

This is one of the priorities for Mark Zuckerberg, who leads Facebook‘s parent company that was re-baptized “Meta” in October to signal the platform’s metaverse shift. Since the world’s leading social network unveiled its ambitions, “things have accelerated even further,” said consultant Cathy Hackl, who has been contacted by many brands seeking metaverse advice.

“Not every brand needs to jump in to the metaverse,” she said, noting though that firms have to be at least familiar with it. Unless companies build their own virtual world, they will need to follow the codes of each platform on which they appear.

“It’s about showing up and trying to be authentic in the space,” said Mullins.

Hero and feature images by Epic Games. The story is published via AFP Relaxnews