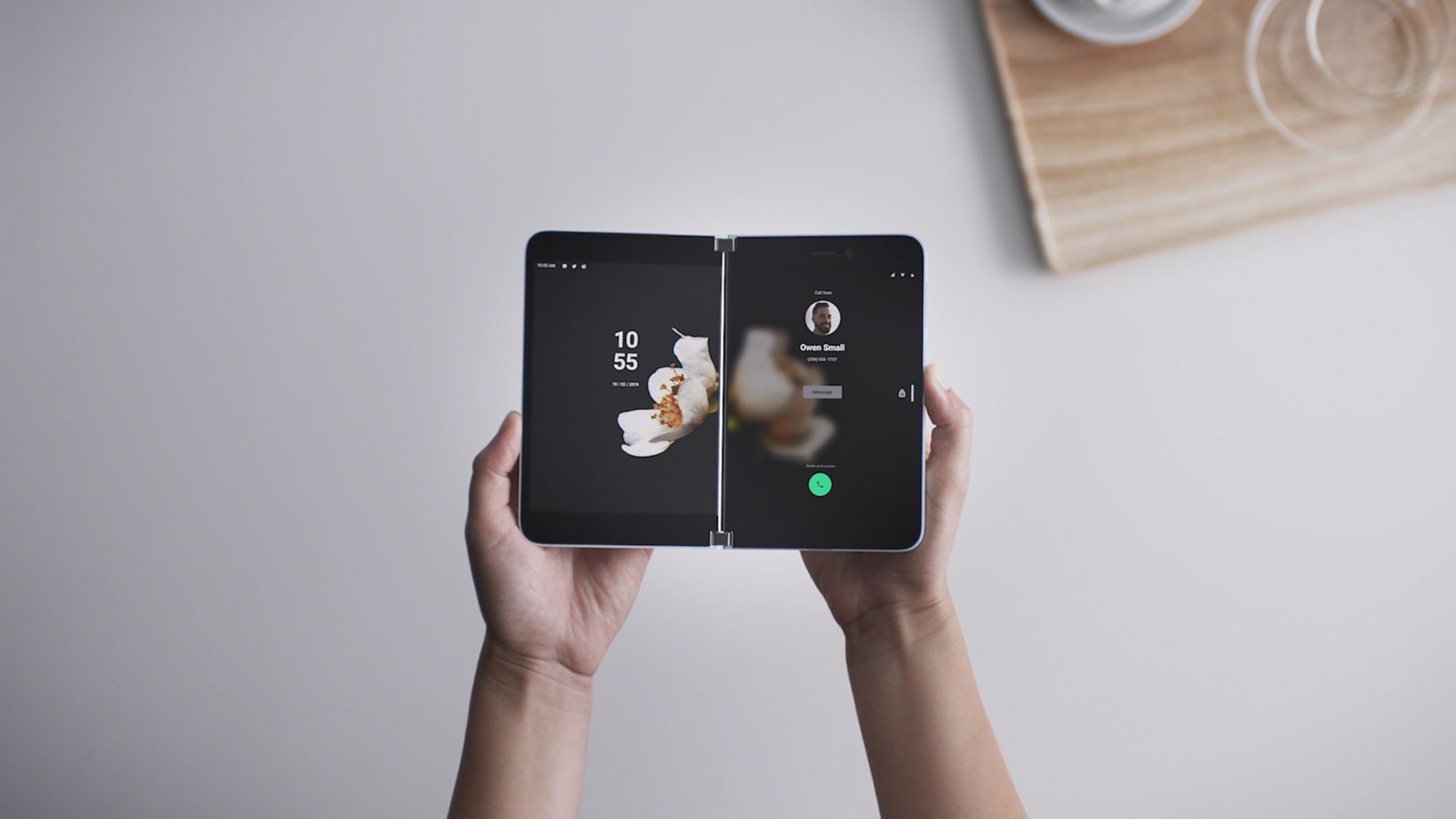 Microsoft folds — with a new folding Android device, that is

Gear
Microsoft folds — with a new folding Android device, that is
Share this article
Next article

Microsoft is back in the smartphone business — sort of — with a new Android-powered folding device it claims fills a needed gap in mobile computing.

The tech giant began taking orders for its Surface Duo, a dual-screen handset starting at $1,399 (approx. RM5,800). Microsoft first announced the device last October. “We designed Surface Duo for people who want to get more done with the device in their pocket,” said Panos Panay, chief product officer for Windows and Devices.

“Our internal research shows that three out of four people report struggling to complete complex tasks while away from their computer. That’s because smartphones with a single screen aren’t designed for you to easily do multiple things at once.” The Duo represents a fresh entry into hand-held devices for Microsoft, which years earlier surrendered the smartphone market to operating systems from Apple and Google after its own line of Windows-powered handsets failed to gain traction. The new device with a folded display of 5.6 inches opening up to an 8.1-inch screen, will compete against other folding handsets from Samsung, Huawei and others.

It seeks to stand out from its rivals thanks in part to the ability to run apps from Microsoft Windows as well as those from the Google-powered Android mobile system. Panay said the Duo also aimed to offer a “seamless cross-device experience” with PCs running the Windows 10 operating system, including the ability to get notifications and texts, make calls, share images or copy and paste content between the two devices.