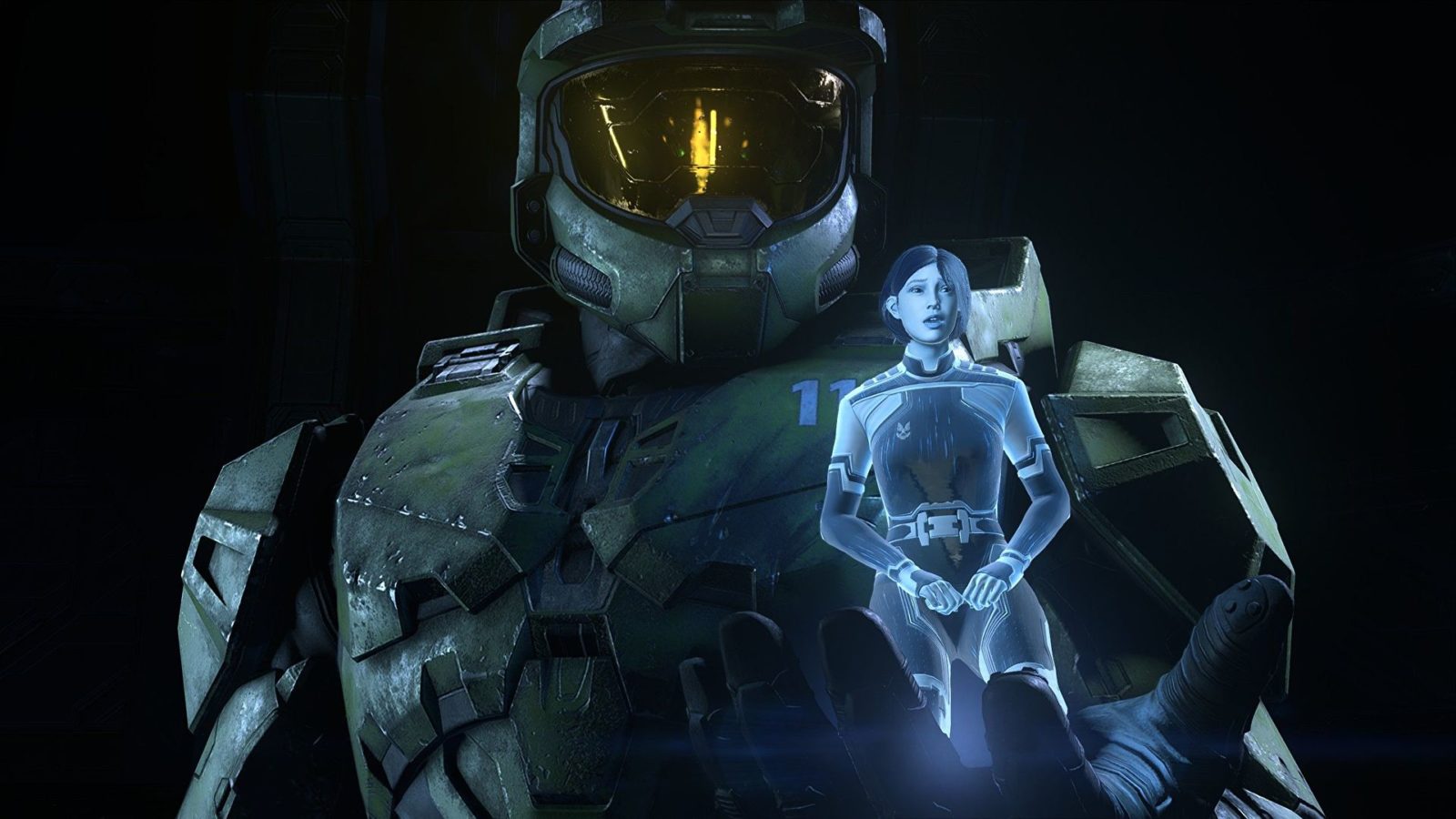 Fans will get their hands on the latest “Halo” video game this week, as Microsoft marks 20 years of the franchise that turned its Xbox console into a hit. “Halo Infinite” is out Wednesday — but to celebrate the 20th anniversary of the cult sci-fi series, Microsoft and developer 343 Industries have already released a free-to-play “beta” test version.

Within an hour of its launch on November 15, some 100,000 people logged on to play simultaneously via online platform Steam, in a taste of the excitement around the sixth instalment’s return to a 26th-century space war.

“The entire Halo community has been anxiously awaiting the arrival of this game,” said 28-year-old Jenn, a competitive Halo player who goes by the gaming alias Queen x3. “The beta was a lot of fun and created a lot more excitement leading up to the official launch.”

As for the appeal of the game, seen through the eyes of a heavily armed cyber-soldier, she said it was in the thrill of the challenge. “Halo is truly one of the most competitive first-person shooters out there — not many people can pick up a controller for the first time and be great.”

You might like this…
Gear
Take a trip down memory lane with Grand Theft Auto: The Trilogy, releasing Nov 11
Style
New sneakers to cop this week: Xbox x Adidas and more

Set in a future where humans have colonised many planets, “Halo: Combat Evolved” arrived in November 2001 as the debut game for Microsoft’s brand-new Xbox console. The series quickly became what is known as a “killer app” — the product driving sales of the Xbox — as Microsoft sought to turn itself into an American rival to Japan’s Nintendo and Sony in the already-lucrative market for gaming consoles.

Two decades later Xbox remains a key player in a video game industry now thought to be larger than the movie sector, with market research firm Mordor Intelligence valuing it at US$173.7 billion in 2020.

Its Xbox Live platform was a pioneer in turning online gaming into a social phenomenon, with people logging on to play against friends or strangers. It now has more than 100 million monthly users.

The Xbox console still lags far behind the Japanese behemoths, with an estimated 6.7 million sold by 2021 compared to nearly 90 million Nintendo Switches and 12.8 million PlayStation 5s, according to an analysis by Ampere. But the latest versions of the Xbox, Series X and S, are the fastest-selling in the company’s history, according to Microsoft.

“It’s not as if the title is needed to move consoles off shelves, although it will certainly help increase demand,” NPD gaming analyst Mat Piscatella said of the new Halo release.

The game series — which has sold 91 million copies — has spawned an entire media franchise, with films, books, comics and a forthcoming TV series starring “The Wire” actor Pablo Schreiber as protagonist Master Chief.

It has even given rise to the expression “Halo Killer”, meaning a game good enough to beat its success.

Joshua “Mash” Mashlan, a professional coach for Halo e-sports tournaments, remembers its rise as a time when finally, “you weren’t a nerd for liking the game. Everybody wanted to play.”

He was so excited about the release of the beta version last month that he scheduled a day off work to play it, and has been enjoying it despite “a lot of little glitches. It’s a fresh start to a game we’ve been playing for 20 years,” he said.

It’s a pleasant surprise for a title whose release has been delayed by more than a year, due in part to complications linked to Covid-19 teleworking but also criticism from players of the early artwork, derided as basic.

Microsoft has launched a host of initiatives to mark two decades of both Halo and the Xbox, including a virtual museum exploring key moments in the console’s history. These include the infamous “red ring of death” crisis in 2007 when a defect prompted mass failures of the console, resulting in ominous red glowing light on the box. The resulting recall cost Microsoft more than US$1 billion.

All images by 343 Industries and Xbox Game Studios. The story is published via AFP Relaxnews