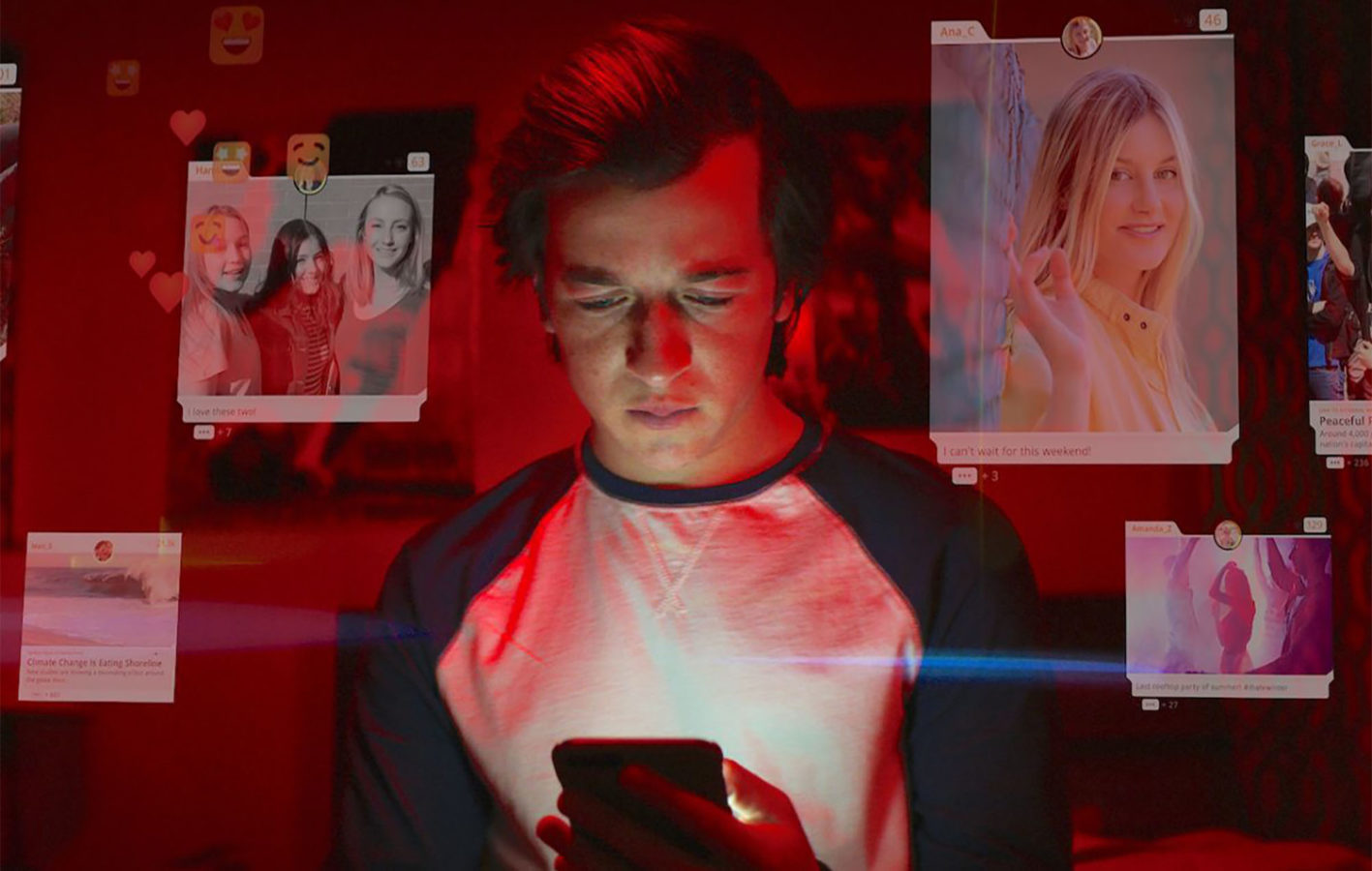 Wonky Internet connection spoiling the mood, especially when you are hot on the latest trending series on Netflix? Now there’s a fix.

Good news for Netflix fans. If you’ve ever been frustrated by not being able to watch your movie because of a download problem, the streaming platform now has a solution for you. You will now be able to watch your content even if it has not completed downloading successfully. This new feature concerns only some users for the moment.

The leader in steaming has improved its offline download options by now allowing its users to watch their content even if the downloads have not been completely finished. For instance it is now possible to watch the beginning of a series or movie while it is being downloaded. Once a better connection is re-established, users will be able to choose to continue downloading while still watching their content.

“We always want to make it easier for members to access their favorite series or movies regardless of language, device, connectivity, or location,” Netflix said on its official blog.

For now, this feature is only available to subscribers using the application on smartphones and tablets under Android, said the US-based firm. Tests on iOS will be launched in the “coming months,” Netflix said.

The video-on-demand platform launched the ability to download content to watch when you don’t have an internet connection in 2016. A feature that is particularly useful to consumers when traveling by plane or train. This improvement is therefore timely, just a few days before the summer vacations and adds to the long list of new tools unveiled by the platform to stand out from its competitors such as Disney+ and Amazon Prime Video.